What used Land Rover Discovery 4x4 will I get for my budget?

Want to find out whether a Discovery you’re thinking of buying is sensibly priced? Click here to use the free What Car? Valuations tool to find out what it’s worth. 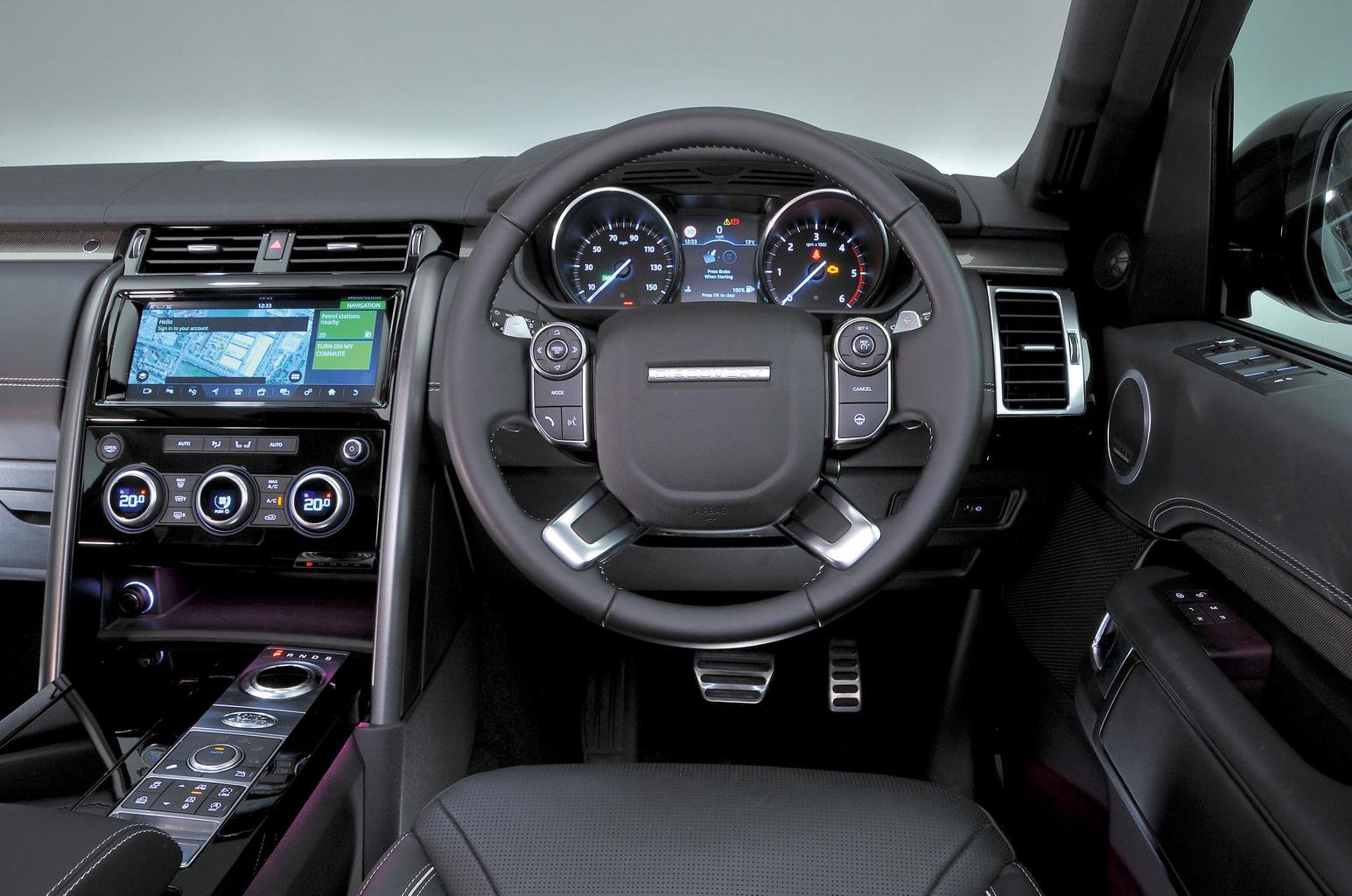 How much does it cost to run a Land Rover Discovery 4x4?

Rather a lot. The Discovery’s fuel consumption figures are among the worst in its class; every engine is beaten by equivalents from its rivals and, out in the real world, those consumption figures will fall even further. On a conservative motorway run, for example, you’ll be lucky to hit even a lowly 36mpg in the more powerful diesel versions.

If you can find one of the handful of Discoveries registered before 1 April 2017, you might want to snap it up, since its tax rates will be significantly lower than those of cars registered after. The more powerful diesel cost £290 a year under the earlier tax regime – that's more than its rivals, but considerably less than the £150 a year road tax and £325 a year luxury tax you’ll pay to tax any Discovery (and, it’s worth mentioning, any of its rivals) under the newer system.

You’ll also find that servicing and repair costs are high, even compared with premium rivals, so be prepared for the costs incurred in keeping one running. Once your car’s out of warranty, it might behove you to find an independent specialist to look after your car; they usually charge significantly less than Land Rover dealerships and are often just as knowledgeable, if not more so. 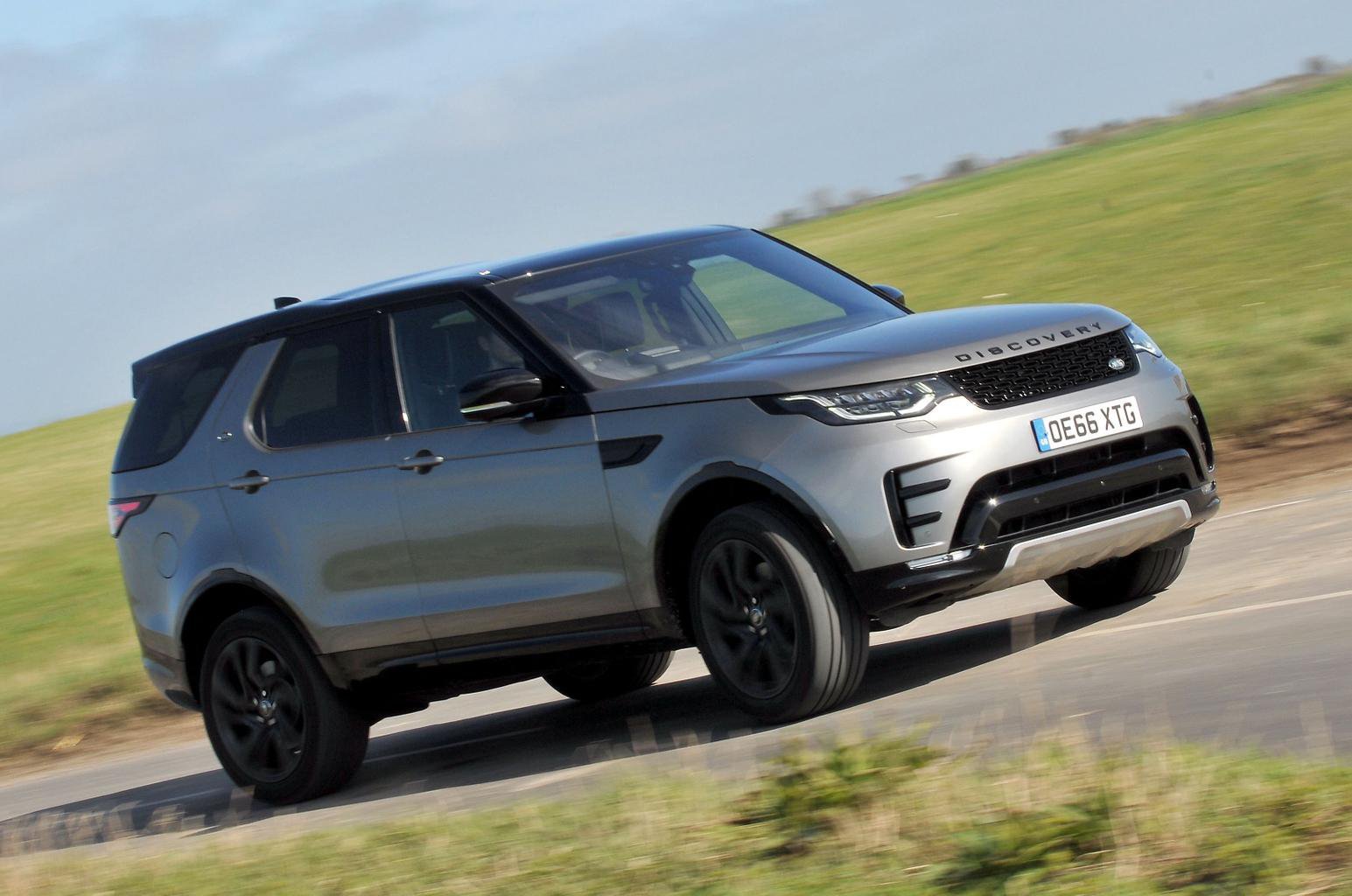