Which used Land Rover Freelander 4x4 should I buy?

Early Freelanders came with a choice of a 1.8-litre petrol or a 2.0-litre diesel engine, shared with the old Rover 600.

In 2000, the diesel was replaced by BMW’s much more modern 2.0-litre engine, which has 108bhp. That’s the engine to go for: it’s more powerful, quieter, and it’s far more reliable than the petrol alternative, which is prone to head gasket failure.

Bodies came in a choice of three or five doors. The three-door version had a removable plastic roof section at the back (augmented by a folding soft-top and lift-out panels over the front seats), which allows for partially open-top motoring.

Although interior space is not much different, the five-door Freelander is definitely the better option, because it’s more practical and less prone to leaks.

Freelanders were reasonably equipped in their day, but now seem basic; the cheapest E models didn’t even get air-conditioning or electric door mirrors. You really need to track down a range-topping HSE version to get anything like contemporary levels of equipment, such as air-conditioning, a CD-multichanger, fog lights and leather upholstery. 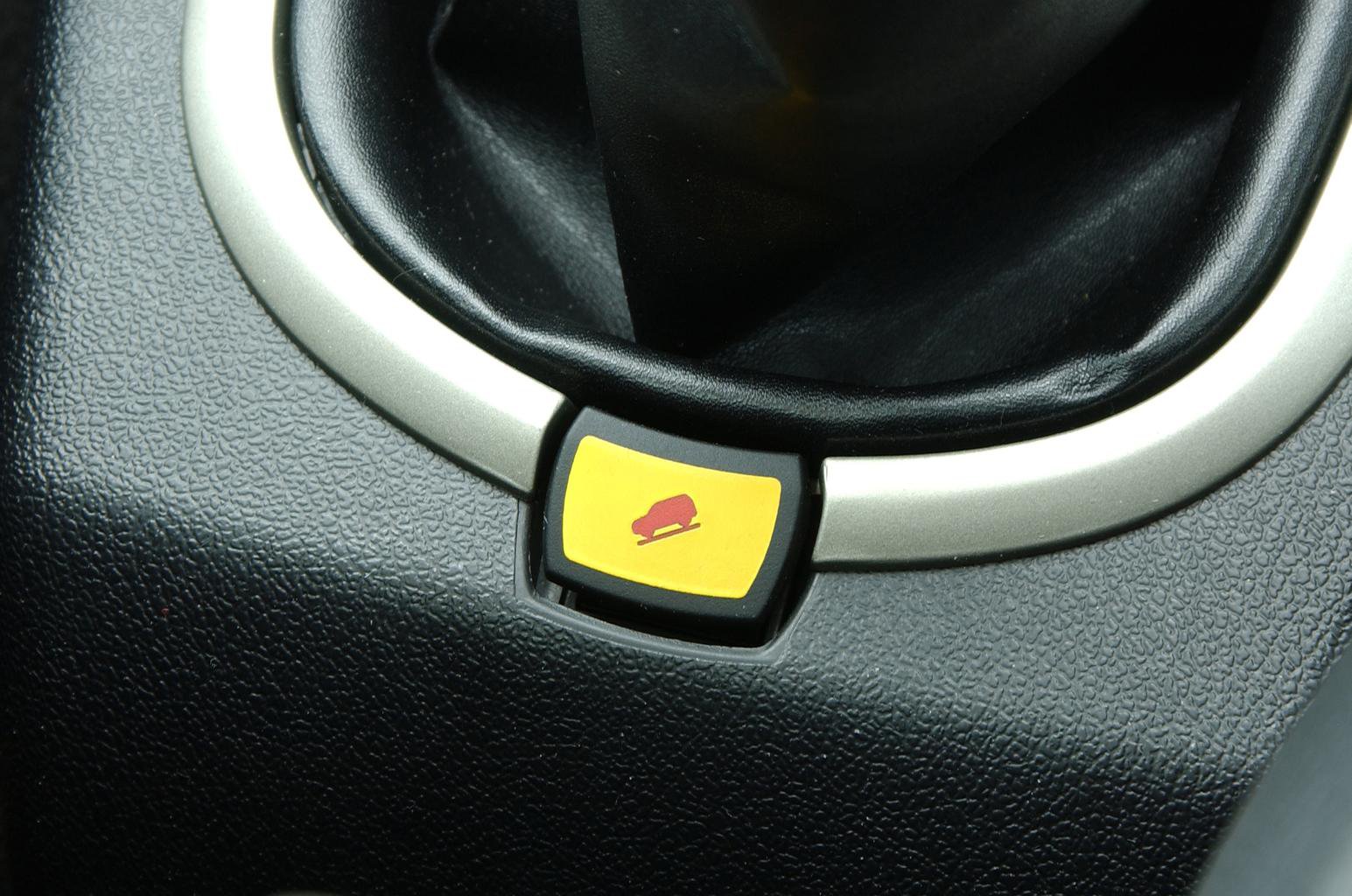