What used Land Rover Range Rover Evoque 4x4 will I get for my budget?

Used Evoques start at around £10,000, at the time of writing, but figure on spending more like £13,500 - £14,000 to secure an early car that's covered an average mileage for its age, with a service history, bought either privately or from an independent dealer.

Check the value of a used Range Rover Evoque with What Car? Valuations 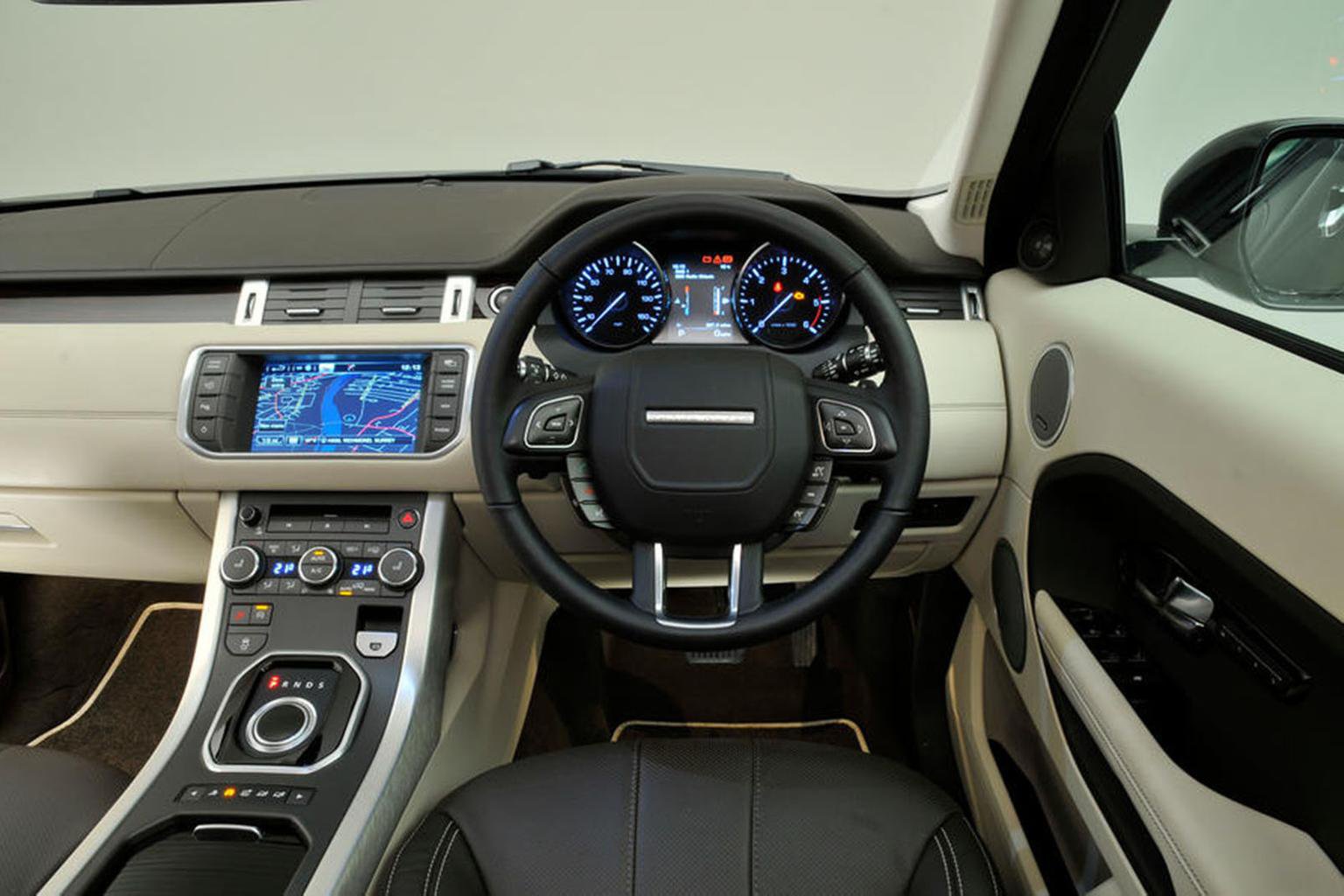 How much does it cost to run a Land Rover Range Rover Evoque 4x4?

A petrol-powered Evoque will also cost you the most in road tax, although a diesel model with four-wheel drive and an automatic gearbox isn't much better. If you need to keep an eye on running costs then go for a front-wheel-drive manual eD4 Evoque. If you're buying one registered after 1 April 2017, it'll cost you £140 in tax per year – unless you've managed to find one that was worth over £40,000 when new, because you'll have to pay the £310 surcharge every year on top of that until the car is over six years old.

Insurance groups for the desirable Evoque range from 28 for the lowest front-wheel-drive diesel to 43 for the high-performance petrol car in top-spec Autobiography trim.

A used service plan is available for the Evoque. This takes the form of a one-off initial payment, which varies depending on engine and trim but currently starts at £625 and covers between two and five services. There are also fixed price servicing options that range from £330 for an interim service every 16,000 miles or one year, while a 32,000 mile major service every two years is £440. 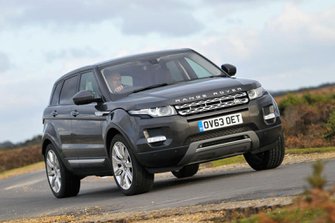