What used Mercedes A Class hatchback will I get for my budget?

Check the value of a used Mercedes-Benz A-Class with What Car? Valuations 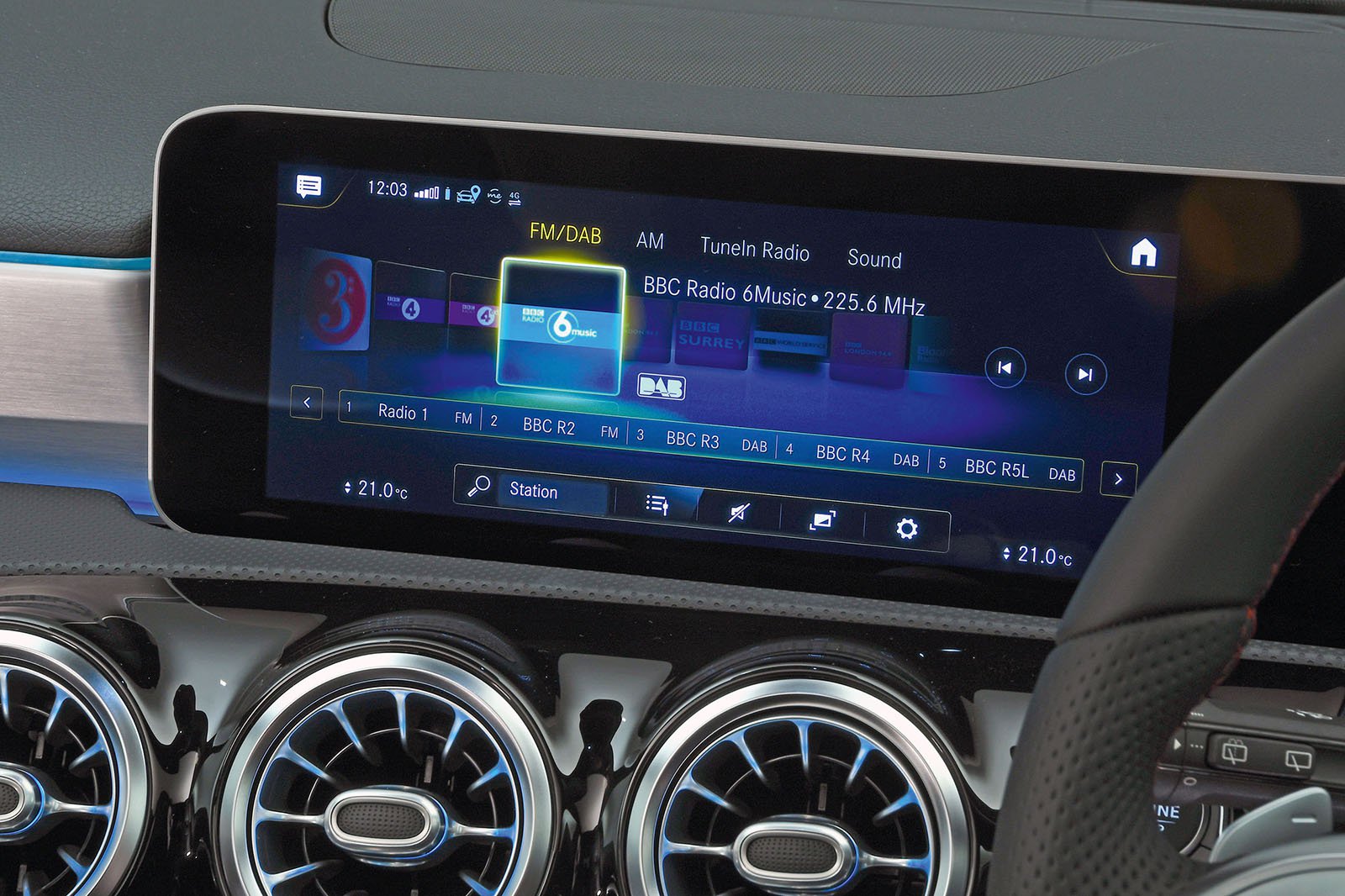 How much does it cost to run a Mercedes A Class hatchback?

On paper the most abstemious A-Class is the A180d, which can return an official WLTP combined figure of 62.8mpg. The other diesel models do less than that, but not by much. Expect 57.7mpg from the A200d and 55.4mpg from the A220d.

All of this pails into insignificance against the plug-in hybrid's 256.8mpg. However, you'll regularly have to charge it up (which takes just over 1.5hrs using a 7.4kWh charger from flat) to get anything like that number.

All A-Classes will have their annual car tax (VED) charged at a flat rate, currently £150 a year. And while none of them cost over £40,000 when new (except for some versions of the A35 and the A45 AMG), at which point a supplementary luxury car tax is payable, it’s worth checking that a highly optioned car didn’t go over that limit when new. You can find out more about road tax costs here.

Insurance groups vary from 17 to 31, depending on the power output and trim of the car. All new A-Classes will get an unlimited mileage and three years’ free servicing plan, while a flexible servicing plan called ServiceCare allows buyers to spread the cost of servicing across a series of payments, or simply make a one-off payment. Mercedes guarantees its parts and labour for up to three years. 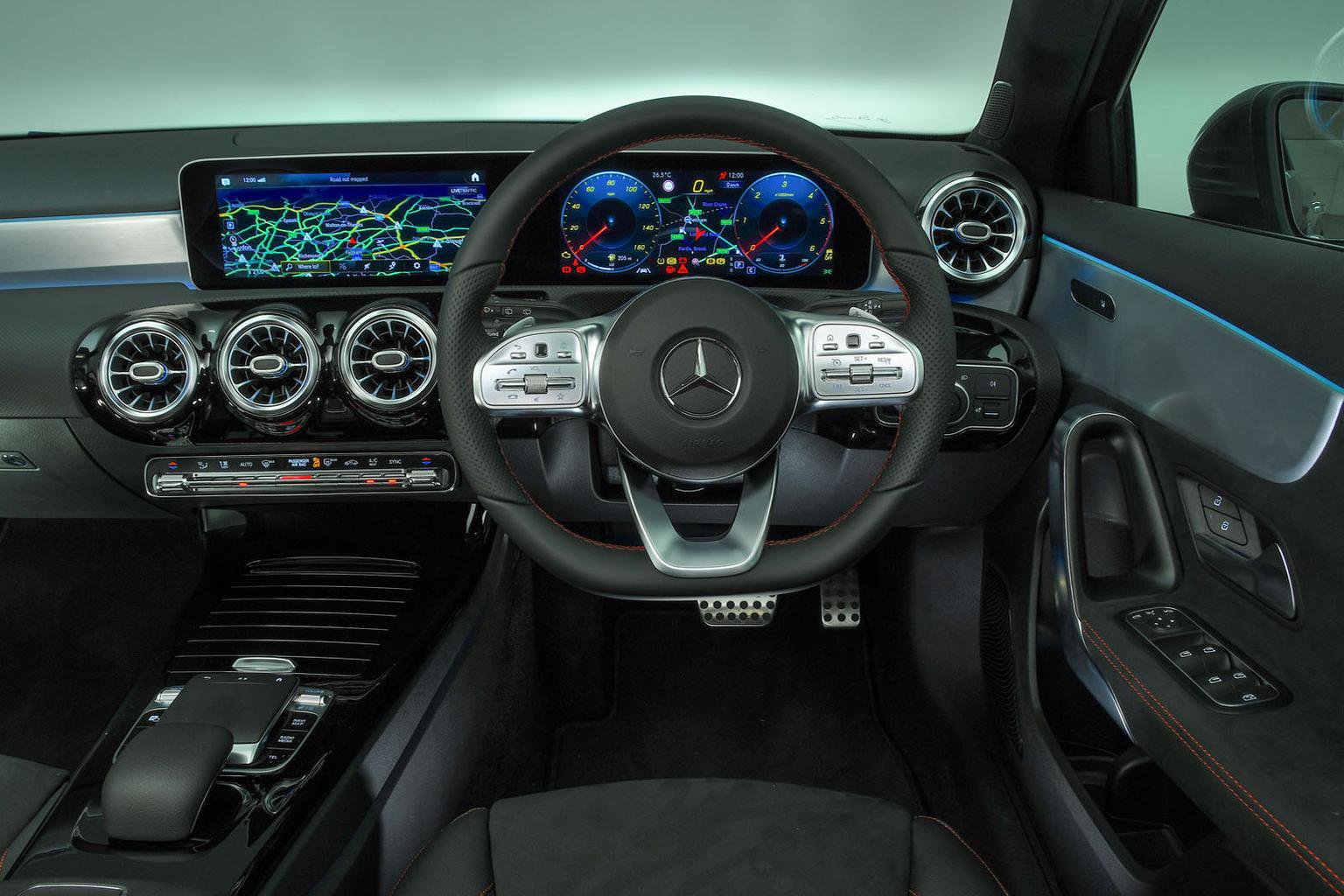