The first generation of BMW 1 Series, introduced in 2004, was a hugely successful but rather curious car. It had a surprisingly cramped interior for a family car and, despite having the rear-wheel-drive disposition of many other BMWs and a whole host of sports car, it wasn’t even all that special to drive.

This second-generation version, introduced in 2011 and not replaced until 2019, corrected some, if not all, of those faults. It’s slightly more spacious, for starters, and thanks to numerous tweaks to its chassis and running gear, as well as a wide range of efficient petrol and diesel engines, it’s noticeably nicer to drive.

Part of the 1 Series’ appeal is that wide range of engines. These start with a compelling 1.5-litre three-cylinder petrol engine borrowed from the BMW Mini, which gives the 118i smooth and sprightly performance and reasonable economy, peaking at 56.5mpg. The 120i and 125i both offer more in the way of power and, ultimately, speed, but not enough to match the hot-hatch pace of the peerless M140i, which can shoot from 0 to 62mph in just 4.6sec and is a real hoot to drive.

Of the diesels, the 116d is superlative in its economy, with the S trimmed-version hitting 78.5mpg. The 118d is not far behind, with 74.3mpg available in the SE version, and the 120d Sport giving an excellent 65.7mpg. Bought new, these were obviously the premium choice for company car drivers, thanks to their lower tax rates.

Trims on offer started at base-level SE, which gets the essentials but lacks niceties such as parking sensors and sat-nav. Sport enhances the appearance somewhat, with larger alloy wheels and sports seats, while M Sport offers larger alloys again, the option of a firmer and lowered suspension, climate control and an aerodynamic bodykit. The suspension on the M Sport is too firm, however, so it’s worth trying to seek out one on which this option has not been taken up.

Until its replacement by an all-new, front-wheel-drive, third-generation version in 2019, the 1 Series was the only car in its class to offer a rear-wheel-drive set-up, and as a result, some versions could be great fun to punt down a winding road. It was refined, too, especially on motorways, All in all, it was a great package, with an air of sophistication to the way it rides and handles and a vast choice of models, from the economical 116d versions right the way up to the blisteringly quick M135i and, later, M140i versions.

There’s a bit more space inside this generation of 1 Series than the first, and the interior ergonomics, for front seat occupants, are excellent. Added to that, there’s BMW’s usual build quality, which does nothing to detract from the 1 Series’ quality feel, and there’s the excellent iDrive infotainment system. It feels like a premium car that will more than satisfy the demands of the high-mileage executive plodding the UK’s byways.

Rear passengers won’t find the 1 Series all that accommodating, however, and anyone approaching six-feet will find their knees pressed against the back of the seat in front of them. Three across the bench will be a bit of a squeeze, and the central tunnel limits room for your feet. The door opening of five-door models is rather narrow, making it harder to fit a child in their car seat when compared with direct rivals. Most competitors also offer slightly bigger boots, too. At least the rear backrest folds flat to make the most of the available space.

Rivals include the Audi A3, which is a fine car and a great used buy; the smart Mercedes-Benz A-Class, which is not so good to drive and a little pricey; and the achingly sensible Volkswagen Golf, which does everything most could want in one slightly less exciting package.

If you're interested in finding a used 1 Series, or any of the other cars mentioned here, head over to the Used Car Buying pages to find lots of cars listed for sale at a great price. 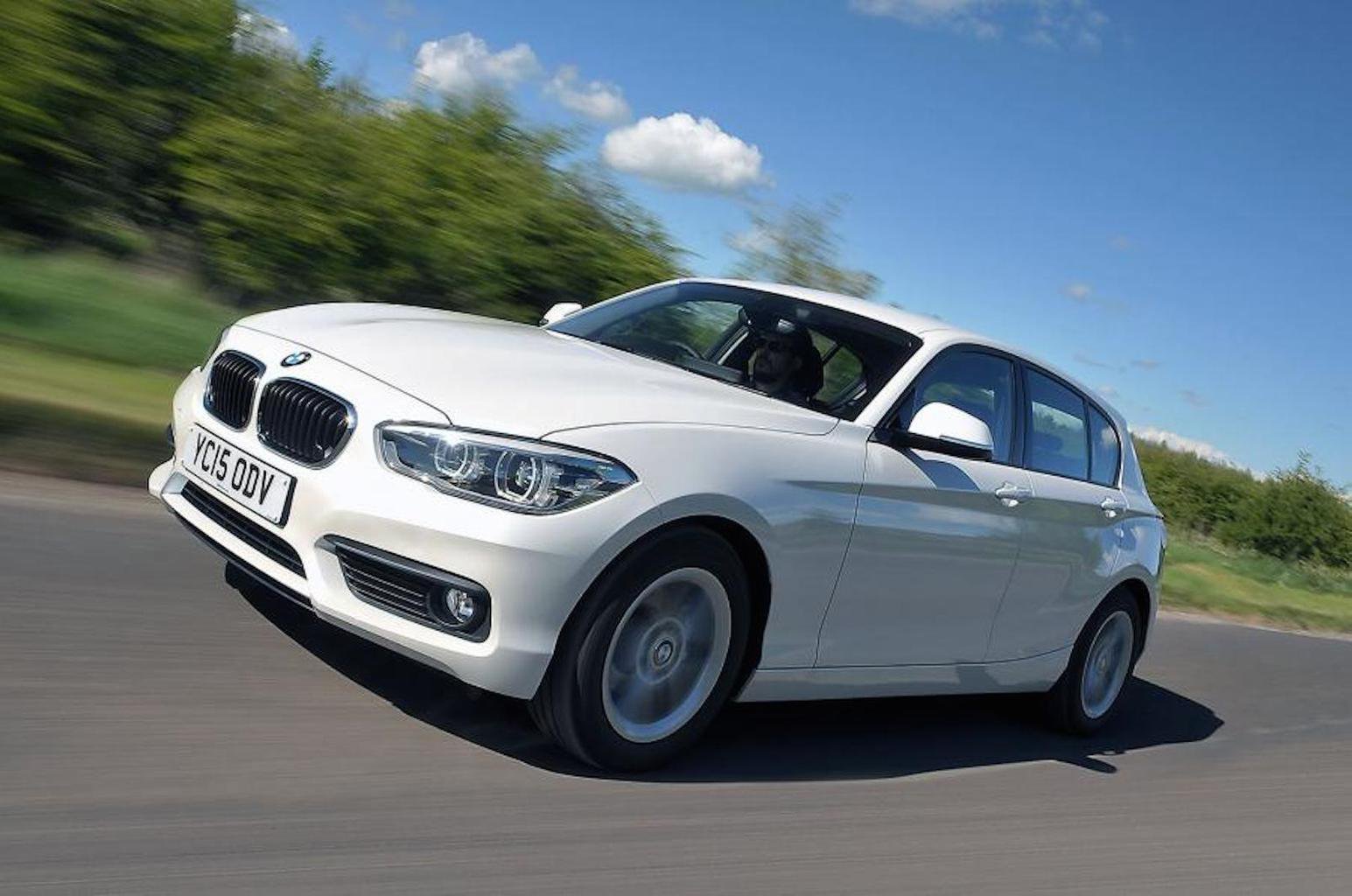