What used Mercedes C-Class saloon will I get for my budget?

You can now buy pre-facelift C-Class models for less than £2000, especially if you’re buying privately or from a small, independent dealer. They lack the interior sophistication of later versions, but mechanically they should still have plenty of life left in them.

The last of the 2014 C-Classes still command prices of more than £10,000, while AMG performance versions are most expensive of all. 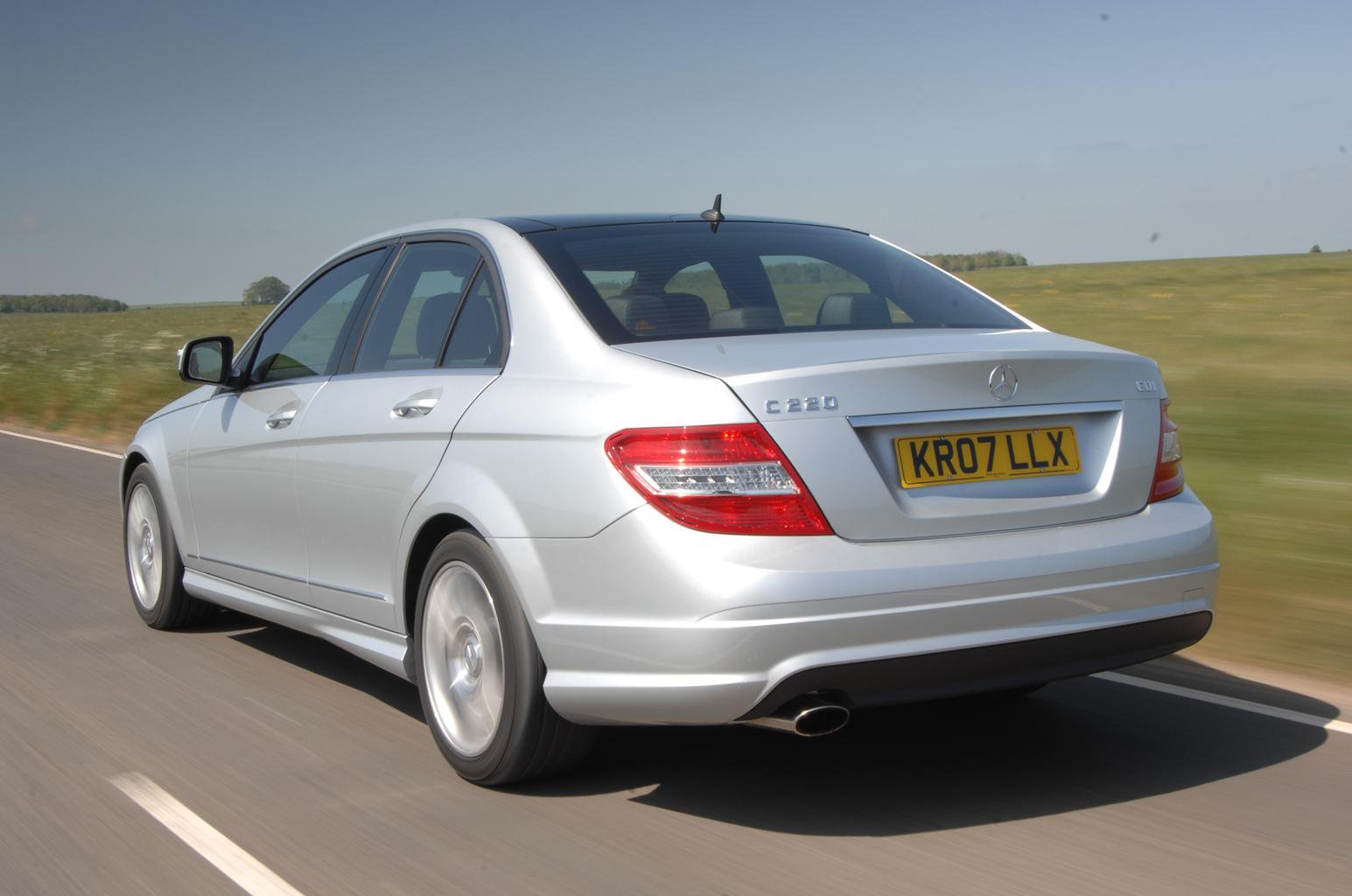 How much does it cost to run a Mercedes C-Class saloon?

There is a clear divide here between the smaller-engined, fleet-friendly models and the more performance-oriented variants.

Obviously, the V8-engined C63 AMG is a highly specialised car that will be expensive to run, but a C180 petrol, with better than 40mpg in daily driving, will be very similar in overall running costs to a more mainstream saloon, albeit with servicing costing more if you use a Mercedes main dealer.

The star of the range in terms of running costs is the C220 CDI, which can get close to its official 68mpg fuel economy figure in real-world driving and which, thanks to CO2 emissions of 109g/km, will cost just £20 a year to tax.

The only serious concern over running costs would be the failure of a major component, such as a gearbox or the ‘Comand’ infotainment system, which could cost many thousands of pounds to rectify.