Which used Mercedes C-Class saloon should I buy?

The C-Class range is broad enough to be bewildering, running from a 1.6-litre turbocharged four-cylinder petrol with 154bhp (the C180 Blue Efficiency, introduced in 2012) to the mighty 6.2-litre AMG V8 model with more than 500bhp in its final iteration.

The C180 petrol models probably represent the best value route to C-Class ownership – they’re frugal (unless your daily drive involves a lot of motorway miles) and quiet, with enough performance to be considered adequate.

The best all-rounder, though, is the 2.1-litre C220 CDI diesel, which in its post-2012 form came with 167bhp and the potential for fuel economy above 60mpg. It is rather noisy, especially when cold, but the mid-range performance is hugely impressive.

Post-2012 models could also be had with a menacing AMG-Line body kit, including black-finished alloy wheels, which really lifted the looks. 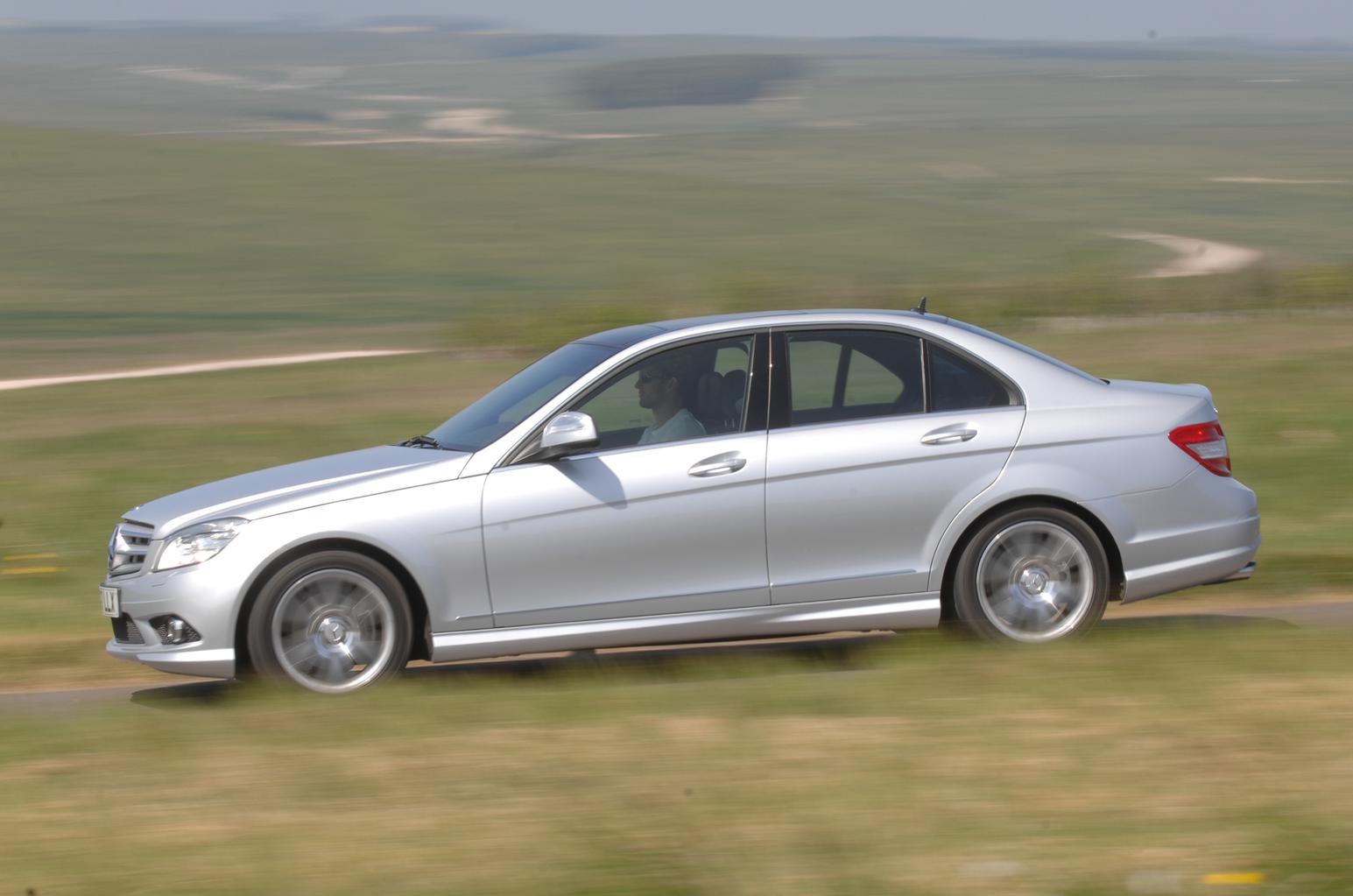