What alternatives should I consider to a used Mercedes CLS coupe?

The BMW 6 Series Gran Coupé has a stonking range of six and eight-cylinder engines, but there are no smaller, more economical four-cylinder engines on offer and you will need to spend more to put one on your driveway.

The Audi A7 is perhaps the Mercedes ’s closest rival, because it has a wide choice of economical engines and can be found for a couple of grand more. It’s the only one that has a hatchback boot, which aids practicality. However, it isn’t as good to drive as the Mercedes. 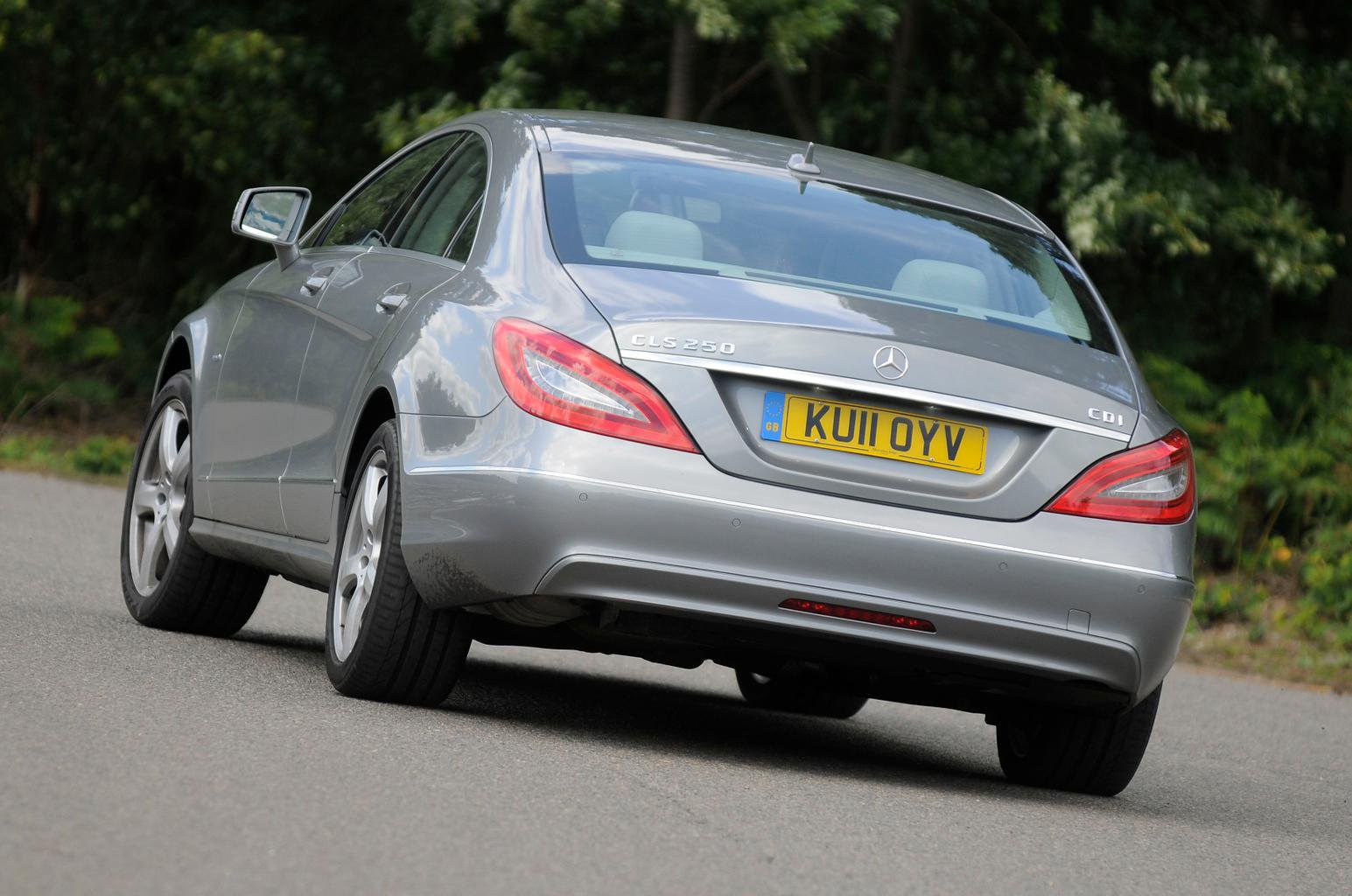