What should I look for in a used Mercedes CLS estate?

Even though parking sensors are standard on the CLS, you should still look out for and bodywork damage. The rear window is quite small and the side windows are equally shallow, so obstructions can still be lost in the various blind spots.

Speaking of things that are small, the narrow boot aperture might have suffered some damage from items being loaded into the back. Also, a cherry wood boot floor was a £4000 option that needed to be looked after rather more diligently than the standard carpet would.

The CLS offered some big alloy wheel options that could look very tatty if covered in kerb damage, and which can be expensive to repair if more than one wheel needs doing. 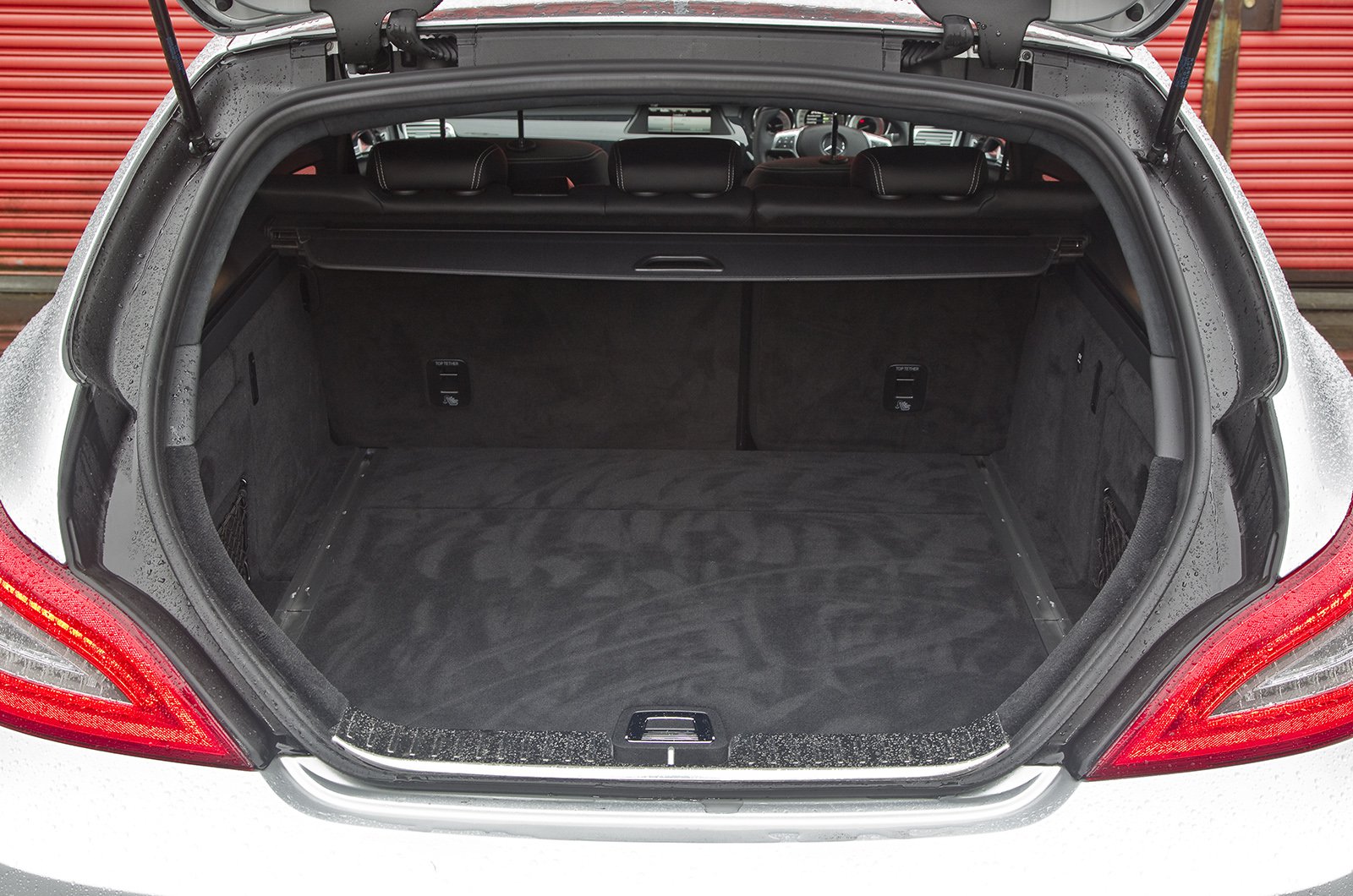 What are the most common problems with a used Mercedes CLS estate?

A rubber seal on cars made between 1 July 2012 and 31 December 2014 could stick to the bonnet when opened and then fall off into the engine bay when the bonnet is closed again. If this part makes contact with the hot exhaust, it could catch fire. If your car is affected, it will need to have some clips installed to keep the seal in place.

Certain diesel models built between 1 February 2014 and 30 November 2014 have the wrong ‘O’ type oil seal fitted between the timing chain tensioner and engine, which could cause it to leak oil over time. If enough oil is allowed to leak out and the levels aren’t checked, it could lead to engine damage. Check with a Mercedes dealer if you car is affected, because it’ll need a new seal fitted to prevent the problem.

Cracks could form in the high pressure fuel lines of examples made between 28 October 2015 and 19 November 2015, allowing fuel to leak out. If the fuel makes contact with hot parts of the engine, a fire could result. If your car is affected, it’ll need to have new fuel lines fitted, which can be sorted at any Mercedes dealer.

Mercedes issued a voluntary recall for diesel models produced between January 2011 and September 2015, those dates spanning a period that closes just after the CLS Shooting Brake received a facelift. To find out if your car has had the recall, or if you want to work to be carried out, contact your local Mercedes dealer for further information.

Mercedes as a brand seems to have a bit of an issue with reliability; they only managed to achieve a 24th place finish out of 31 car manufacturers according to our latest What Car? Reliability survey. 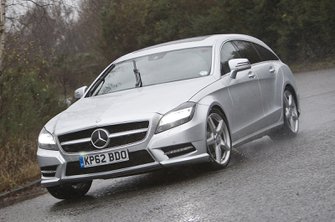