What used Mercedes E-Class coupe will I get for my budget?

Early models with high mileage start at £5500, but we’d suggest you spend a bit more for a sub-100,000 mile car with a full service history that will start at around £7500-£8000. A facelifted model from late 2013 or later with an average mileage should be around £13,000, while the newest examples can cost as much as £24,000, depending upon the specification and engine.

Check the value of a used Mercedes-Benz E-Class Coupé with What Car? Valuations 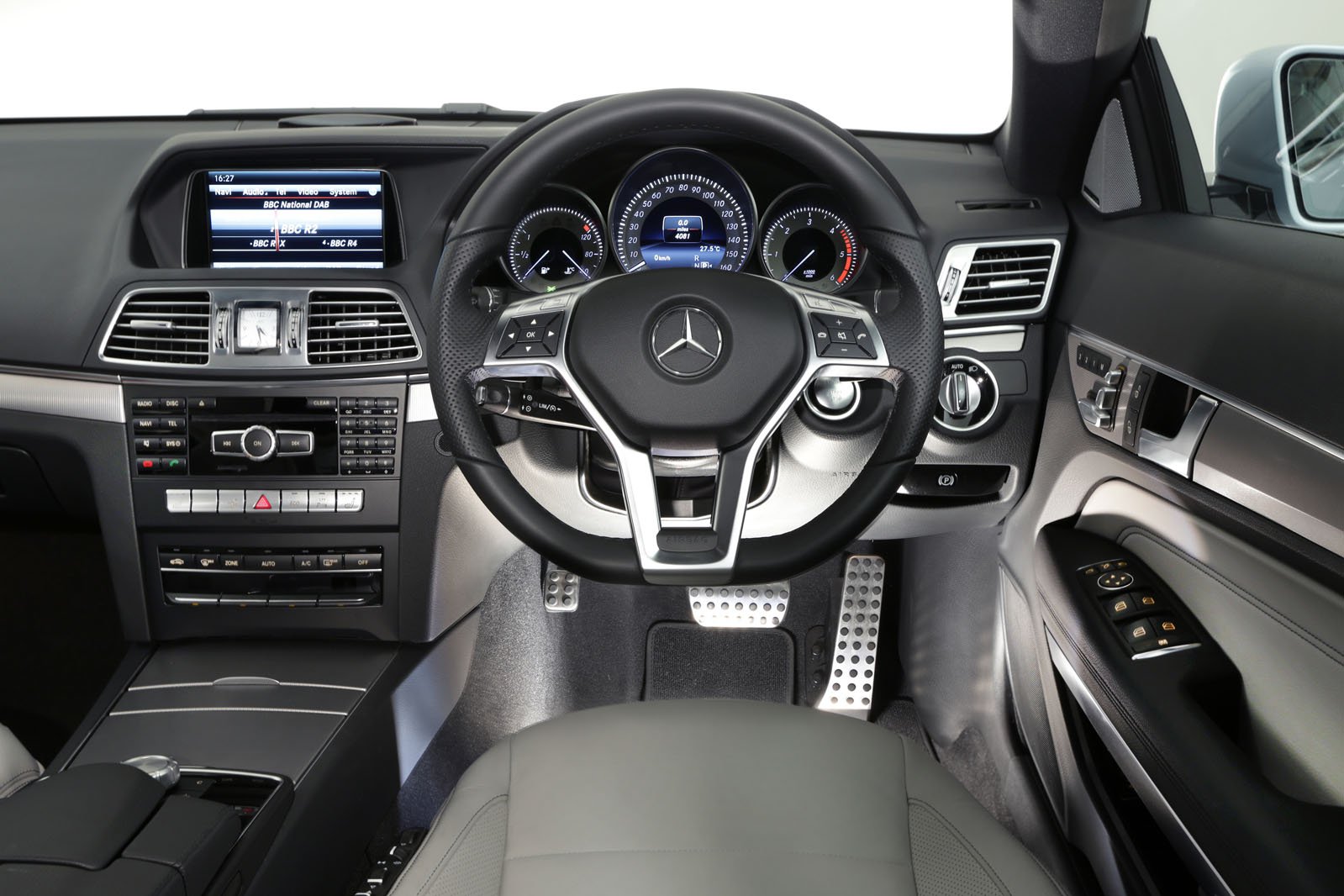 How much does it cost to run a Mercedes E-Class coupe?

Most examples of this generation of E-Class Coupé will fall under the previous road tax system, which was based upon the amount of CO2 a car emitted, with only the very last examples registered after the 1 April 2017 changeover date to the current flat rate system. On those, watch out for the surcharge for cars that cost £40,000 or more when new, because it will make them much more expensive to tax. Read more about road tax costs here.

Servicing costs will be higher than they are for rivals from Audi and BMW, and Mercedes-Benz doesn’t do cheaper main dealer servicing for older cars, so running an E-Class Coupé could be expensive. It might, therefore, be a good idea to investigate whether there's an independent Mercedes specialist near you that can carry out the same level of service using the same genuine parts, because they'll charge an awful lot less.