What used Mercedes SLK sports will I get for my budget?

How much does it cost to run a Mercedes SLK sports?

The diesel-engined car is the most economical, not surprisingly, with an official figure of 56.5mpg, under the older NEDC method of testing. This equated to a CO2 emissions figure of just 132g/km, which kept the yearly car tax (VED) outlay low. The top petrol is the SLK 200, which produces an official 43.5mpg.

Insurance costs are roughly average for a convertible car of this type, and Mercedes will service your old SLK, although the cost is likely to be higher than if you took it to an independent Merc specialist. 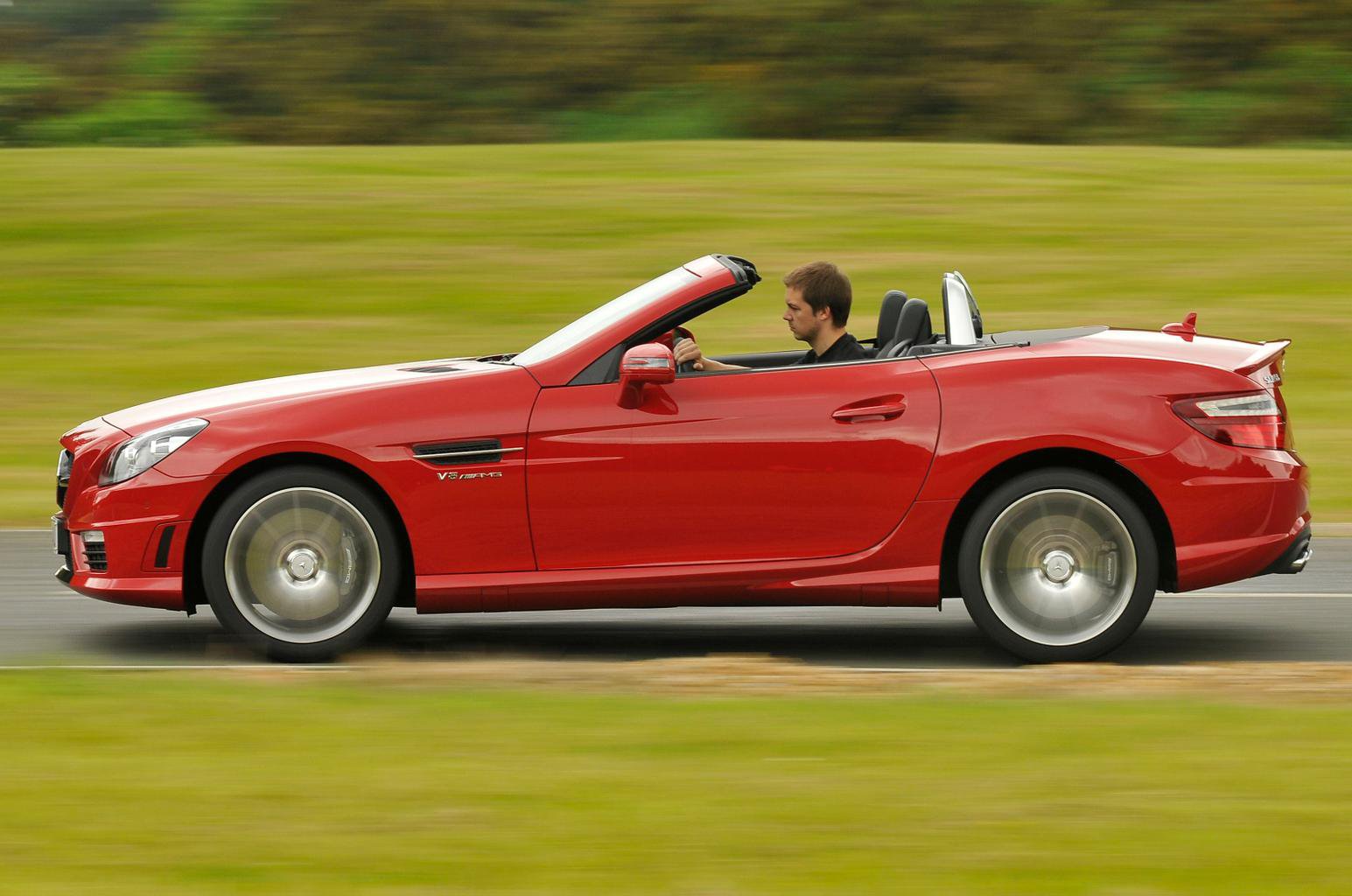