The problem for this second-generation BMW Z4 is that the Audi TT Roadster and Mercedes SLK are both much nicer to drive than their stodgy handling forebears; meanwhile, the Porsche Boxster is the handling king of the sports car class, and can be had for not much more. However, the Z4 has a huge range of engines to suit all tastes and budgets, plus it has a very plush interior, making long trips a pleasure and not a chore.

On the road, those engines all display the verve we've come to expect of the marque, and the Z4 with any of them under the bonnet is a decent flyer. The handling is much improved on the rather inert feel of the first-generation car, but the steering is not without its dead patches and lacks the pleasurable feel of its rivals from Porsche and even, surprisingly perhaps, Mercedes. The ride, normally composed and reasonably comfortable, can be easily caught out by sharp bumps and ridges and has an underlying harshness to it that makes it less than truly impressive.

The quality of materials in the interior was also improved to make the driving experience more comfortable. The dashboard featured a much clearer design with major controls placed easily to hand. Z4s equipped with satellite navigation received the reworked iDrive infotainment system, featuring more shortcut buttons than previous iterations, making it much simpler to use whilst on the move.

BMW also went to the trouble of putting a folding metal roof on the Z4 to make it a more usable everyday car, with the added benefit of increased protection against thieves. With the roof down, this steals boot space in order to house the roof panels and additional folding mechanisms, but it does mean that the car is quieter on the motorway with the roof up.

If you're interested in finding a used Z4, or any of the other sports cars mentioned here, head over to the Used Car Buying pages to find lots of cars listed for sale at great prices. 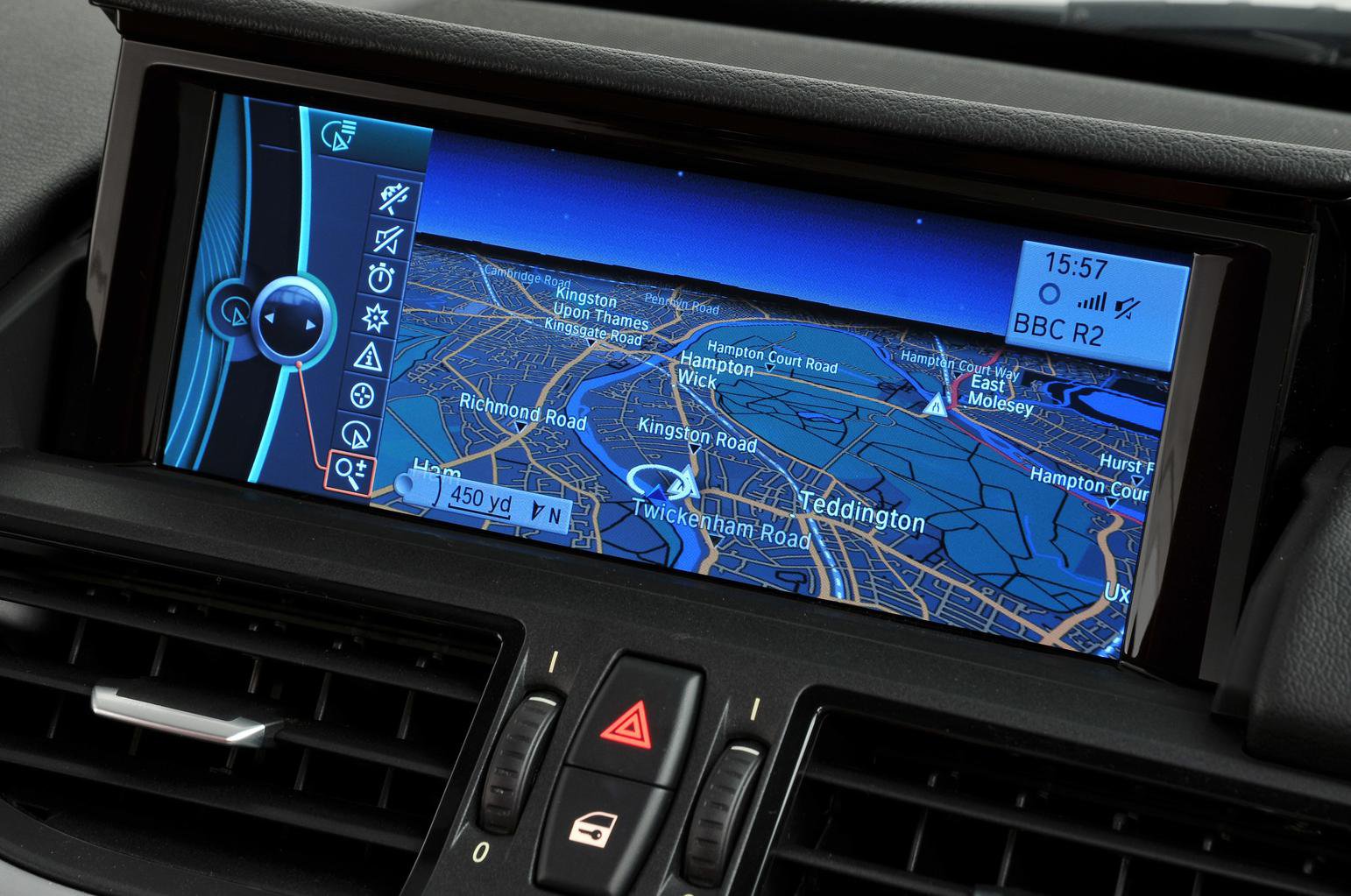