What should I look for in a used MG MG3 hatchback?

The 3's interior is made with plenty of hard plastics that could be susceptible to showing damage, so check the interior for scratches and scuff marks. Make sure the seats and carpets are free of damp, because some door seals on early cars have been known to let water in.

Apart from the standard checks for paint and bodywork damage, you might want to consider where your closest MG dealer is for servicing and spare parts. MG is a small brand, so while it's working on improving its network coverage, finding a dealer won’t be as easy as it would be if you owned a Ford or Vauxhall, for example. 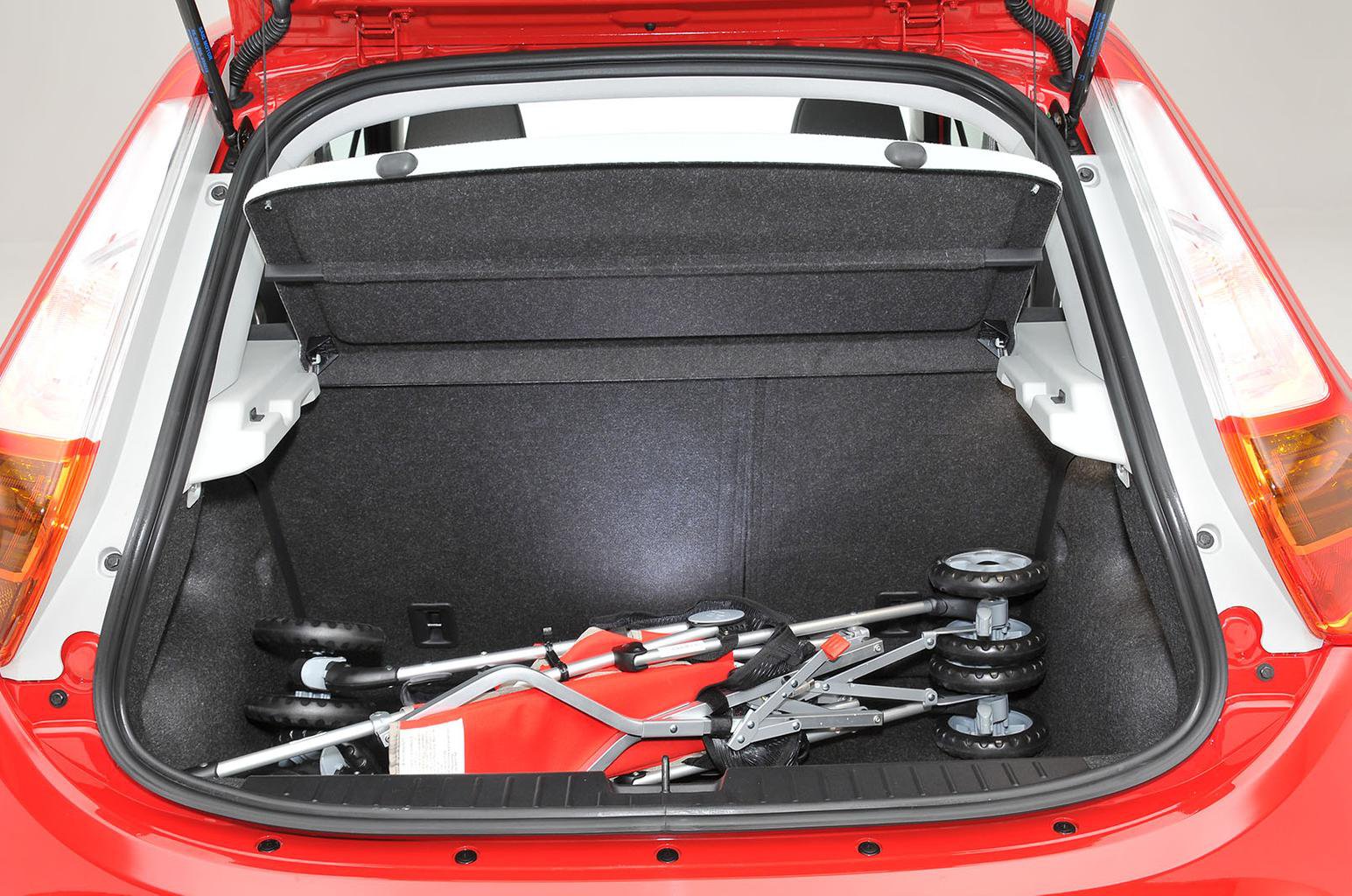 What are the most common problems with a used MG MG3 hatchback?

The 3 hasn’t had any formal recalls as of yet. However, there are a few things to look out for if you're interested in buying one.

The most serious is that the timing chain on early models can stretch and skip a cog, leading to rough running, poor starting and eventual engine failure. An upgraded chain is available to prevent this from happening again, and later cars shouldn't have this problem.

Make sure the rear parking sensors work on models that have them, because some have been known to fail. Also, some 3s have had their clutch pedal go to the floor but not pop back up again. An MG dealer should be aware of the cause and be able to fix it quite easily. But if you take it to an independent garage, they’ll most likely take longer to diagnose the cause of the fault, and your repair cost could start mounting up.

The 3 didn't feature in the latest What Car? Reliability Survey, but in previous years MG has ranked highly compared with far more established rivals.