Which used Mini Countryman hatchback should I buy?

If you’re on a budget, the basic Mini Countryman One is worth considering, but it doesn’t come with much standard equipment, so it’s worth upgrading to the Cooper model if your money will stretch that far. The sporty Cooper S versions are great fun and highly recommended, but keep in mind that they’re aimed at hot hatch buyers, and their greater power means higher fuel consumption.

If you don’t need the pace of a Cooper S, then, the standard Cooper should be all you ever need. But the problem is, it doesn’t stop there – Minis are famed for their extensive options list, and many owners added options packs, the most popular being the Salt, Pepper and Chili packs, which added increasing amounts of equipment.

You’ll also find plenty of Countrymen out there which were specified with one of the myriad paint options. These can include black or white roofs, bonnet stripes and coloured alloy wheels. It’s worth bearing in mind that it’s a legal requirement to declare all these optional extras to your insurance company, so make sure you get a quote before buying.

Unless you do high mileages, we’d stick with the petrol versions of the Countryman. They’re generally a touch less mechanically complex than the diesels, and no less easy to find; what’s more, they’re generally cheaper to buy and have done fewer miles. And unless you really need four-wheel drive, we’d stick with the standard two-wheel-drive model, as it’s more economical. 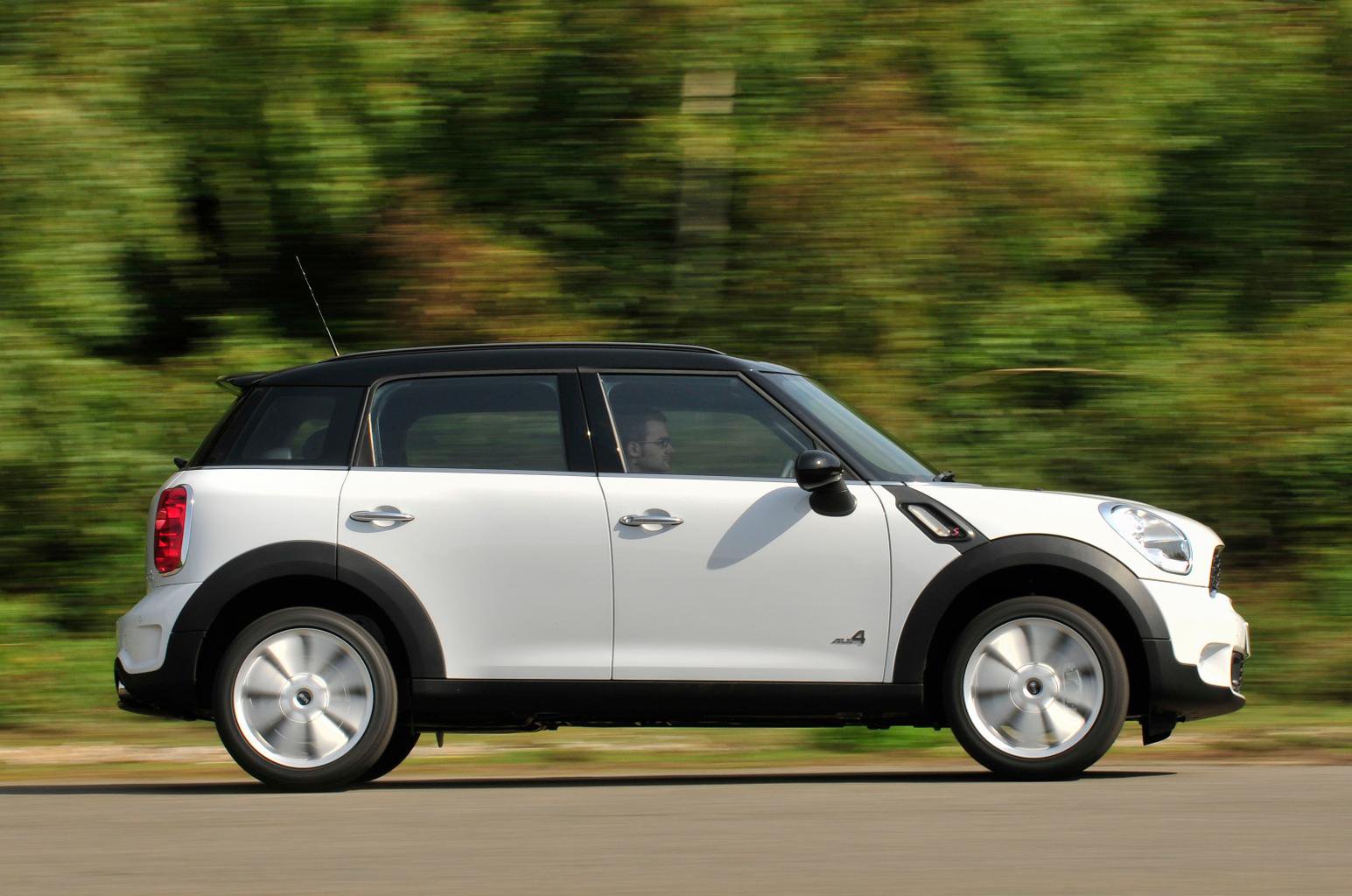