2014 Renault Twingo rivals - the cars it has to beat

* Renault Twingo city car revealed at Geneva show * New city car goes on sale late summer 2014 * These are the cars it has to beat... 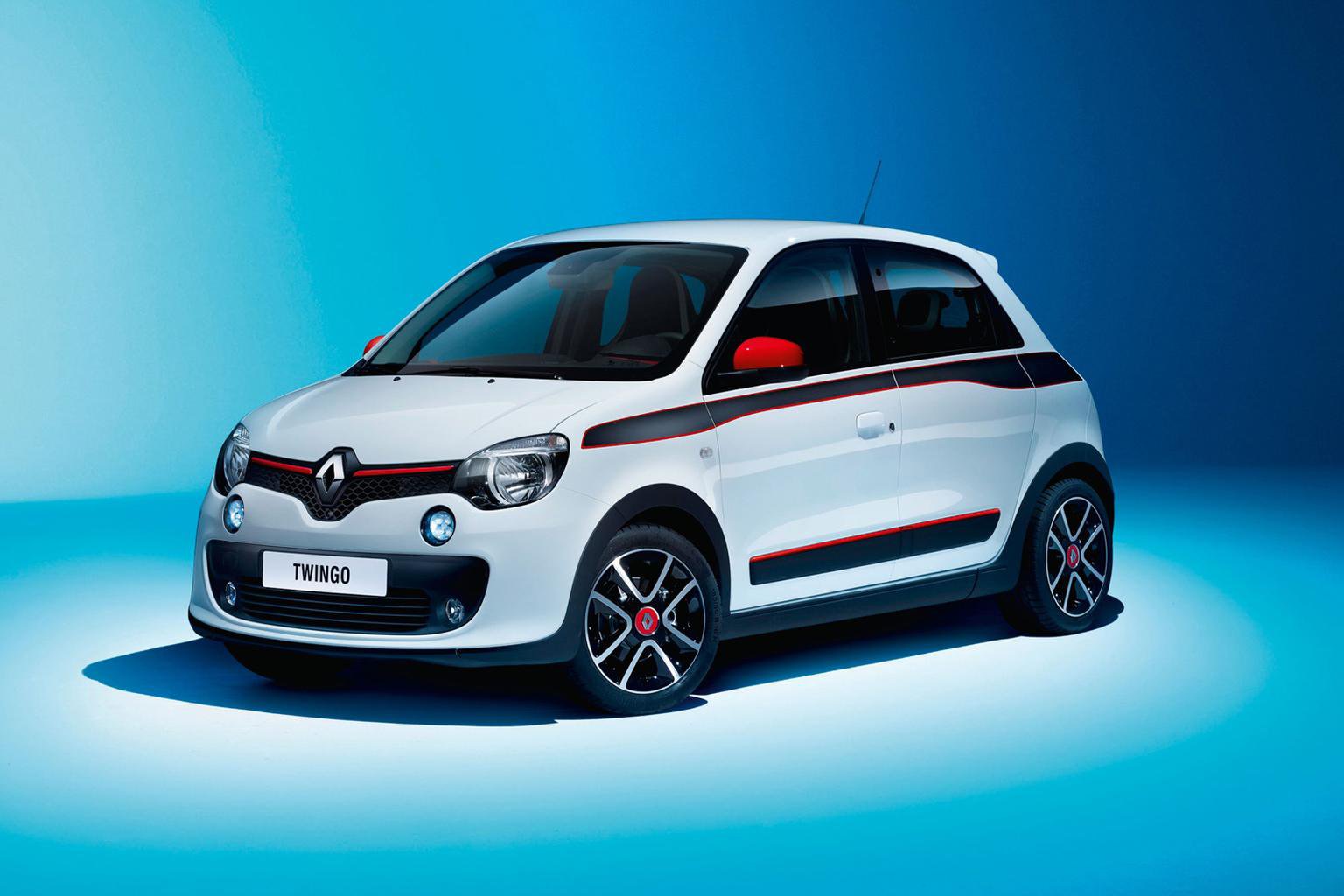 The 2014 Renault Twingo is designed to offer something slightly different from most city cars.

The Twingo will offer the same practicality and cabin layout as its rivals but has a rear-wheel-drive and rear-engined set-up.

It faces stiff competition from a fresh and innovative set of rivals, with the new Citroen C1, Peugeot 108 and Toyota Aygo all also making their international debuts at the Geneva show.

If the Twingo is to rise to the top of this fiercely competitive class, then these are the cars it has to beat.

The Fiat 500's cute looks have helped it become a wonderfully popular city car. An affordable list price and a strong safety reputation also work in its favour. Buyers can choose from a wide range of personalisation options as well.

On the downside, it is not the best car to drive in this class, and the ride is very skittery. Even by the standards of the city car class, the boot space is limited.

The i10 is our reigning City Car of the Year, so is the benchmark for excellence in this class. It is the quietest and most practical car of this size, and it is cheap to buy and run. The fantastic Hyundai five-year warranty comes as standard as well.

The only downsides are that some of its rivals are more entertaining to drive, but in every other way it is the best there is.

While the i10 is the current class leader, the VW Up is not far behind. It was the What Car? Car of the Year in 2012, and remains one of the best cars on sale. It is attractive inside and out, and has a generous amount of room for passengers and luggage. It is also much more entertaining to drive than its competitors.

If you head for the top-spec models then it can start to look pricey, but it is cheap to run. The Seat Mii and the Skoda Citigo offer the same dimensions and driving ability with different badging and specificiation and are big rivals to the Twingo as well.

The other new contenders...

The other big unknown for the city car class is the Citroen C1, Peugeot 108 and the Toyota Aygo trio which is also being revealed at the Geneva motor show.

They will all be offered in three- and five-door versions and will share the same engines and technology. A retractable fabric roof is also set to be offered, and prices are expected to start at around the same level as the outgoing equivalents of each car.