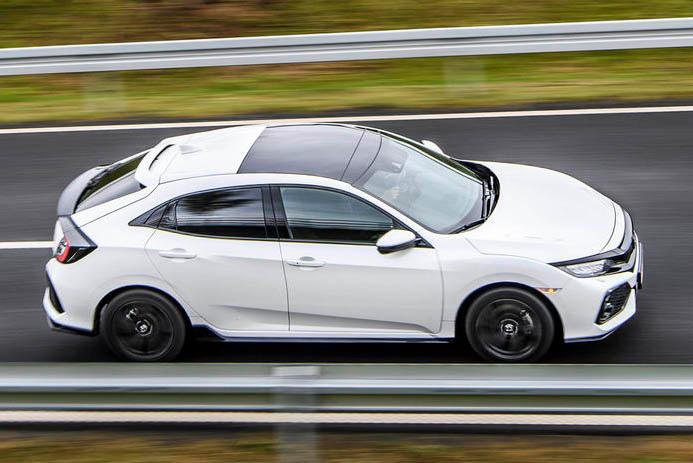 With prices and equipment levels on the Civic still to be confirmed, it’s hard to say at this stage with certainty how much sales success the car will merit. However, those who’ll miss the old version’s ingenious rear seating and divisive styling are likely to be outnumbered by those who felt alienated by its looks, turned off by its meek nturally aspirated petrol engines and frustrated by its archaic infotainment and connectivity.

In all of those respects, the new Civic is a more realistic and credible alternative to the European premium-brand mainstream options that it’ll be priced alongside. But on this evidence, the Civic is still not quite good enough to take on the very best German hatchbacks on their own terms and emerge victorious.