The Vauxhall Insignia Country Tourer is an estate with a more rugged look. We've been driving it in the UK...

So, you don’t want to follow the crowd, and quite right too. Sure, everyone up and down your road has an SUV on the drive, but you’re happy with your estate. Except that you’ve thought about it a little too much, and a seed of doubt has grown: ‘Maybe I should buy an SUV, after all?’

Well, why not take the halfway-house option and go for the new Vauxhall Insignia Country Tourer, which is a rugged version of the regular Insignia Sports Tourer.

What do you get? For a start the practicality of the Insignia Sports Tourer, but with its black plastic wheel arch extensions and silver skid plates on the restyled bumpers, it’s a car that certainly looks capable of crossing a muddy field.

And with the availability of a torque-vectoring four-wheel drive system using the same clever electronically controlled rear differential as a Ford Focus RS, plus a 20mm lift to the ride height, the Country Tourer shouldn’t leave you stranded if you do. 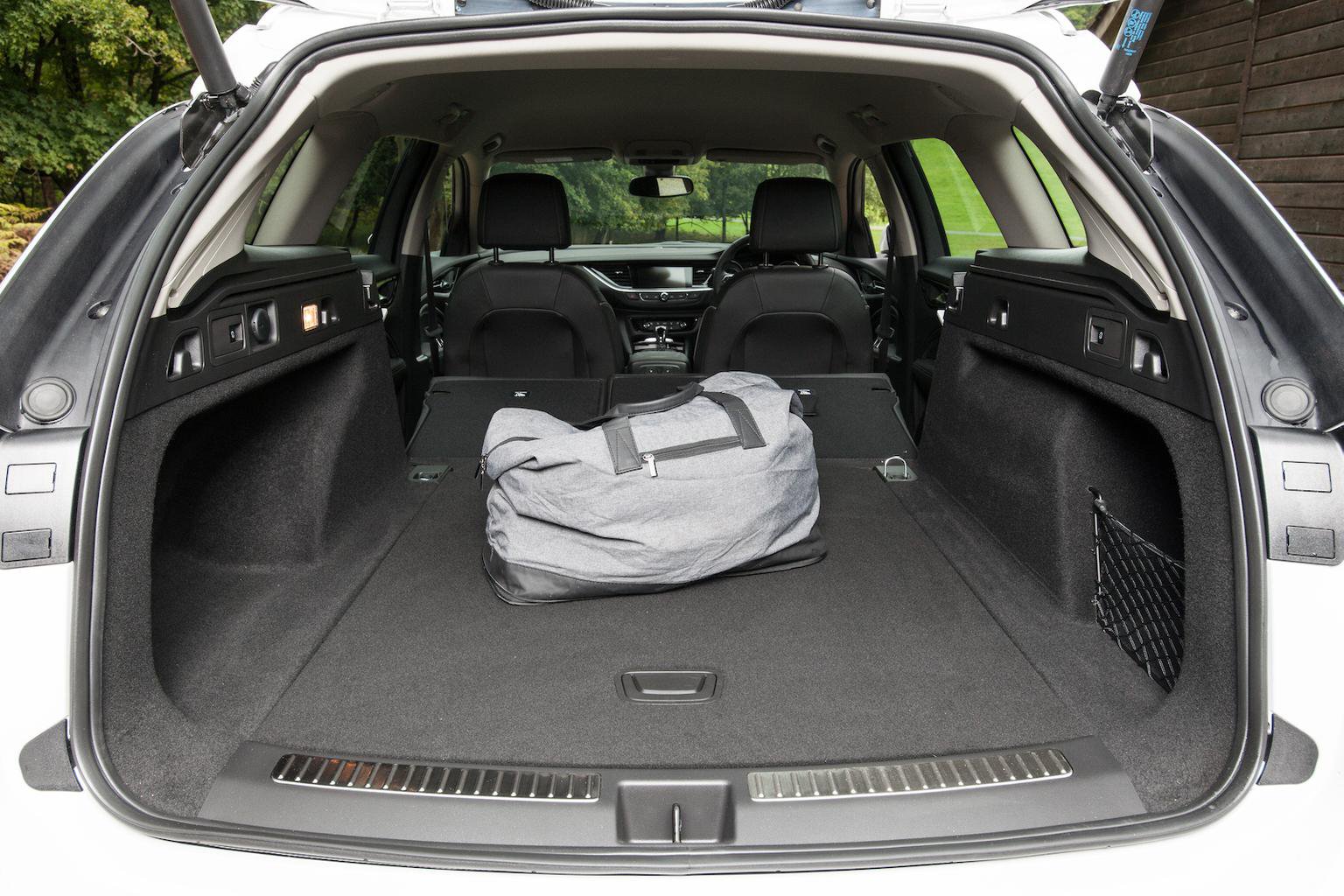 We tried a four-wheel drive version, although you can opt for a cheaper two-wheel drive model if you just want the looks. However, both come with a 168bhp 2.0-litre diesel engine and a six-speed manual gearbox, or optional eight-speed auto. A more powerful twin-turbo 207bhp version, which will only come with the auto ’box and four-wheel drive, will arrive later, in December 2017.

We can’t imagine that many will find the 168bhp engine lacking, though. It offers the similarly brisk straight-line performance of a Volkswagen Passat Alltrack 2.0 TDI 150, and the manual version we tried had good sprinkling of in-gear zeal to boot. So when you are feeling lazy, simply leave it in third gear, and even from low revs it will still whizz you up to motorway speeds with relative ease.

When you do need to use it the manual gearbox is pretty slick, and inside you are kept well insulated from the engine’s noise and vibrations. The brakes, too, are surefooted and easily modulated, so there’s no excuse for staccato driving in stop-start traffic. It’s just a shame that wind noise and, more particularly, road noise aren’t so well tamed – at 70mph on a coarsely surfaced stretch of road, there’s much more drone than in a Passat Alltrack.

Whether you are meandering through town or hacking along faster roads, the Country Tourer’s ride is generally well mannered. With the standard switchable adaptive dampers in Standard or Tour mode, there’s a pleasant pliability that deals ably with speed bumps and larger undulations, and it stays pretty well tied down over dips and crest – even more so if you select Sport to firm things up. The only time it thumps heavily is over a sharp-edged ridge or pothole, and if you find yourself on a rippled section of motorway, it does shimmy about slightly.

On our drive the roads were as dry as the Sahara, so the traction supplied by that four-wheel drive system wasn’t tested. However, despite the raised ride height the Country Tourer still handles in a surefooted fashion, if not quite as nimbly as lighter equivalents, such as the Skoda Octavia Scout and Seat Leon Xperience. 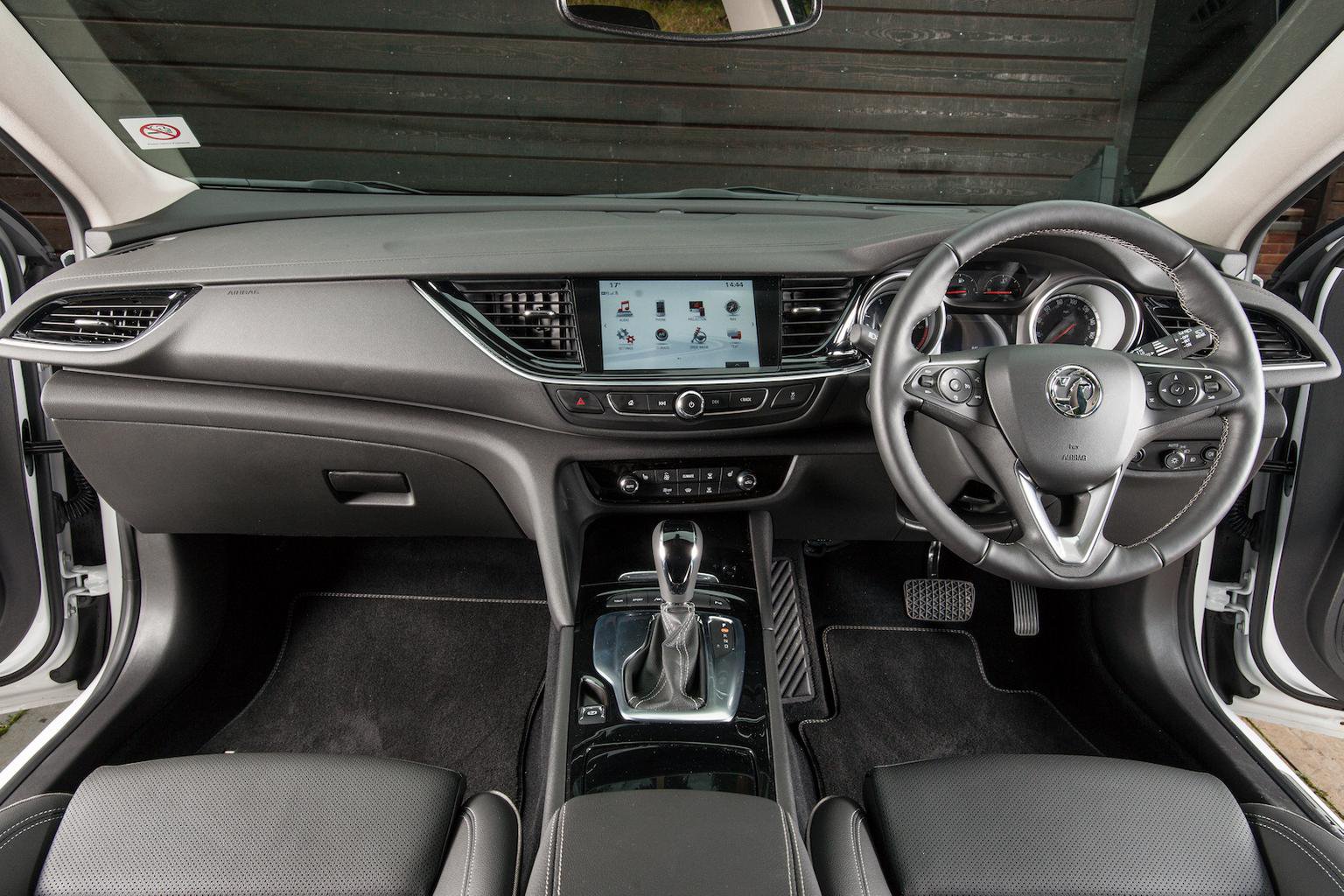 Inside the Country Tourer is indistinguishable from the regular Insignia Sports Tourer, so if you'd like to read about that in detail simply click here.

Despite the raised ride height the driving position is still low, but with good seat and steering wheel adjustment available you can get comfortable. And that applies whether you’re Snow White’s Grumpy or James Bond’s Jaws, because head and leg room are generous, too.

For two passengers the rear is just as spacious, although a third adult in the back will find the raised middle seat a little less relaxing. 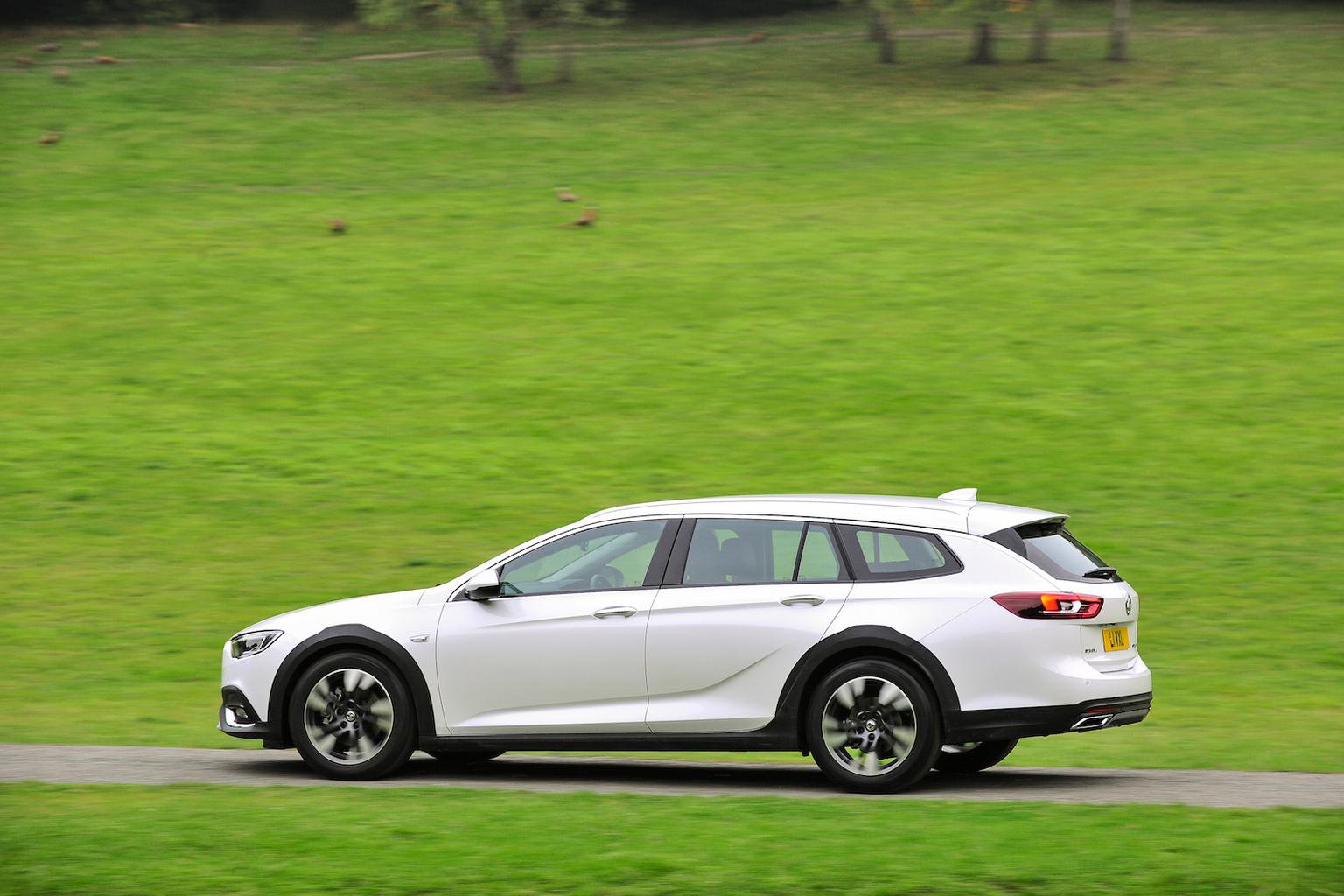 The boot isn’t as generous as the Passat Alltrack’s, but still big enough for some lifestyle paraphernalia if you’re off for a weekend’s camping or cycling, and the regular stuff, such as suitcases and buggies, too. You also get flexible 40/20/40 split-folding rear seats as standard.

And there are plenty of toys, including an 8.0in touchscreen with sat-nav, Bluetooth and a DAB radio, and you can link up your smartphone via the Apple CarPlay or Android Auto interface. Plus you get 18in alloy wheels, keyless entry, privacy glass, front and rear parking sensors and dual-zone climate control, while options include ventilated and massaging front seats, a head-up display and adaptive LED headlights. Saftey kit is also generous, with automatic emergency braking, lane departure warning and lane assist all standard. 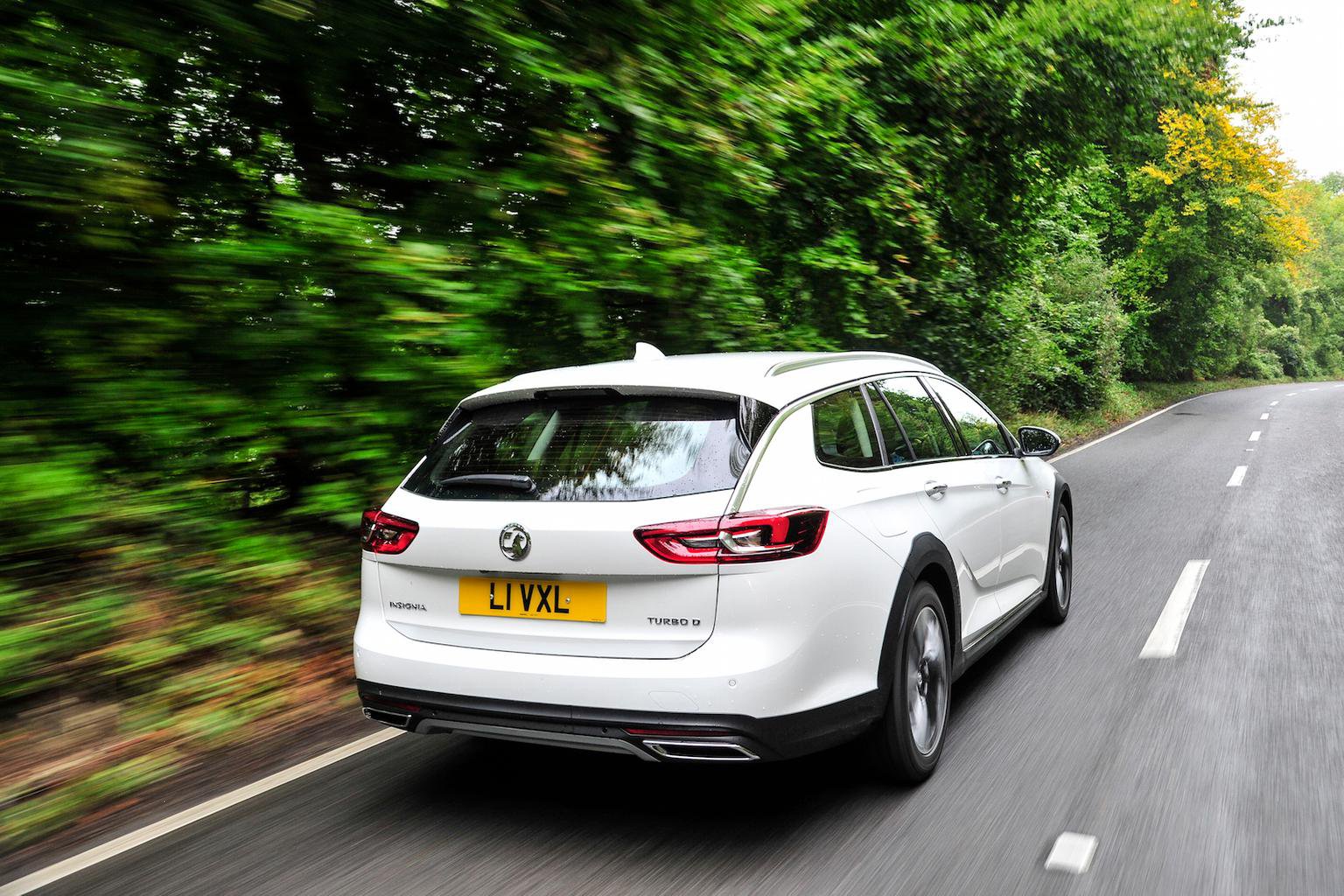