Fancy an Audi Q2 but with a bit more fire in its belly? If the answer's yes, t... 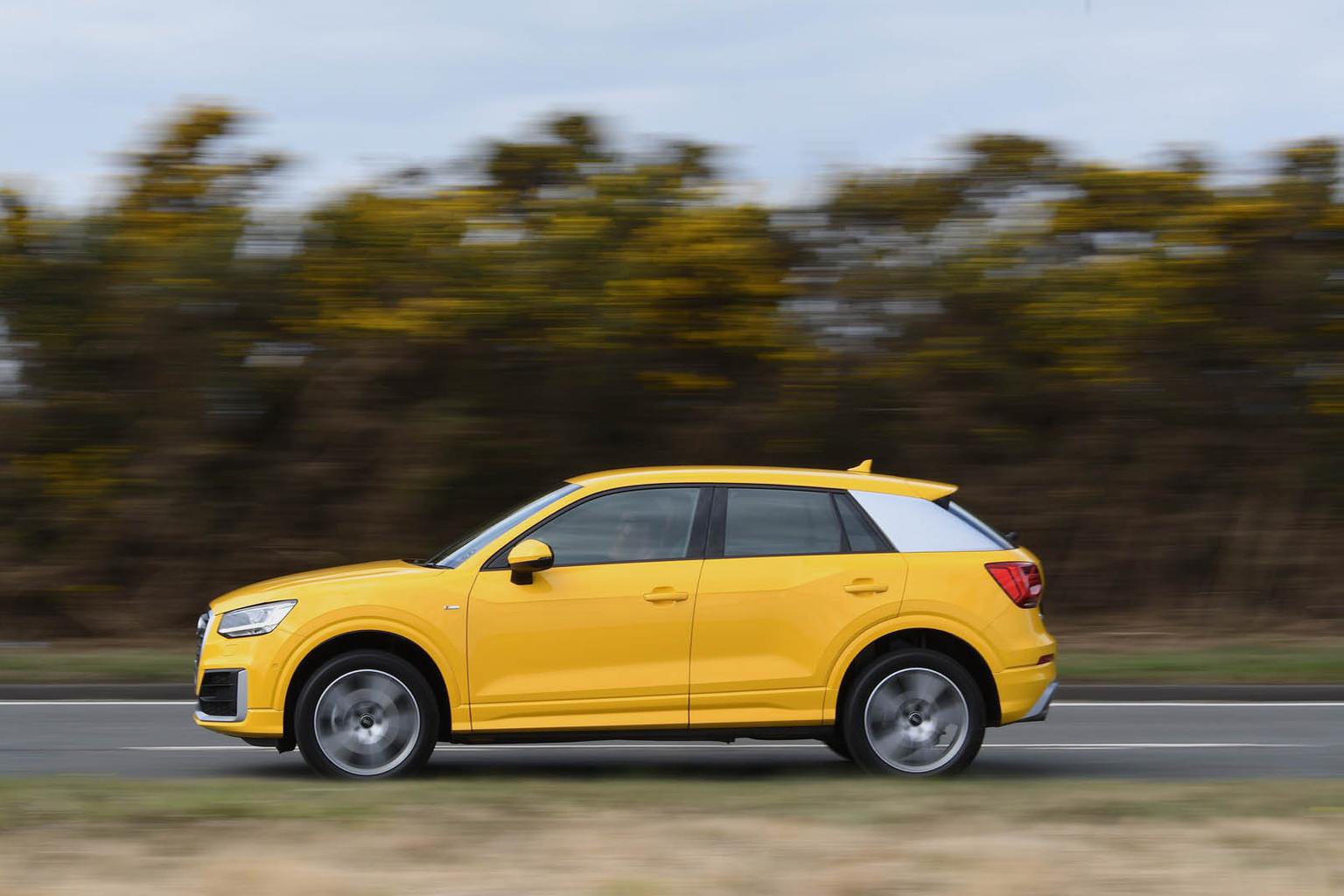 Before we give our full verdict on this particular Q2, let us first mention that you’ll need pretty deep pockets to buy one. The range might start at less than £22,000, but you’ll need more than £32,000 if you want this much power under the bonnet. Then there’s this model's CO2 emissions: you’re looking at 144g/km, an awful lot for such a small SUV albeit around the same as the equivalent Mini Countryman Cooper S All4 Auto.

Ultimately, a lesser Q2 makes far more financial sense. Not only are some of the cheaper areas of the interior more forgivable when you’re spending a few thousand less, our favourite 1.4 TFSI engine is plenty punchy enough and will be far cheaper to run.