Everything you need to know about the new, hardcore version of the Alfa Romeo Giulia Quadrifoglio, which pumps out 533bhp... 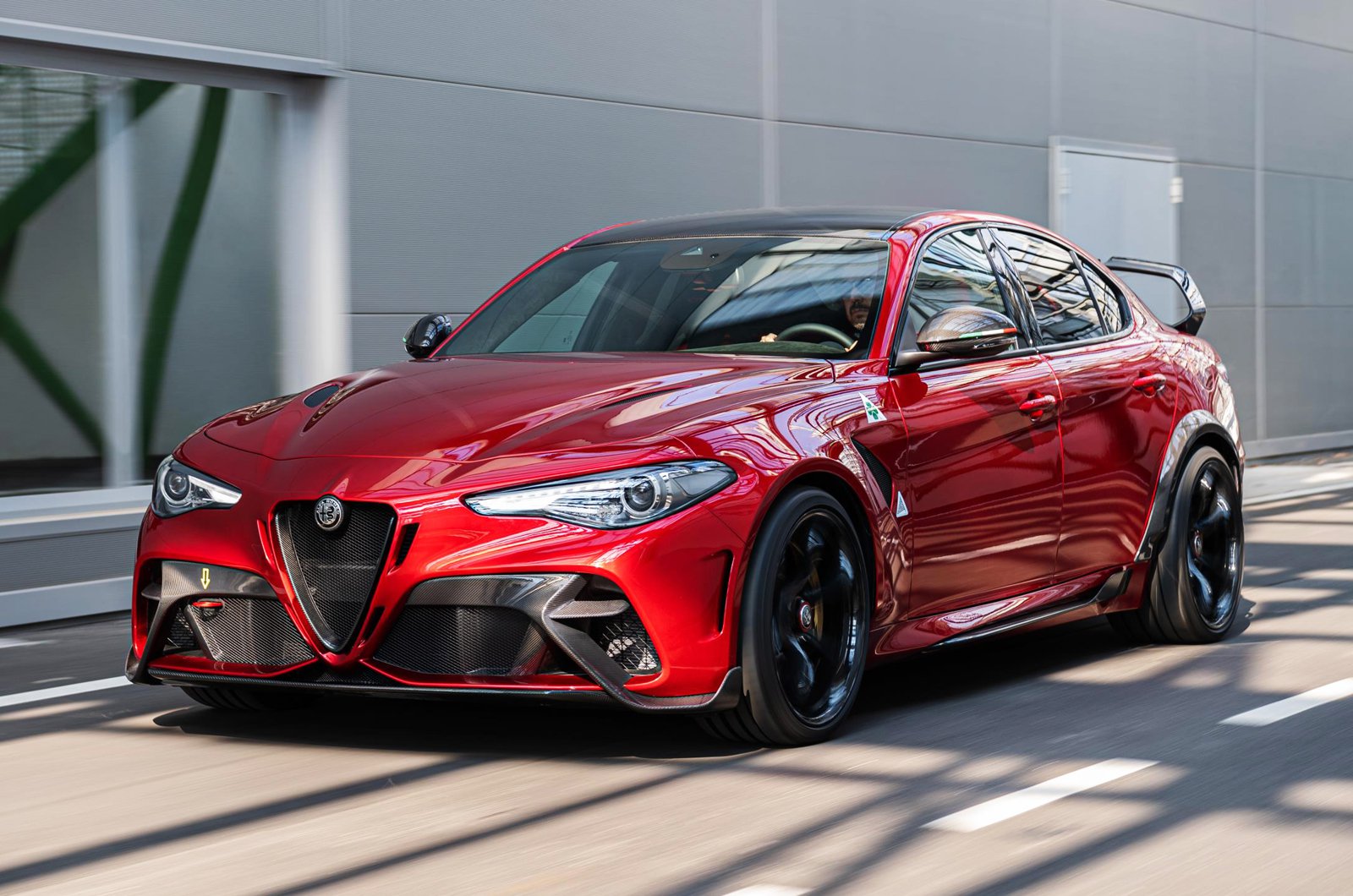 Alfa Romeo has a rich heritage of producing cars that are both fast and beautiful. To celebrate its 110th birthday, the Italian car maker has created a GTA version of the most potent version of its Giulia saloon, the Quadrifoglio.

The letters GTA stand for Gran Turismo Alleggerita (lightened grand tourer). The new model is a tribute to the original 1965 Giulia Sprint GTA, on which the usual steel bodywork was replaced by aluminium, resulting in a significant weight saving that boosted performance.

Two versions of the limited edition model will be offered: the standard four-seat GTA and the two-seat GTAm, which has a larger rear spoiler on the outside and racing seats, harnesses and a roll bar on the inside. A total of only 500 cars will be built and each will be numbered and certified. Although the GTAm is ready to be driven on the track, it is also legal to drive on the road. 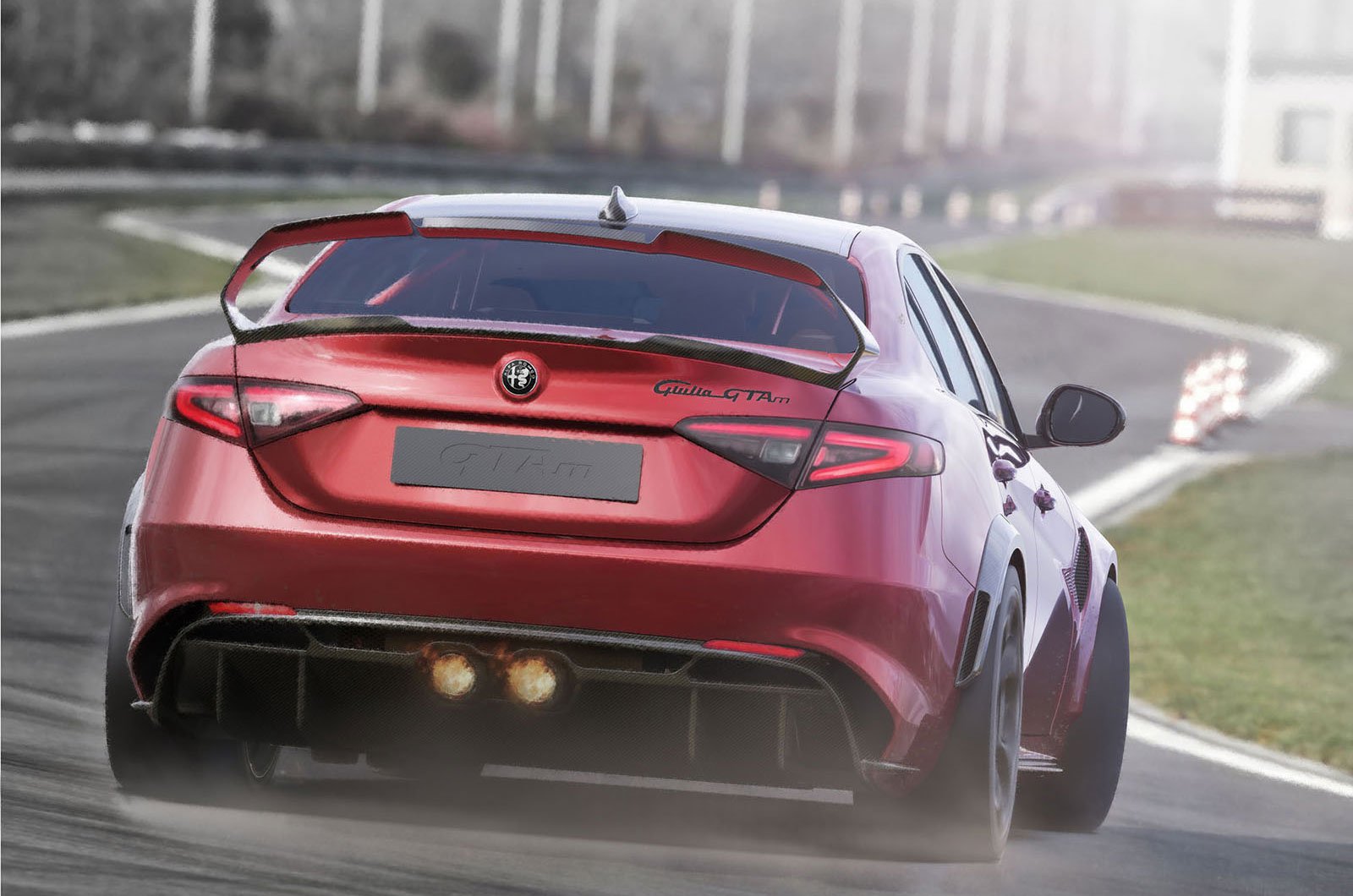 Like its 1960s namesake, the Giulia GTA is lighter than the standard production car. Various parts have been made from carbon-fibre, including the drive shaft, some body panels and the seats, while aluminium has been used in the doors, engine and suspension. The result is a 100kg weight saving over the standard Giulia Quadrifoglio.

Even more weight-saving measures have been employed on the race-inspired GTAm, including polycarbonate window frames. It weighs in at 1520kg, which is more than 600kg lighter than the standard saloon.

Both the GTA and GTAm are fitted with a more powerful version of the Quadrifoglio's 2.9-litre V6 bi-turbo engine. Developed by Alfa Romeo engine tuning specialist, Autodelta, the output of the GTA's all-aluminium engine has been increased to 533bhp. Using its Launch Control system, the GTAm can sprint from rest to 62mph in just 3.6 seconds. 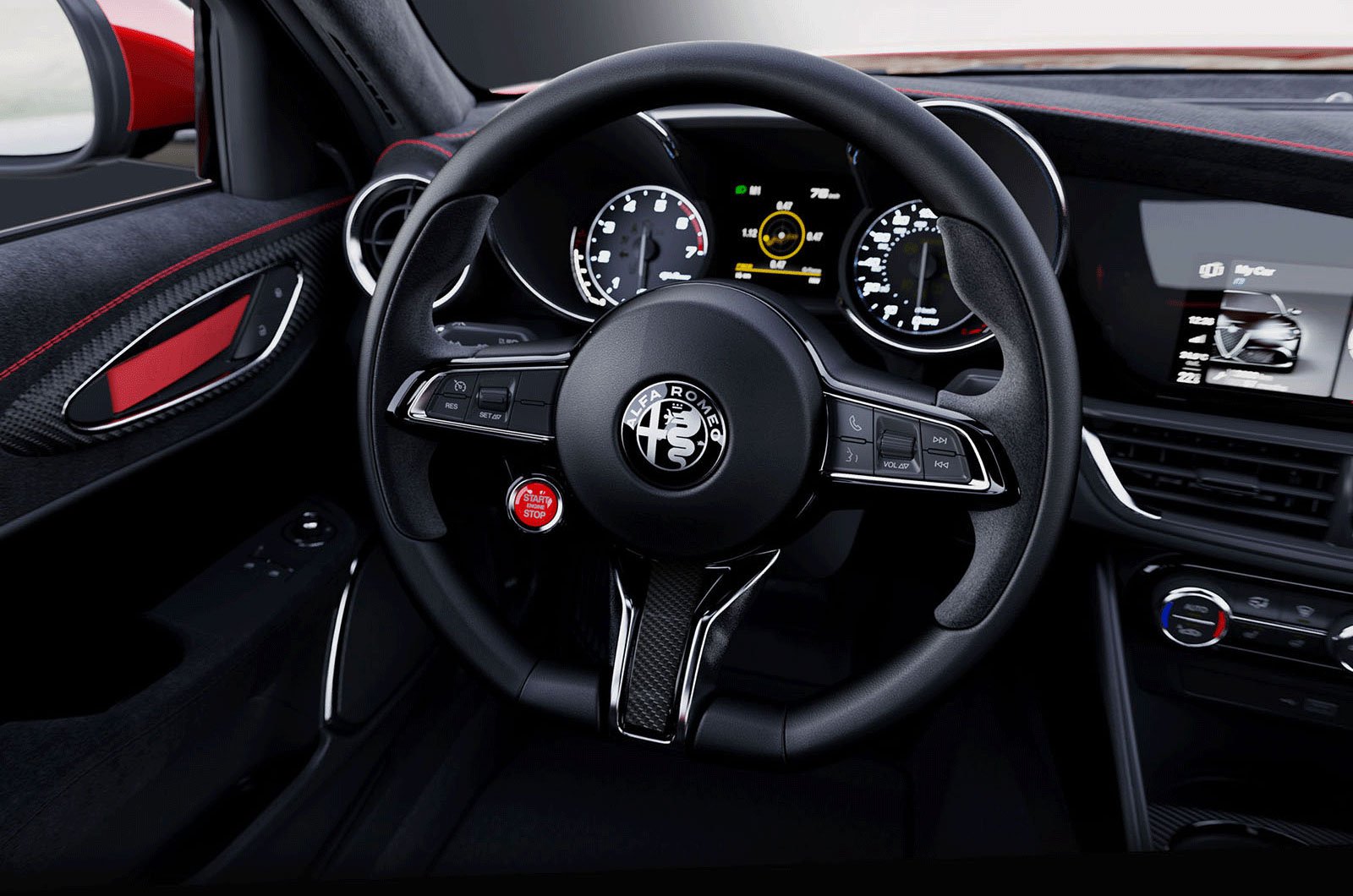 Using knowledge from Formula 1 racing, the aerodynamics of both versions have also been enhanced with the addition of a larger active front air splitter, side skirts and a carbon fibre rear wing.

A new Akrapovic central exhaust system has also been added, along with 20in centre-lock wheels. Handling has been improved, too, by widening the front and rear wheel tracks and developing new suspension components.

On the inside, both the GTA and GTAm have Alcantara fabric trim on the dashboard, door panels and in other places besides, while the ‘basin’ behind the front seats in the GTAm has also been upholstered with the material.

A great performance car can't just be fast; it has to be a brilliant all-rounder. So which cars deliver and which falls well short? Here we reveal all. 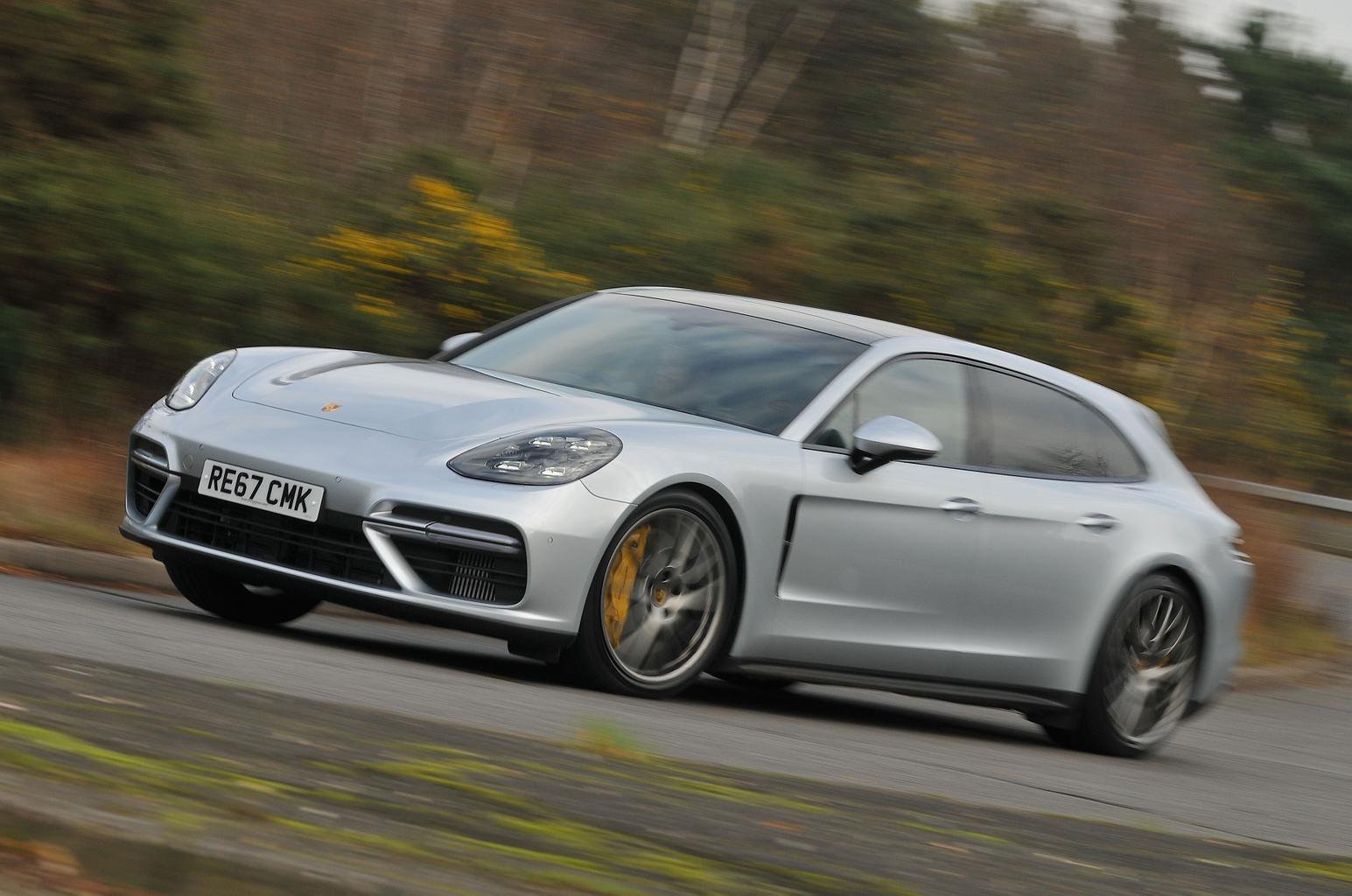 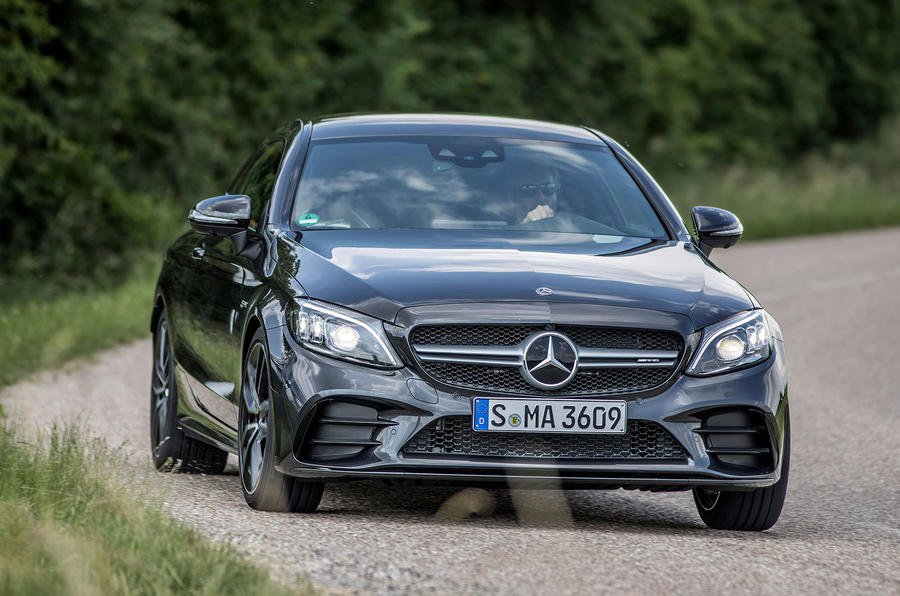 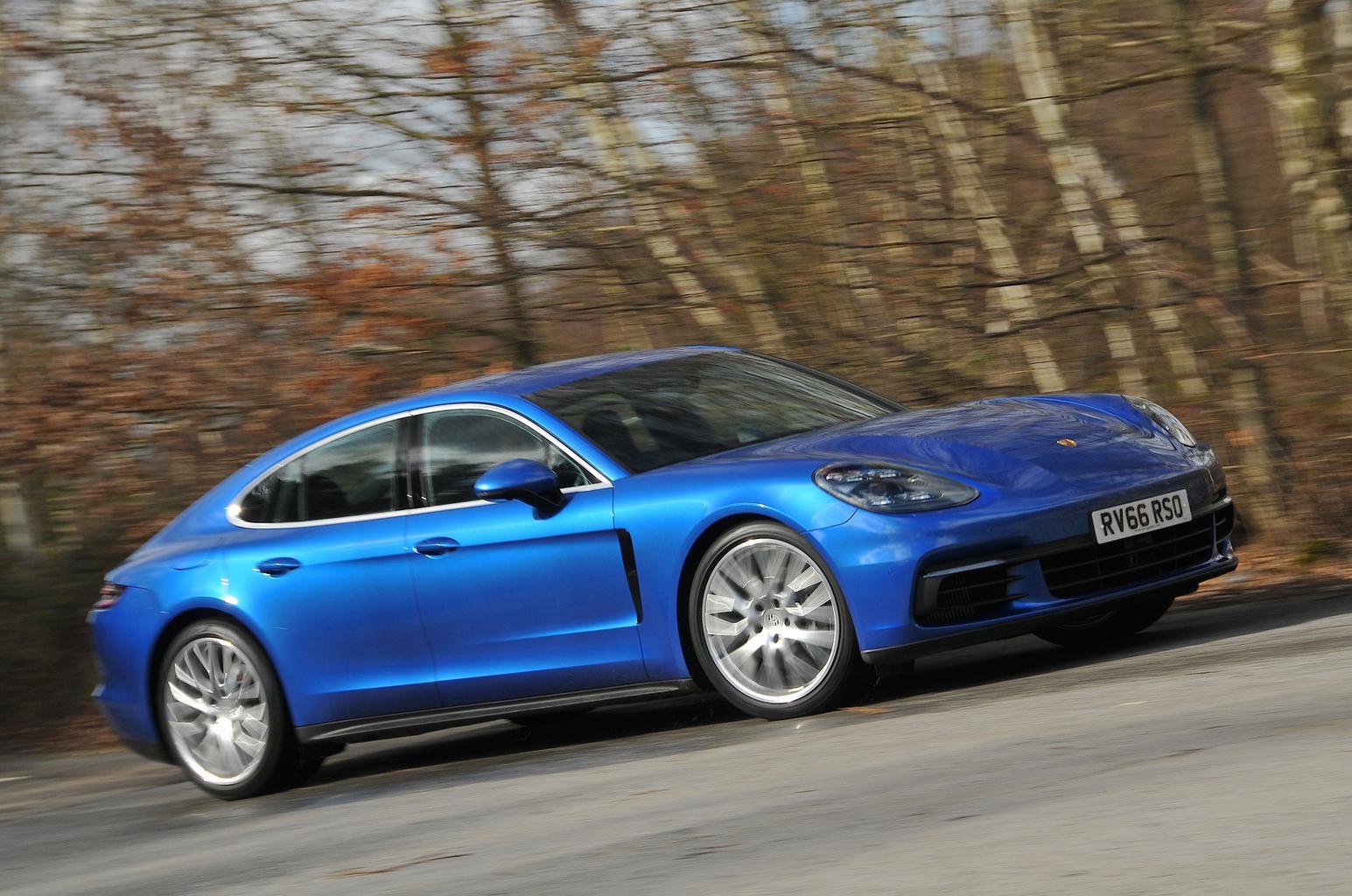 Next: the top 10 performance cars continued >>