The Seat Ateca has been given a mid-life refresh, which includes updated looks, improved technology and more efficient engines... 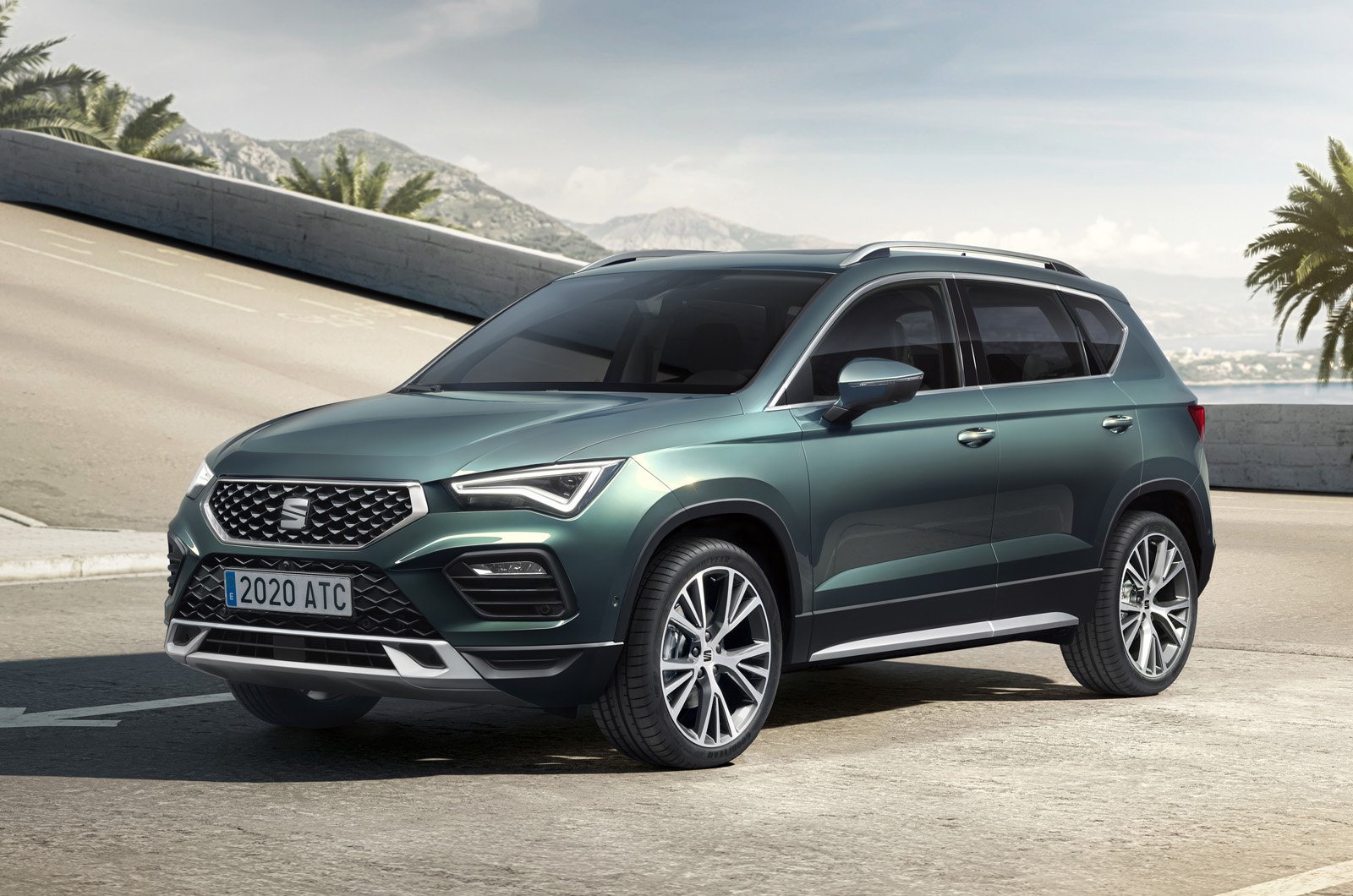 They say nothing can substitute for experience, but the Seat Ateca suggests otherwise because the Spanish brand's first ever SUV went straight to the top of its class when it was launched back in 2016.

Instead, it's another saying that's more relevant when it comes to the Ateca: time waits for no man. Or, rather, car.

You see, as outstanding it was, it has since been surpassed by sister brand Skoda's Karoq. And with the competition likely to get even fiercer later this year, when Nissan unveils an all-new version of its hugely popular Qashqai, Seat has decided it's time to give the Ateca a refresh.

On the outside, it gets a deeper front grille, chunkier bumpers and full LED lights front and rear. Plus, it adopts Seat's new handwritten style of badging on its bootlid, as already seen on the latest Leon. 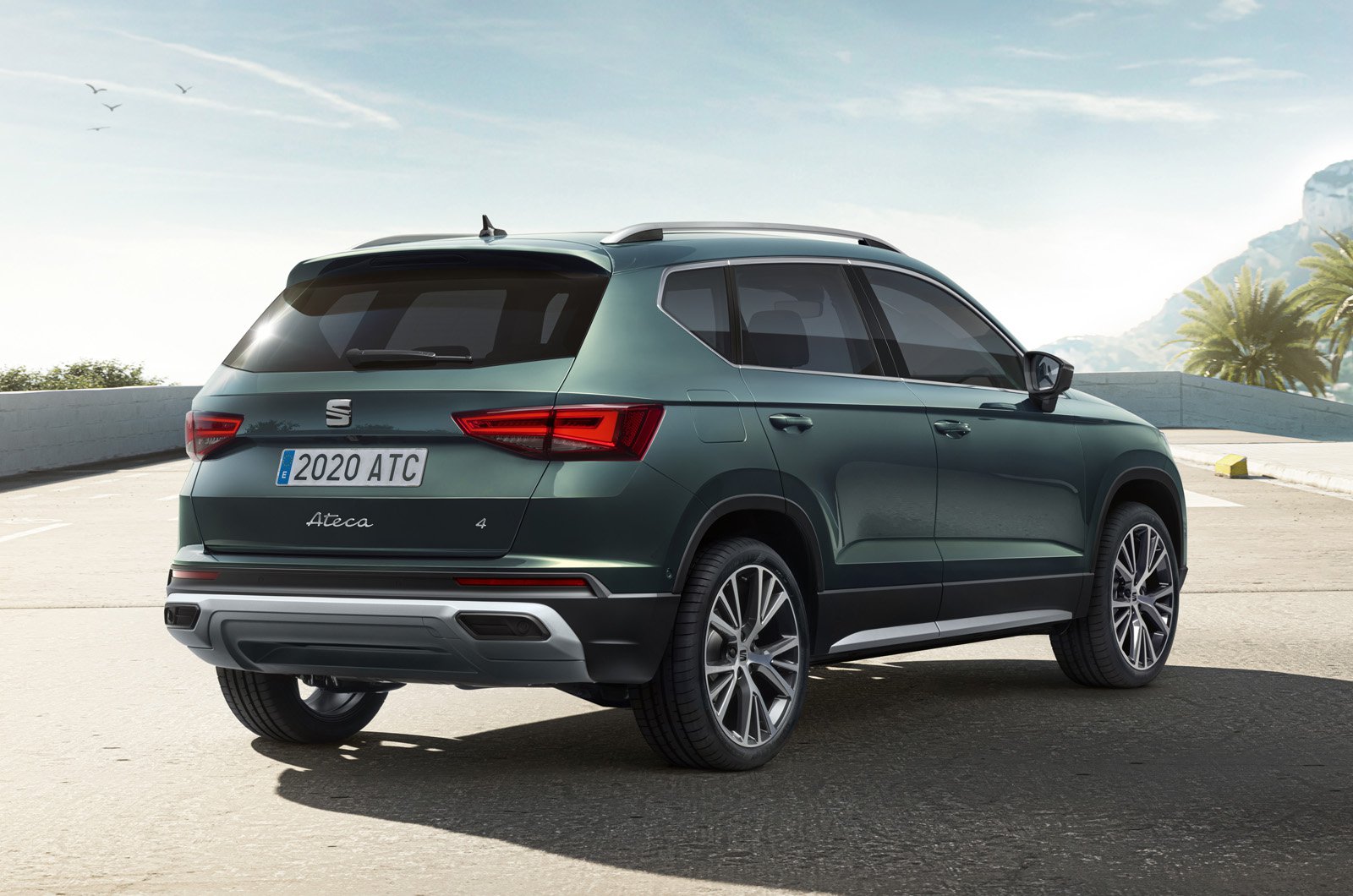 In addition, there are new Xperience and Xperience Lux trims for those who prefer their SUVs to look a bit more rugged; these versions have black bumpers and aluminium-coloured lower valences and side mouldings.

The Ateca already offered a high driving position, but now that eight-way electric driver's seat adjustment and a memory function are standard across the range, it should be easier to get settled.

Other interior changes include a chunkier and more shapely steering wheel, new seat materials and matte rather than shiny silver surrounds to highlight the dashboard, centre console and air vents. Meanwhile, higher-spec FR Sport and Xperience Lux models get a 10.25in customisable digital instrument display.

The Ateca’s infotainment systems have been updated, too. Entry-level SE cars now feature an 8.25in touchscreen (up slightly from 8.0in), and higher trims get a 9.2in screen that's allied to a voice control system with natural speech recognition. 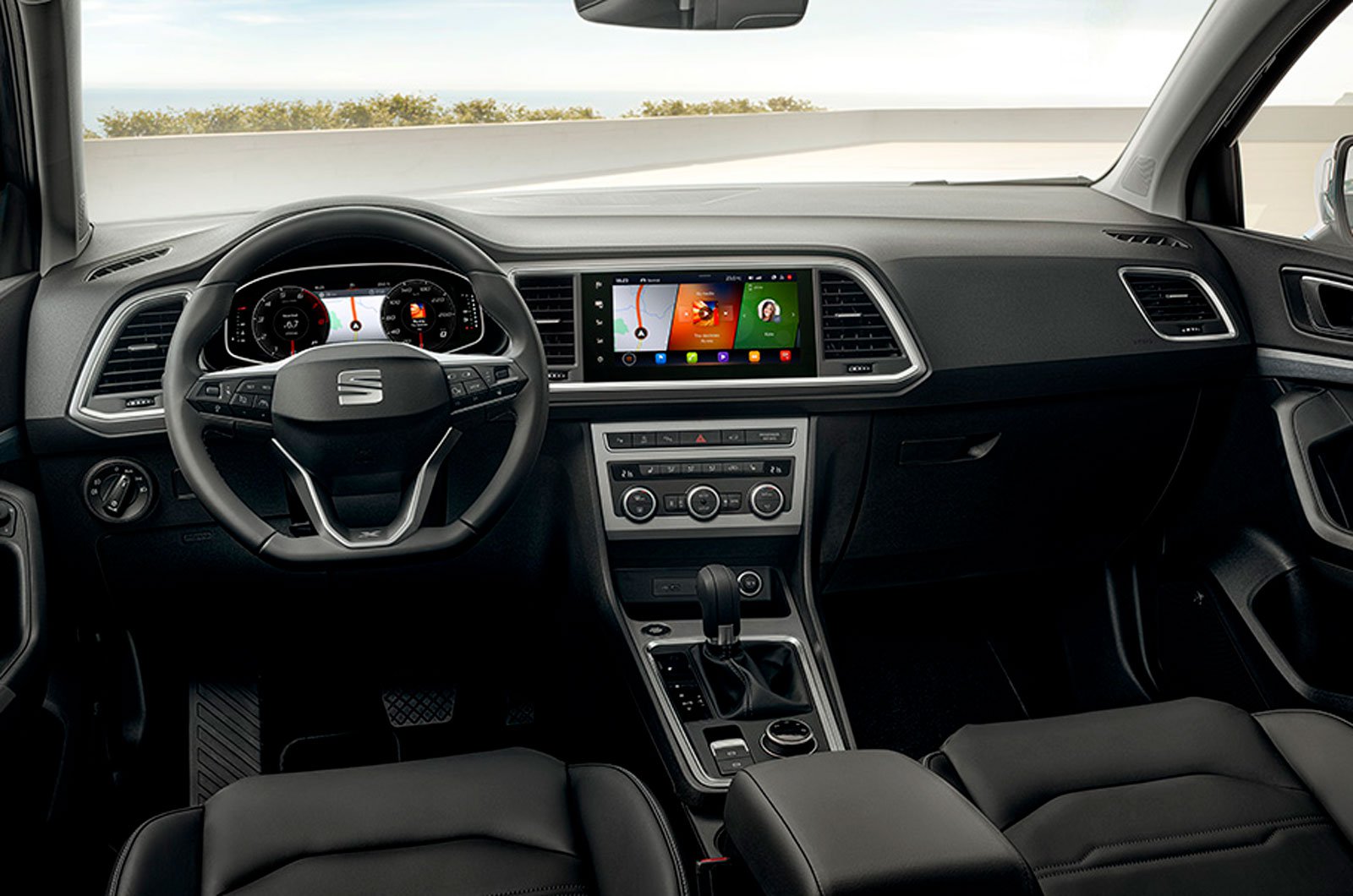 Smartphone pairing has been made easier for iPhone users with the introduction of a wireless connection for Apple CarPlay functionality. However, Android phone users will still need to connect via a cable in order to use the media features of their phones.

Connectivity has been improved for all the family with four illuminated Type C USB sockets, two in the front of the centre console and two at the rear for those in the back seats.

As for the diesels, the 1.6 TDI has been replaced with a 113bhp 2.0-litre with lower emissions. The 2.0 TDI 190 has been dropped from the line-up, leaving the 148bhp 2.0-litre as the only other option for those who favour the black pump. 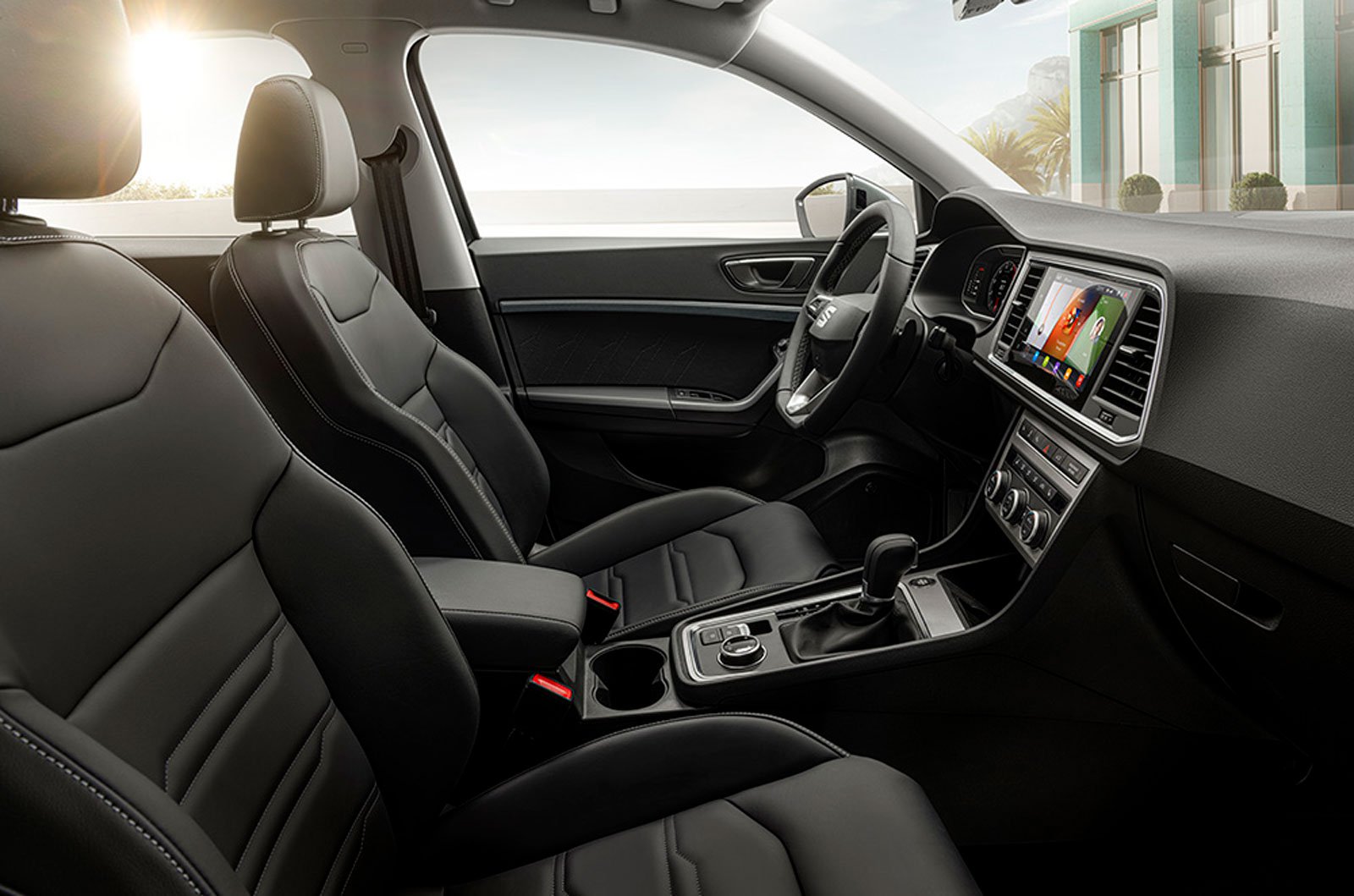 Some of the latest active safety technology has been added to the Ateca, including a driver distraction monitor that sends an audible warning if the driver has taken both hands off the steering wheel for more than 15 seconds; if this is ignored the car can pull over automatically.

Higher trim levels also feature Exit Assist and Side Assist; the former detects if a collision is likely when the car is being reversed out of a parking space, and can automatically apply the brakes to avoid an accident, while the latter is a development of blind spot monitoring that can initiate braking to prevent the car from hitting a vehicle in an adjoining lane.

There’s no word from Seat on pricing yet, but we'd expect only a slight increase over today's car; it presently costs from £23,035 and can be bought for as little as £19,317 through our New Car Buying service.