Every mainstream manufacturer now offers advanced driver assistance systems, or ADAS, on their new cars. We invited our readers to Thatcham Research’s testing facility to evaluate their usefulnes... 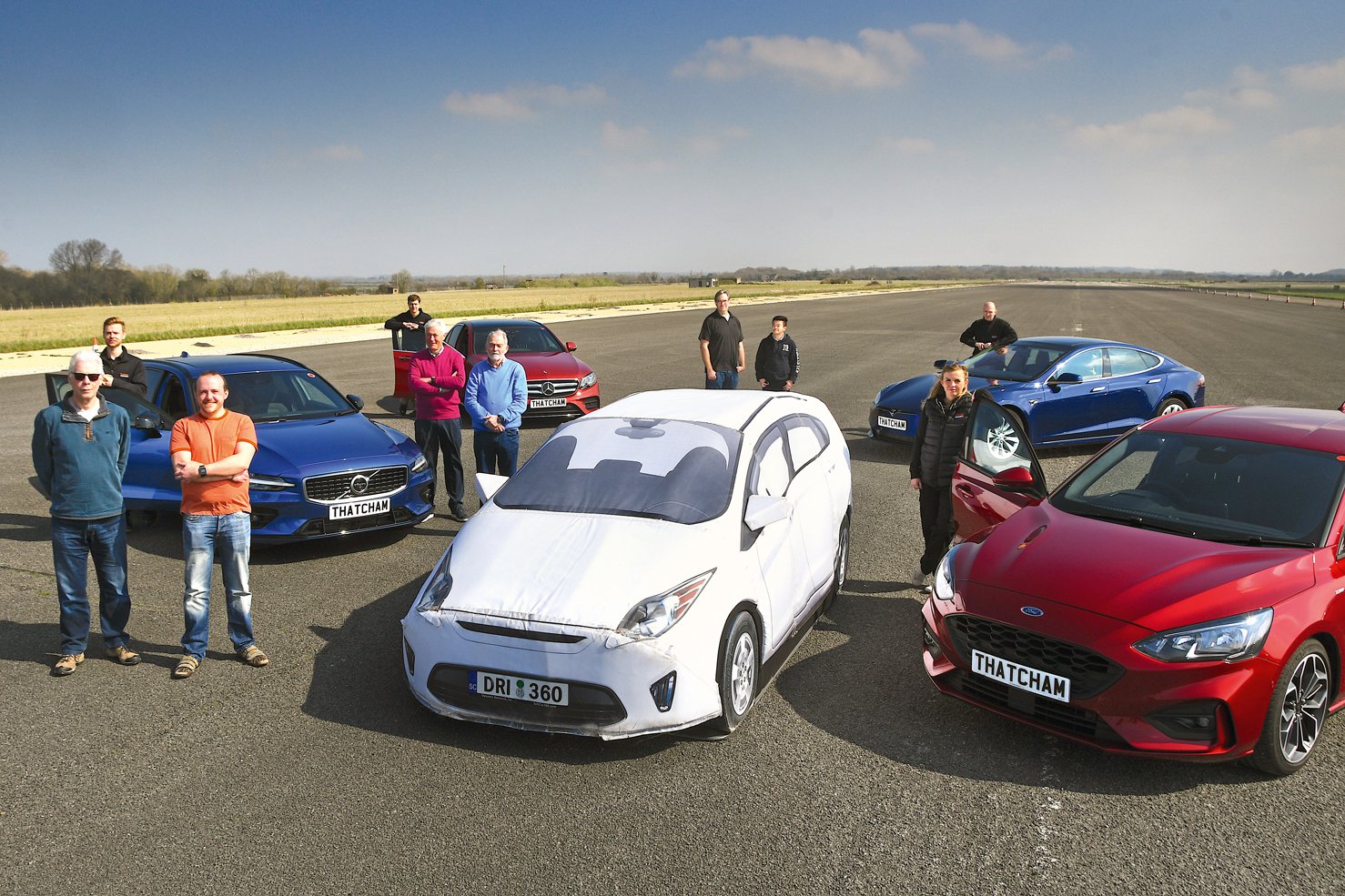 There’s a lot of controversy surrounding the latest advanced driver assistance systems (ADAS). These are able to monitor a vehicle’s surroundings to provide drivers with warnings and assist with accelerating and braking. The most sophisticated can also give steering inputs to guide a car away from a potential incident.

However, some people wrongly think ADAS enable cars to drive autonomously so they no longer have to concentrate on the road ahead, while others regard the interventions when danger is detected as unwanted or even hazardous over-reactions. But there are differences in the hardware and capabilities of the systems used by each car manufacturer, so it’s important not to write off all ADAS on the experience of using just one.

That’s why we invited What Car? readers to try the active safety features on four of the latest high-tech cars: the Mercedes-Benz A-Class, Ford Focus, Tesla Model S and Volvo V60. To evaluate the systems in safety, we spent the morning on a closed track. Then, to find out how good the systems are in the real world, we headed out onto a range of roads. 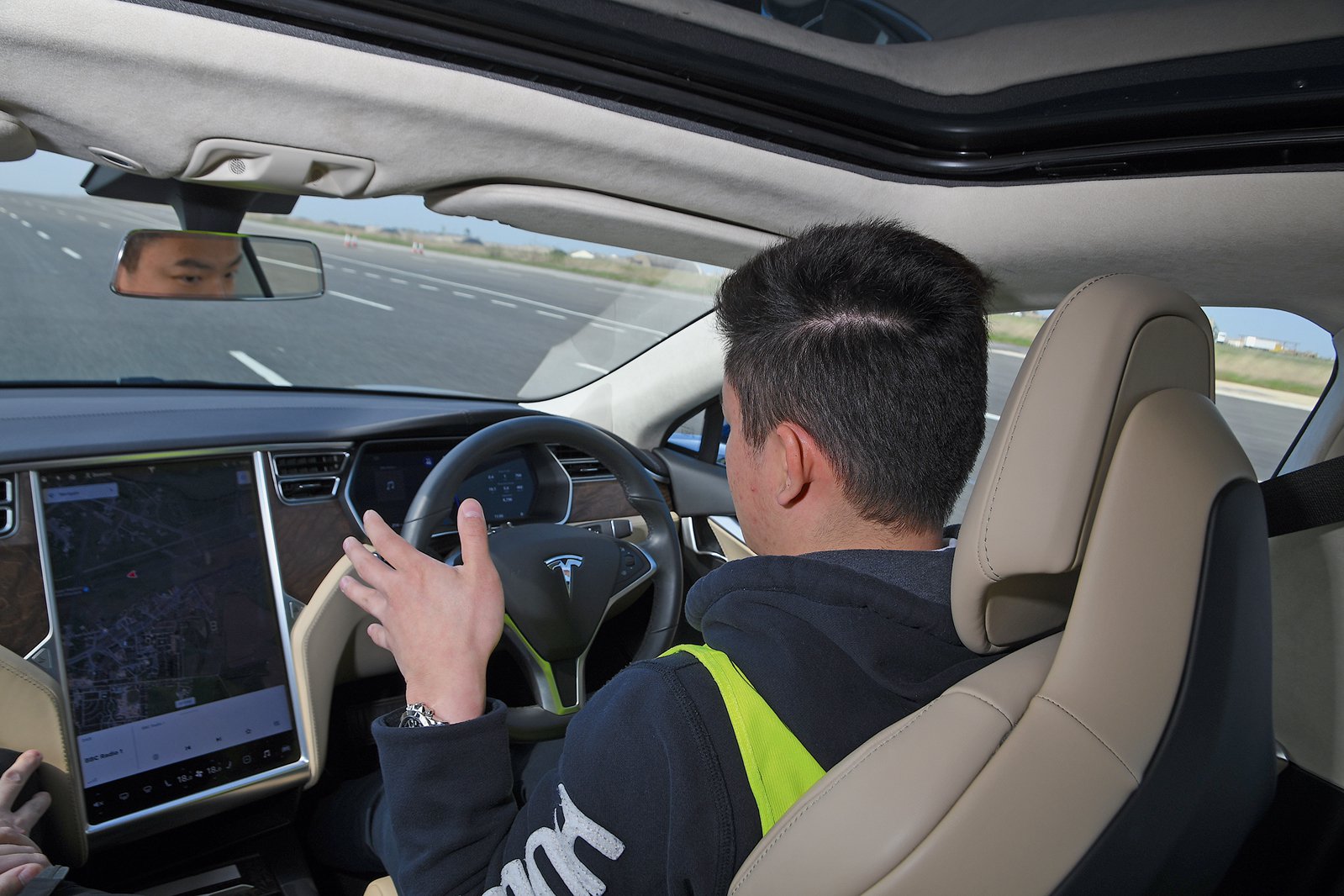 “I found Volvo's systems the most impressive, because they’re simple to engage and the simplest to understand, and when they come in, they feel more natural. It’s like having the input of an experienced driver.

“The Ford, on the other hand, is like someone who has just passed their driving test. It feels very nervous, always wanting to adjust the steering for no apparent reason; I actually had to put my hands on the wheel to stop it twitching left and right as we tested the adaptive cruise control down a straight section.

“The Mercedes is generally very competent, but it drifted off the white line through the S-bend at 70mph, which I didn’t like. As for the Tesla, its steering is the grabbiest when it’s trying to correct your position. It’s quite laid back in other ways, though.

“The Volvo’s AEB came in quite late and quite harshly. I felt the seatbelt’s pretensioner activate and pull me in before the car hit the brakes, and then it released me as soon as we had come to a full stop. The fact Volvo has a decade of experience in this field shows; it has obviously properly analysed driver characteristics.

“I wouldn’t mind having ADAS, but then again, I own two sports cars, so you can guess how I feel about being in control. My father says that if you’re a good driver, these things are in your head, but as he has got older, his reactions have slowed, so ADAS would be useful for him. Actually, it’s good for anyone to have a safety net. However, it shouldn’t intrude, so I don’t think full autonomy is the way forward.” 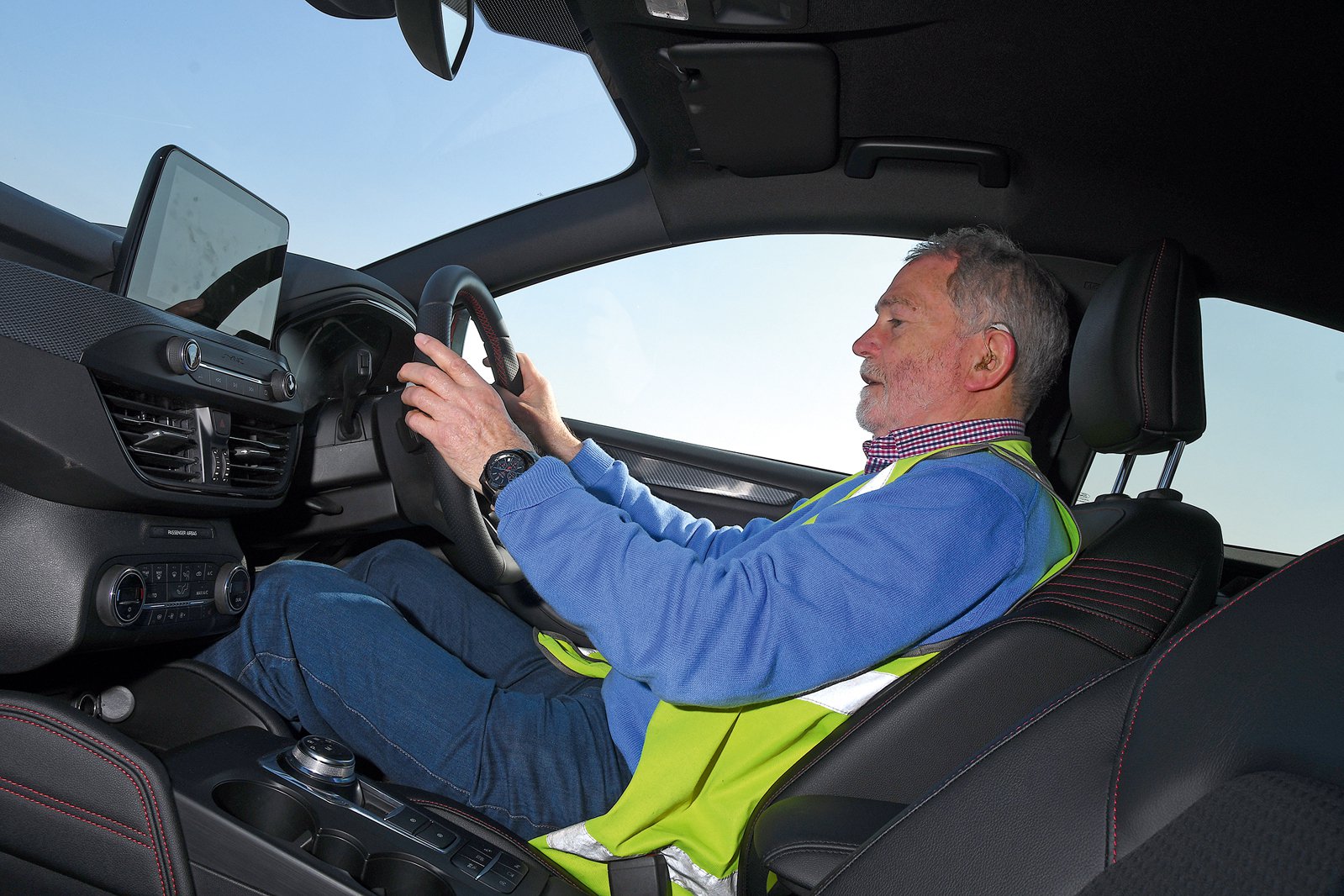 “Tesla has really pushed the envelope with Autopilot. In many ways, particularly with the lane-keeping assistance, the computer seems to take far more control than in the other cars. For me, it’s too intrusive, and I’m unsure how it would operate on an unmarked road. The Volvo, meanwhile, strikes the right sort of balance.

“The lane-keeping assistance is most sensitive in the Tesla, and when we swerved to avoid a pothole, it had to be reset despite the other systems soon resuming.

“Ford’s suite of systems is very impressive, because it’s the cheapest here; the lane-keeping assistance and AEB are very good.

“All of these systems are good for improving safety, but I’m not sure how far artificial intelligence is going to take us. How many people actually want completely autonomous driving? And will vehicles ultimately have the capability to properly talk to each other? A big issue is when we have some cars with autonomy sharing the roads with those that have it only partially or not at all. How will they react? Autonomous cars will always take the safest course of action, and I foresee aggressive people taking advantage of that.”

Next: Three more readers give their verdict >