MOT test centres will remain open during the third lockdown, but book up early because many are still dealing with a backlog of vehicles...

During the UK's national lockdown that was introduced in March 2020, the Government decided to grant a six-month extension for many car MOTs. This was because many garages had decided to close in order to protect staff and customers, even though they weren't legally bound to, and many people were finding it difficult to get their car tested.

However, during the lockdown in England that ran from 5 November to 2 December, garages and service departments were not being told to close again, and this time most of them did stay open, operating on Covid-safe guidelines implemented earlier in the year.

Although a third lockdown was announced for England and Scotland on 5 January 2021, garages are allowed to continue to operate according to their new safety guidelines. And this means it's unlikely that a new MOT extension will be introduced.

Although car showrooms had to close during the second lockdown, many dealerships continued to sell cars, using the online and other contact-free practices introduced when they reopened last summer. They will be allowed to do the same during the latest lockdown. 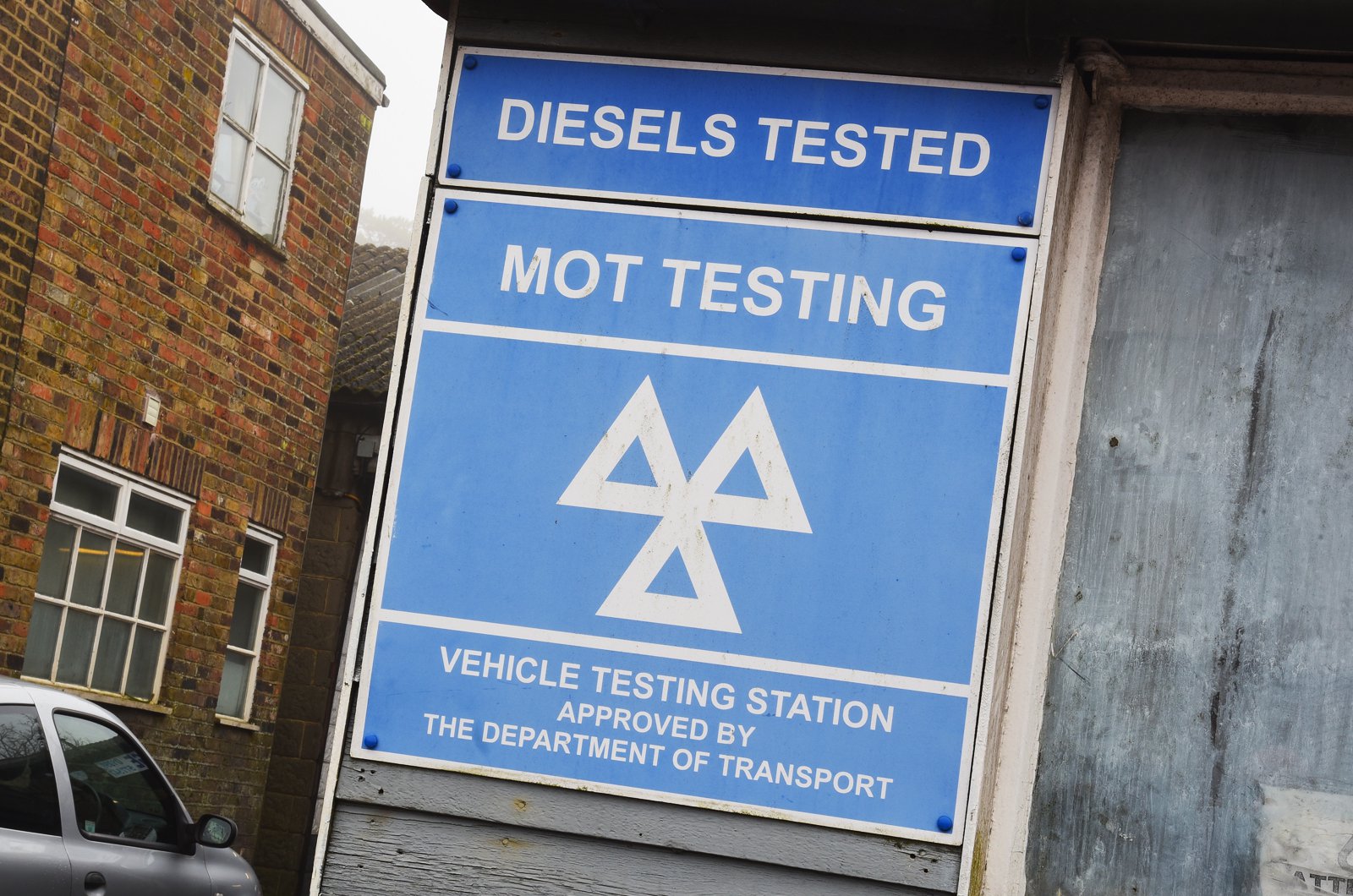 If your car is due for an MOT test soon, it's advisable to book it in as early as possible, though.

The six-month extension on MOTs from the first lockdown applied to all cars with certificates expiring between 30 March and 31 July 2020; owners of cars with MOTs that ran out on or after 1 August 2020 had to book a retest as usual.

With cars eligible for the extension not needing to be retested until six months after their original MOT expired, that means many owners of these cars will be getting their cars tested now and that's likely to mean test centres are busier than usual.

Figures from the Driver and Vehicle Standards Agency (DVSA) show that only 2.1 million MOTs were carried out in April and May 2020, compared with 7.1 million over the same period in 2019. That means around five million cars due for an MOT didn't get put in for the test. With a third of all vehicles likely to fail the test the first time, that suggests around 1.6 million unsafe cars could now have valid MOT certificates because their current certificate has been extended.

If you own one of the millions of cars that qualified for an MOT extension and you want to get a new MOT for it before the extra six months expires, this is possible.

Read more: all the latest coronavirus advice for drivers >>