Latest Audi TT performs well in crash safety tests, but misses out on a five-star rating... 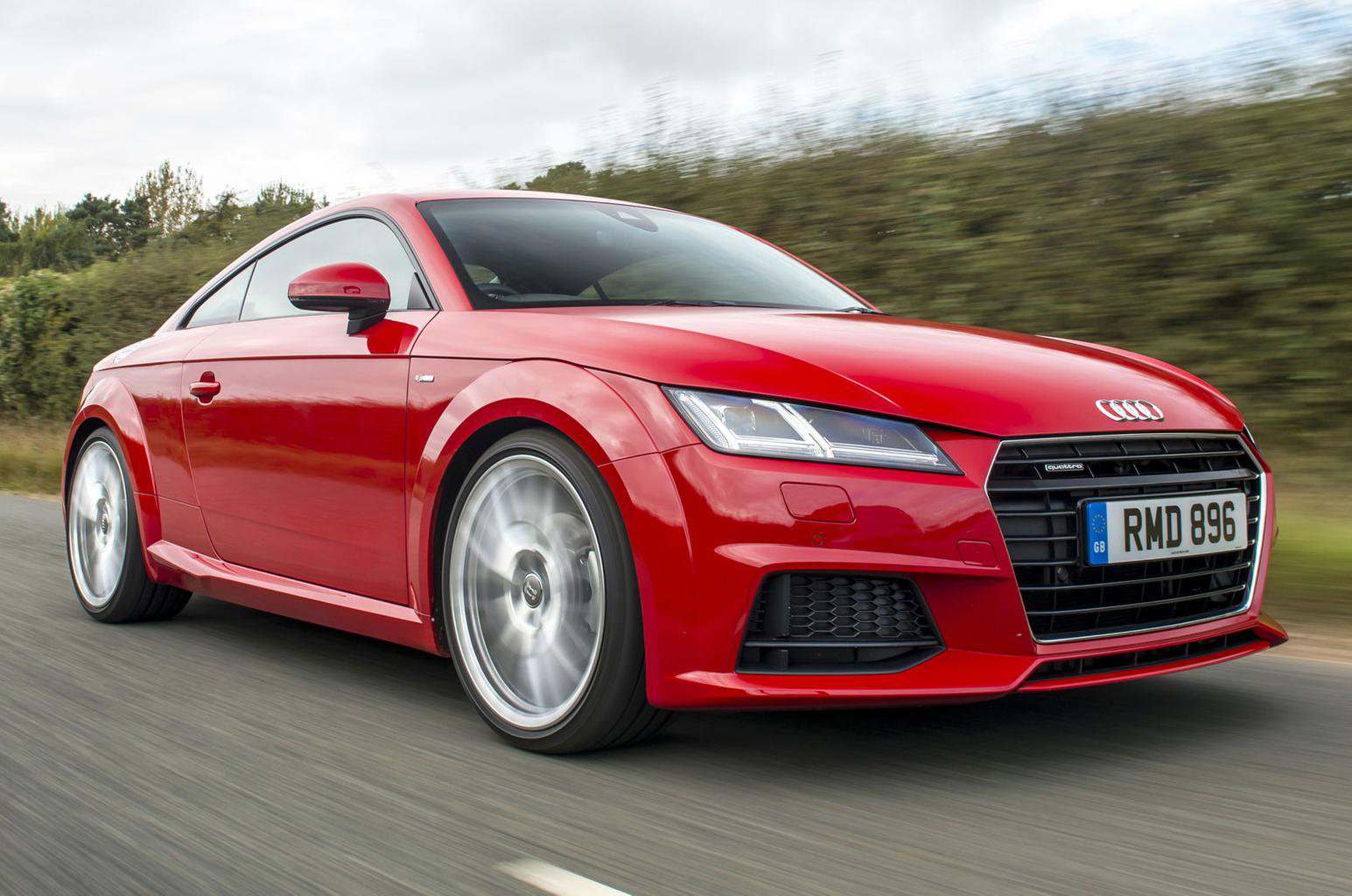 The new Audi TT has been awarded four stars in the first round of Euro NCAP testing in 2015.

The third-generation sports car, which went on sale towards the end of last year, is the first car to be put through Euro NCAP’s updated crash test protocols. The updated test is designed to take account of the increased stiffness of modern car structures.

While Audi’s TT scored 81% overall for adult protection and 82% for pedestrian protection, the coupé missed out on the full five-star rating because of a lack of advanced safety technologies like autonomous emergency braking.

Also tested by Euro NCAP this month were the Renault Traffic and Vauxhall Vivaro vans, which both scored three stars.