More for you |
Ford Puma small SUV recalled over airbag component faultFord Puma wins What Car? Car of the Year 2020The best small SUVs in 2020The best SUV dealsWhat is GAP insurance and how much should you pay for it?
Home
News
Autocar Awards 2020 honours Ford, Volvo, Land Rover and more
news

The annual Autocar Awards recognise the best cars and people in the motor industry. Here are all the winners this year... 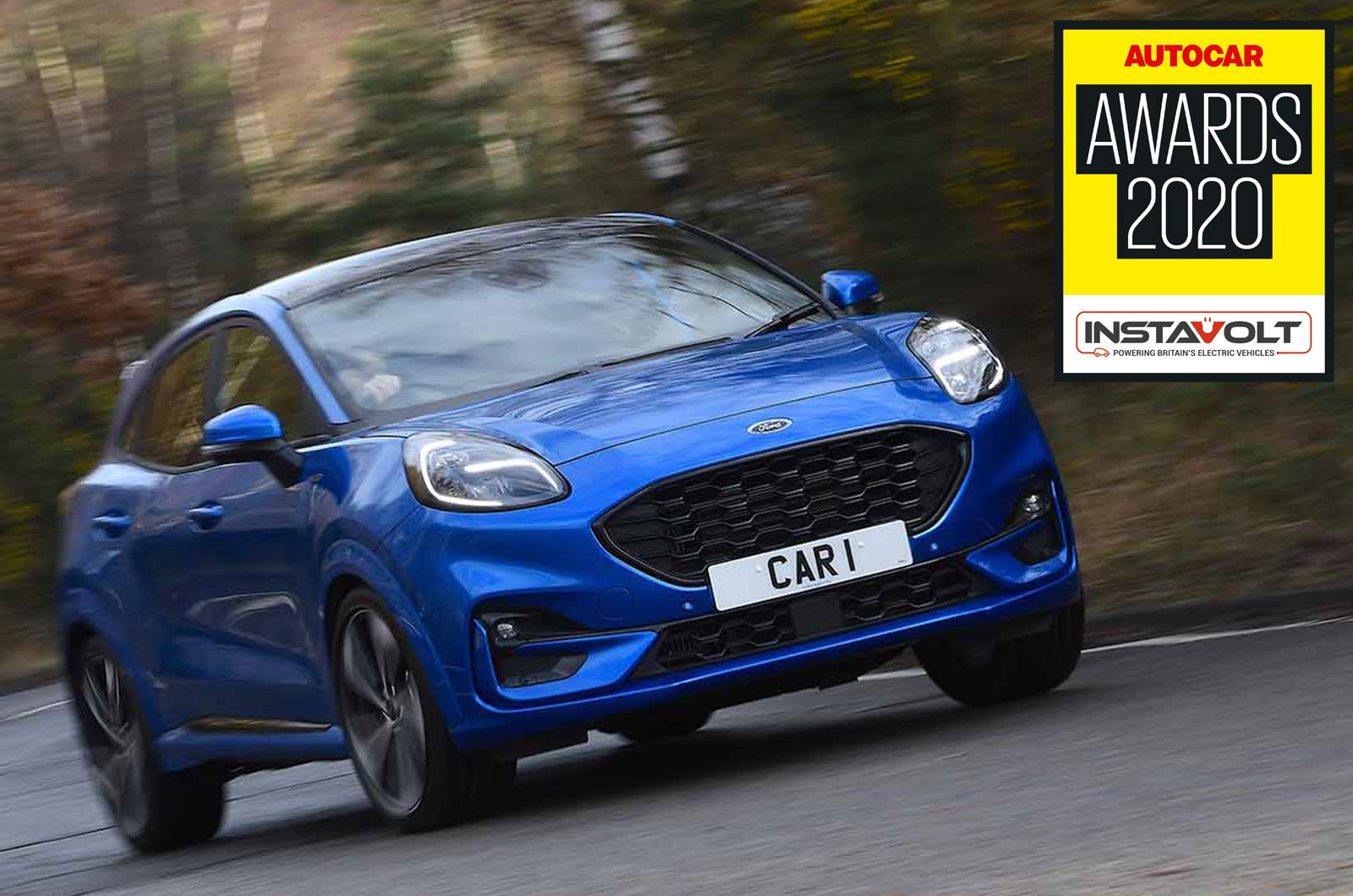 The Ford Puma, What Car?'s Car of the Year for 2020, is among the new models to be honoured at this year's Autocar Awards, alongside other 'game-changing' cars that include the Polestar 1, Aston Martin DBX and Porsche Taycan.

The awards, presented by What Car?'s sister title, also named the Mercedes A-Class as its Used Car Hero and the McLaren F1 supercar as its Readers' Champion. Meanwhile, the Mazda MX-5 and Ariel Atom were recognised as being Britain's Best Affordable Driver's Car and Britain's Best Driver's Car respectively.

Autocar's top honour, the Issigonis Trophy, was given to Volvo boss Hakan Samuelsson, with the title recognising his contributions to the global automotive industry. Samuelsson's successes while at the helm of the Swedish brand include doubling annual car sales, raising its brand image and launching a new range of plug-in hybrid models. Indeed, the Volvo XC40 family SUV was our Car of the Year in 2018. 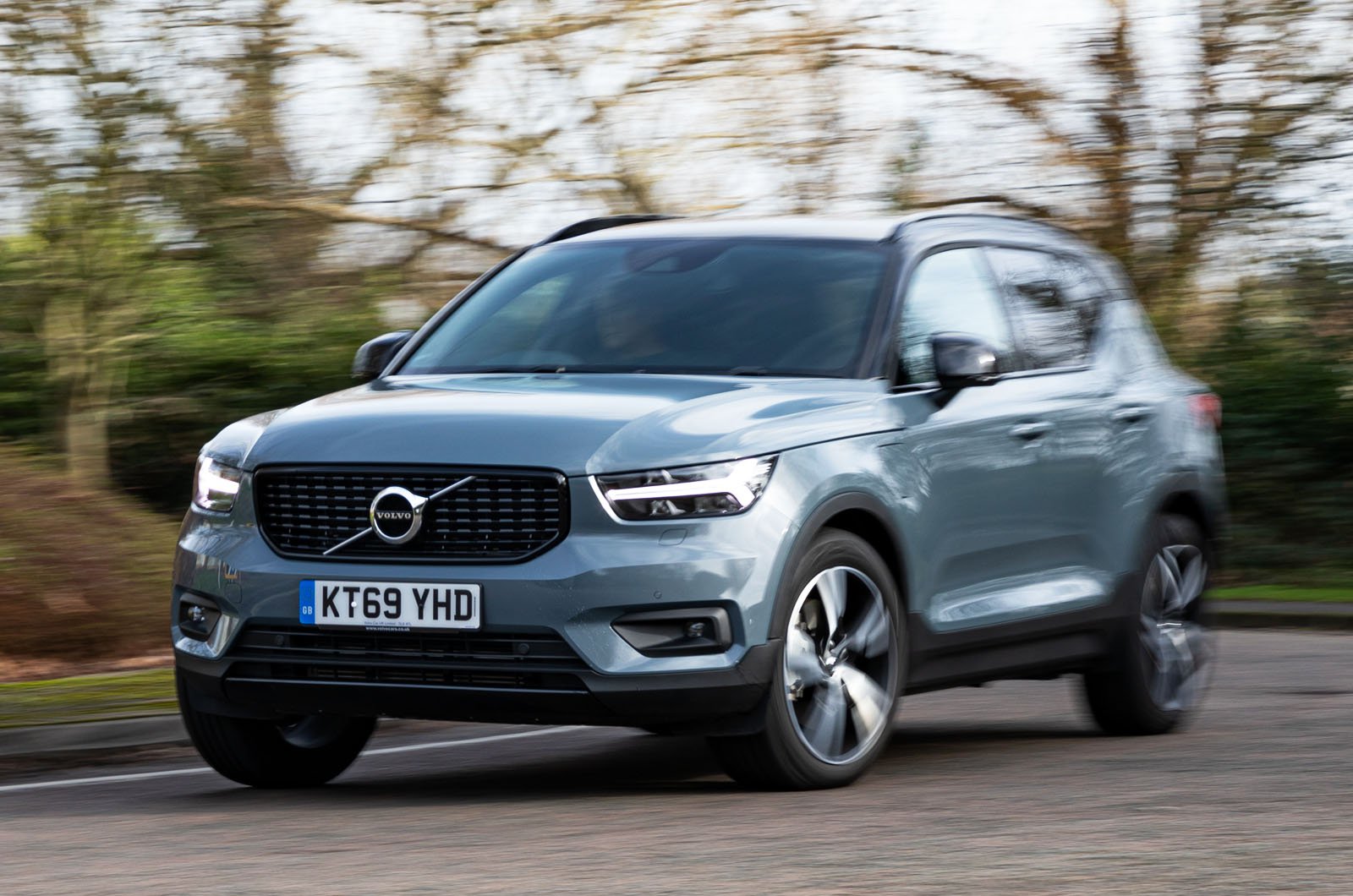 Other industry figures honoured as part of the ceremony included Land Rover chief creative officer Gerry McGovern, who received the Sturmey Award for his "clever evolution of Land Rover models, plus the highly anticipated modern-day Defender", and Bentley CEO Adrian Hallmark, who was named as the recipient of this year's Editor's Award for "quickly turning the firm around, to the extent that it made record profits in the first quarter of this year".

Racing driver Colin Turkington was named as this year's Motorsport Hero, while Ikuo Maeda from Mazda and Frank Welsch from Volkswagen picked up awards for design and engineering respectively. Dick Bennetts from BMW, Stephen Norman from Vauxhall, Richard Harrison of Seat and Peugeot's David Peel were all named as this year's outstanding UK leaders.

Next: Every five-star car on What Car? revealed >>