How dependable are cars as they get older? Here’s what the owners of cars between five and 20 years of age have told us about how reliable their brand is... 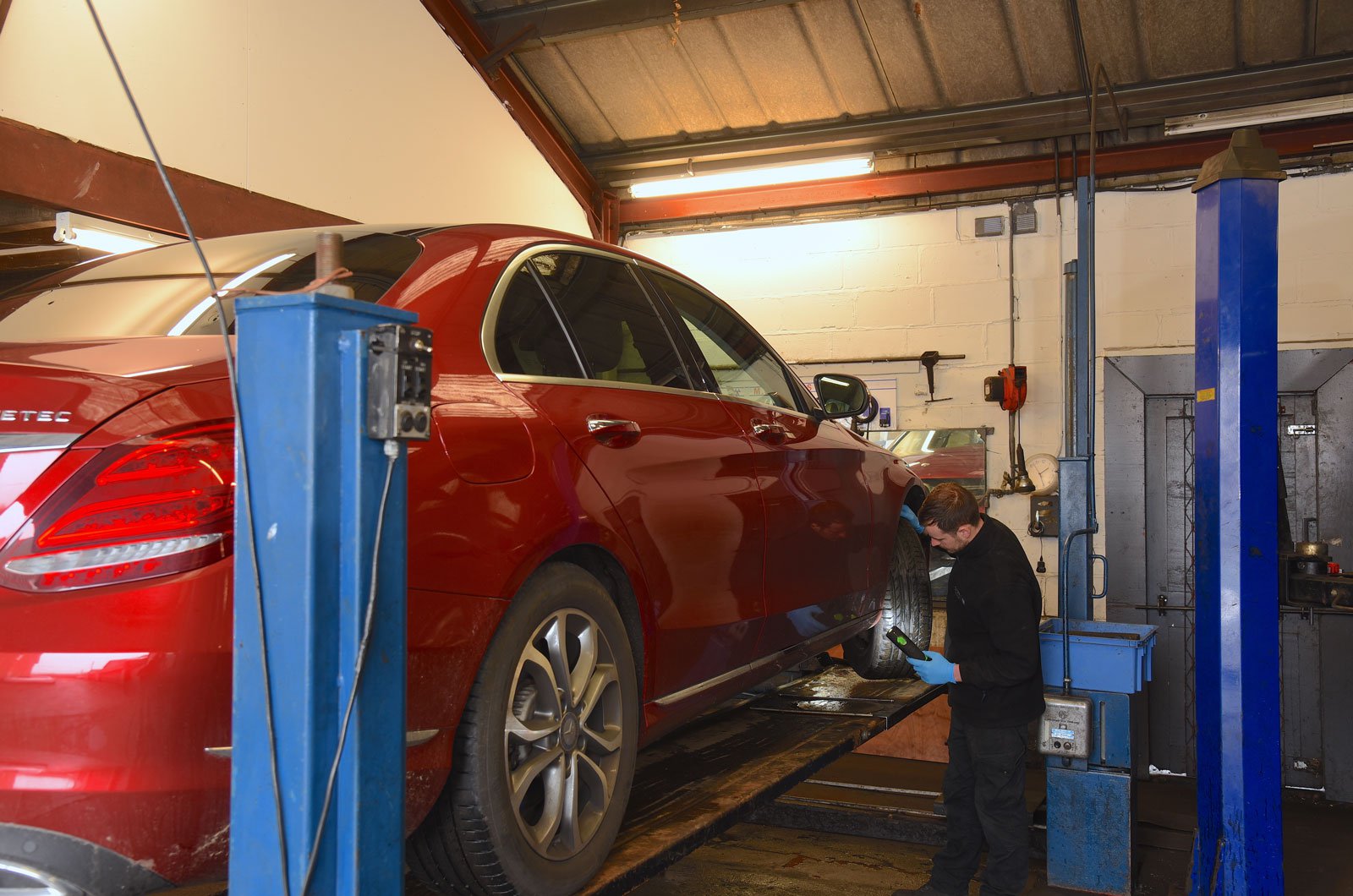 Three cars stand out as the most dependable buys among cars from five to 20 years old: the previous generations of the Honda CR-V and Toyota RAV4 and Yaris Hybrid. Each scored a 100% reliability rating, with owners telling us their cars hadn’t suffered a single fault in the previous 12 months. The 2006-2012 RAV4 wasn’t far behind, either, even though it’s one of the oldest models in our survey.

The performance of the RAV4s helped Toyota to rank third overall in the brand league table. However, it’s Toyota’s more upmarket offshoot, Lexus, that takes top spot as the most dependable brand overall. Its CT family hatchback and IS executive saloon performed outstandingly well in the category for electric cars and hybrids.

A score of 92.7% puts Kia in second place overall, with the likes of the Picanto city car proving that you don’t have to splash out on an expensive car to get one that will be reliable.

Seat and Volvo are the only European brands to make it into the top 10. The dependability of the diesel Leon helped the former, while the latter was lifted by the V40 hatchback and V70 estate.

At the bottom of the table is Land Rover, dragged down by the performances of the Discovery and Discovery Sport. And the ratings for the likes of Fiat, Nissan and Renault indicate that although their older cars are mostly cheap to buy, poor reliability is likely to make them costly to run.

Reliability by brand for cars aged five to 20 years old

The 2021 What Car? Reliability Survey is now open. Tell us about your car here