The most reliable family cars

Big brother to the 2, the Mazda 3 is the epitome of dependability. Only 5% of cars suffered any sort of glitch and all issues were sorted out in a day or less. Even better news for owners is that none of them had to pay more than £50 to get their cars fixed.

Owner comment: “It’s provided reliable, stress-free motoring for five years, and I can see it giving me another five at least.” 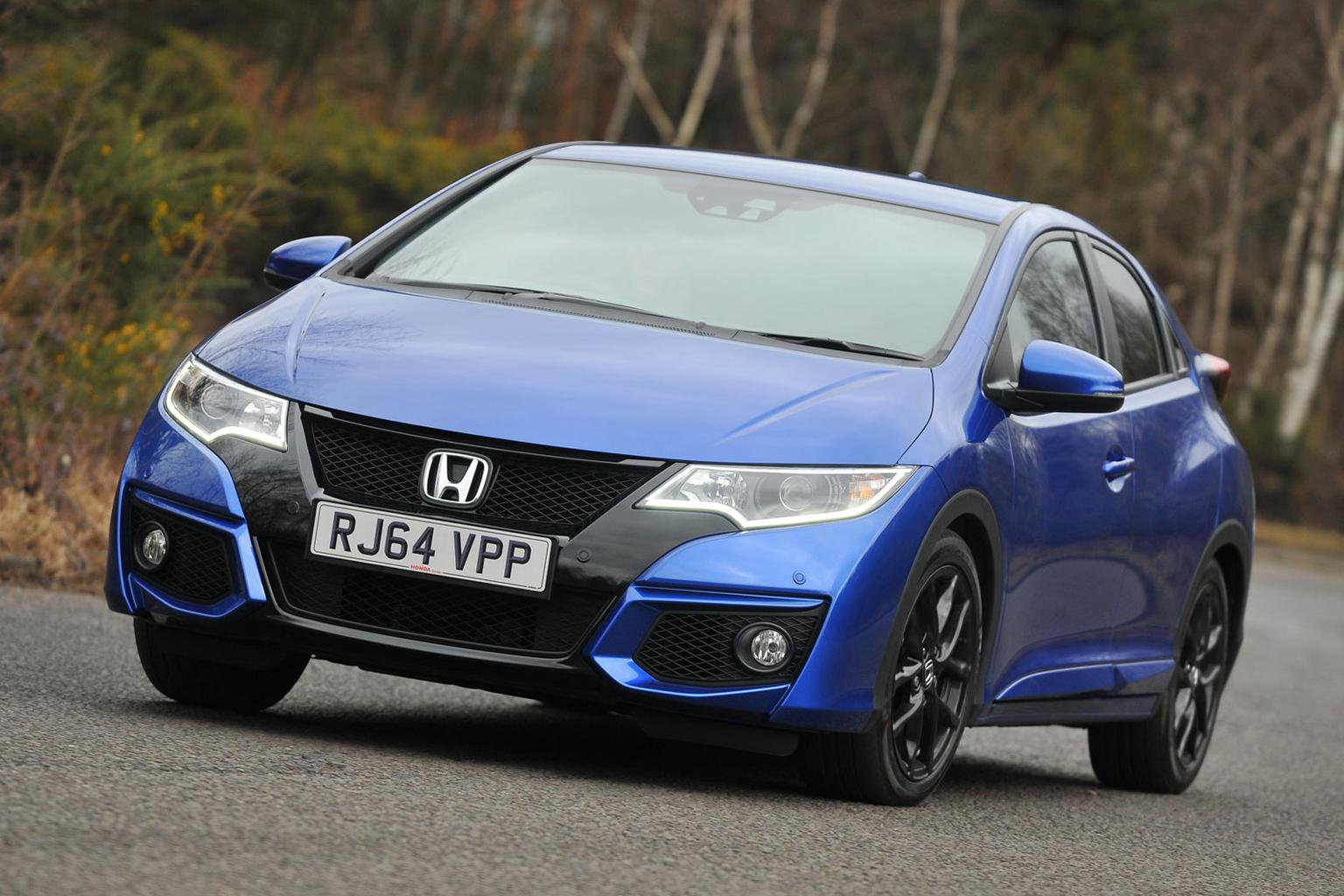 Civic owners can rest assured they won’t have to spend too much time in service departments. Diesels were slightly more prone to problems than petrols (9% versus 6%), but all of the affected cars could still be driven and were put right swiftly. The only downside is that 75% of owners had to pay bills of £751 to £1500.

Save money on a used Honda Civic >> 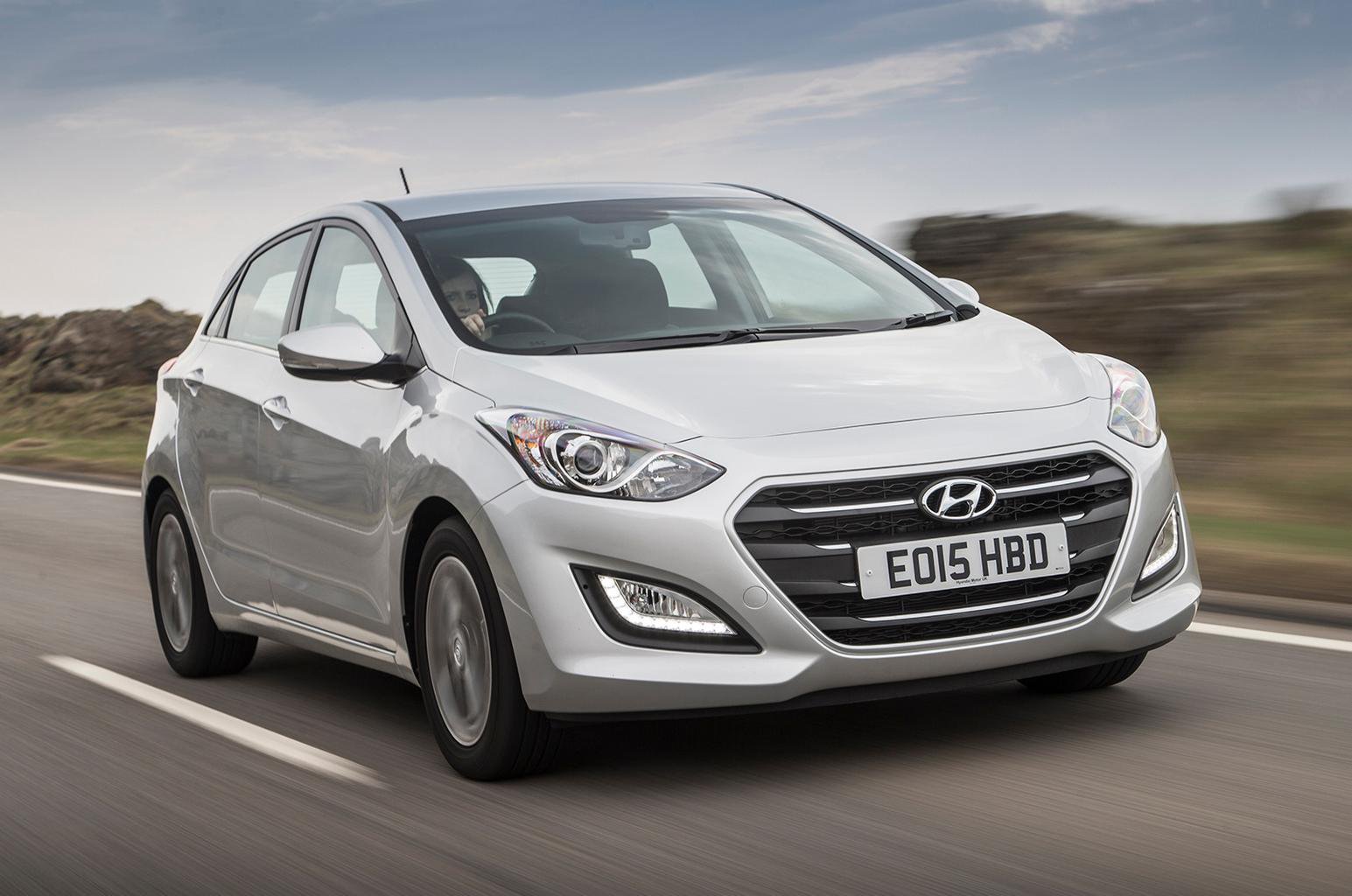 Although 18% of i30s went wrong, the most common issues were minor bodywork niggles. Some 43% of the faulty cars were fixed for free, and the same percentage were back on the road in a day or less. Big repair bills aren’t a concern, either, with no owner paying out more than £300 for the work. 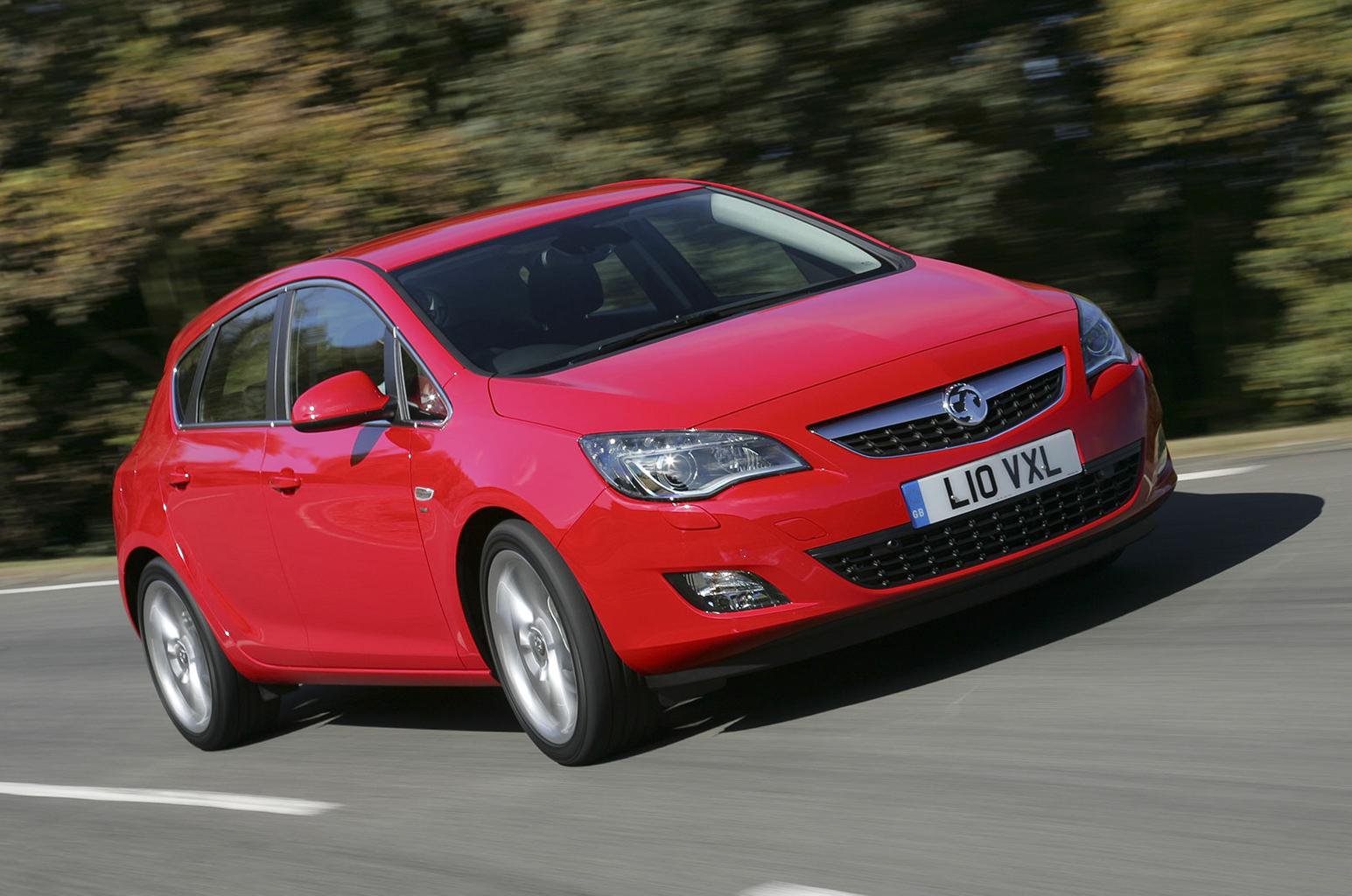 Owners told us more than half (53%) of petrol Astras of this generation had gone wrong; diesels weren’t as bad, with a 30% fault rate. Although a third of issues were remedied on the same day, repairers landed 20% of owners with bills ranging from £751 to £1500.

Owner comment: “My car has had endless faults and breaks down so often that I’m worried every time I go out in it.” 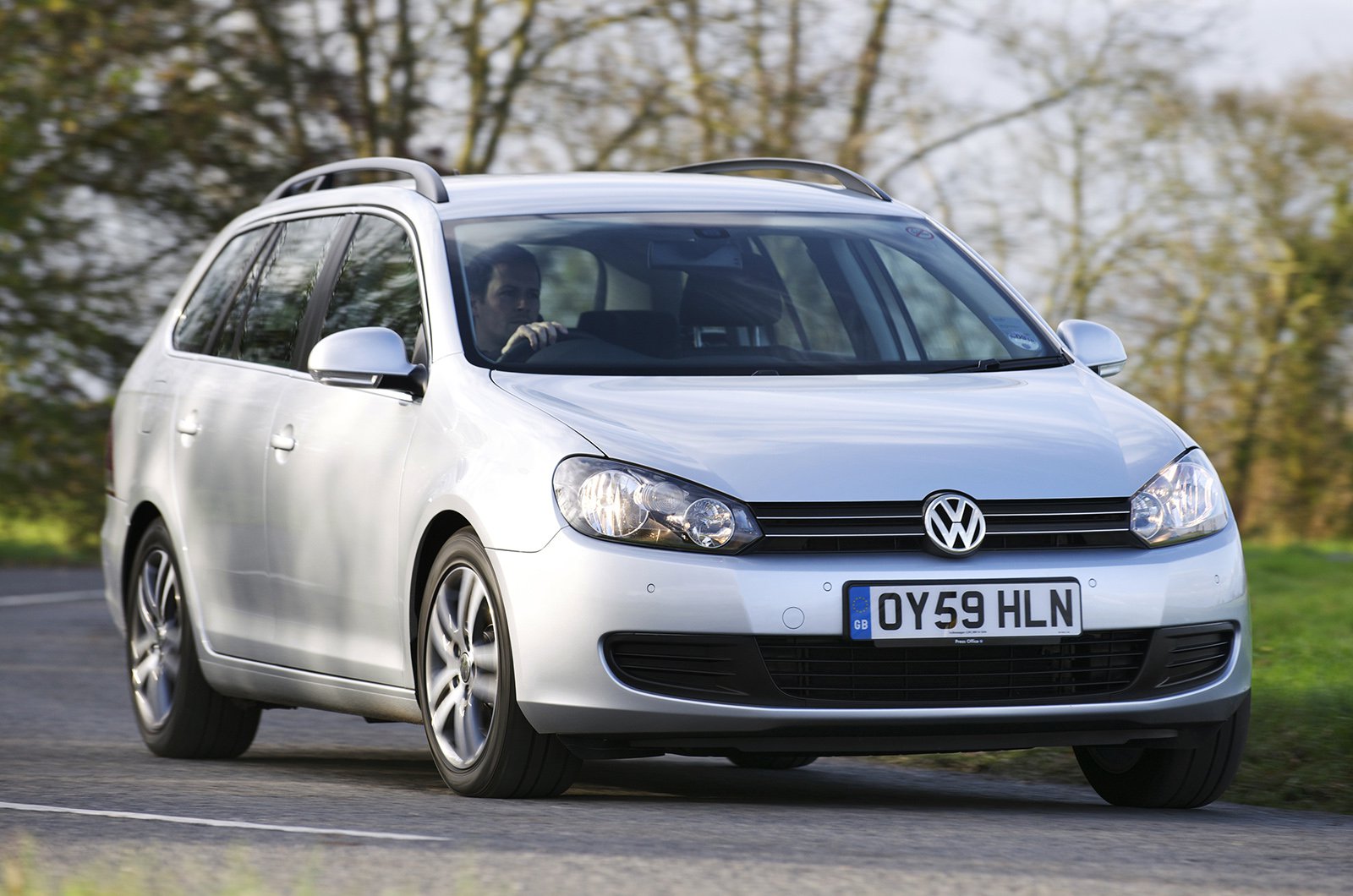 Almost half (47%) of older Golf diesels went wrong, according to our survey respondents, with steering issues being the main bugbear, accounting for 21% of faults. Only 10% of cars spent more than a week in the garage, but 25% of owners were faced with bills of £501 or more; some paid at least £1500. 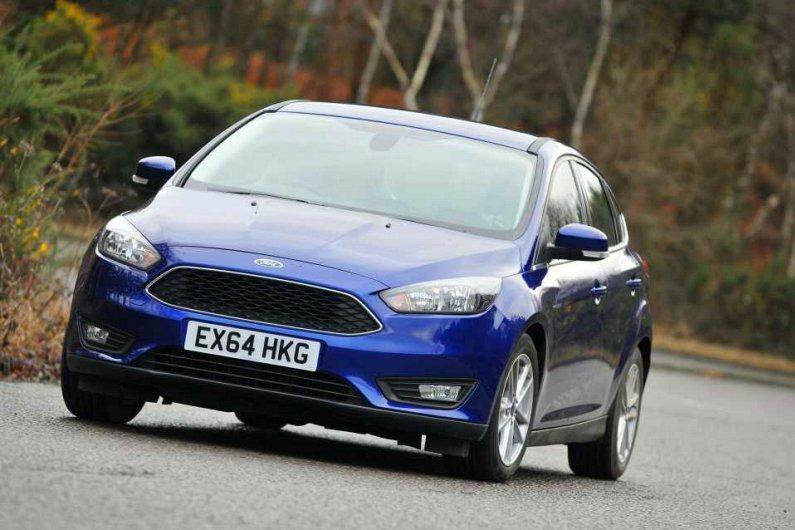 Diesel Focus models are more fault-prone than petrols, with 36% going wrong (versus 23%). Major areas were cited as faulty, too, including the fuel system, gearbox/clutch, steering and suspension. Four out of five cars could still be driven, but 30% took more than a week to put right and 36% cost more than £500.

<< Previous | Next: Most and least reliable executive cars >>

Ranked: the most and least reliable older cars

The most reliable small cars - and the least