There was a slight sense of disappointment in 2010 when this second-generation Citroën C4 was launched. You see, after years of Citroën churning out some rather stale-looking cars, the first-generation C4, unveiled in 2005, was a bit of a revelation, with a curvy five-door model and a striking three-door sporty coupé.

This five-door-only replacement looked a lot more conventional and, while the car certainly had one or two other dynamic virtues, it had been its design that had let the car down in this hotly contested class.

It even faced competition from within its own stable, with the launch of the upmarket DS range and Citroën’s own C4 Cactus, a five-door hatchback-cum-SUV that added back some of the design flair lost between the C4's two generations.

On the road, this latest C4 is softly sprung and can wallow, but it can also be caught out and crash heavily into larger bumps. It’s also rather uninspiring to drive, with imprecise handling. There are plenty of petrol and diesel options, but while most of them offer decent punch and reasonable economy, none of them stands out in this class.

The C4 was always heavily discounted from new and its used values are now relatively low, making it perhaps a more attractive proposition. Is it worth taking a punt on, though, when the competition is so good? Read on through our guide to find out. 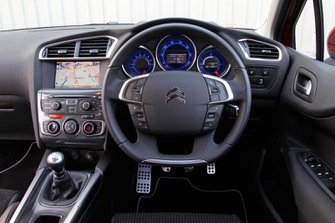 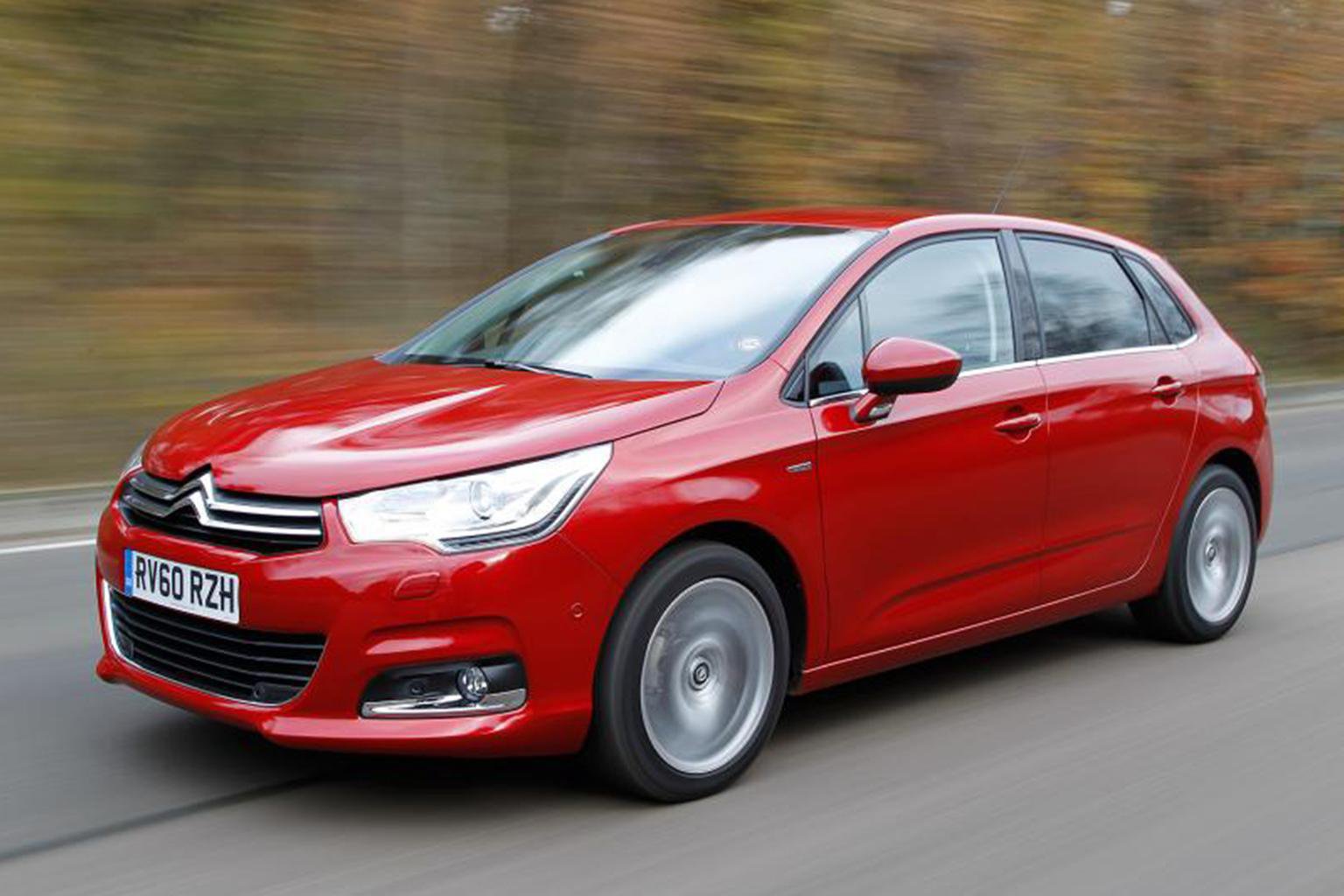