How dependable are cars as they get older? Here’s what the owners of small cars between six and 15 years of age have told us...

The Suzuki Swift is small and almost perfectly formed when it comes to reliability. Only 6% of cars suffered a problem, and the only area affected was the battery. All cars were back on the road the same day, with repair bills ranging from £51 to £100.

Owner comment: “It hasn’t let me down and I haven’t had to have any major work done on it”

Save money on a new Suzuki Swift with new car deals  >>

The Honda Jazz is not only practical, thanks to its clever double-folding ‘magic’ rear seats, but also highly dependable. Brakes were the most frequently cited issue, with a small percentage of owners also reporting problems with the air-con, battery, bodywork and steering. Most cars could still be driven and cost £100 or less to repair.

Save money on a new Honda Jazz with new car deals  >>

The Toyota Yaris may not be as roomy inside as the Honda Jazz, but it’s almost as sturdy. Only 14% of cars suffered a fault, with issues split evenly between the battery, bodywork and gearbox. Although two-thirds of the stricken cars couldn’t be driven, the majority of them were back on the road the same day, while repair bills ranged from free to £1000.

Save money on a Toyota Yaris with new car deals  >> 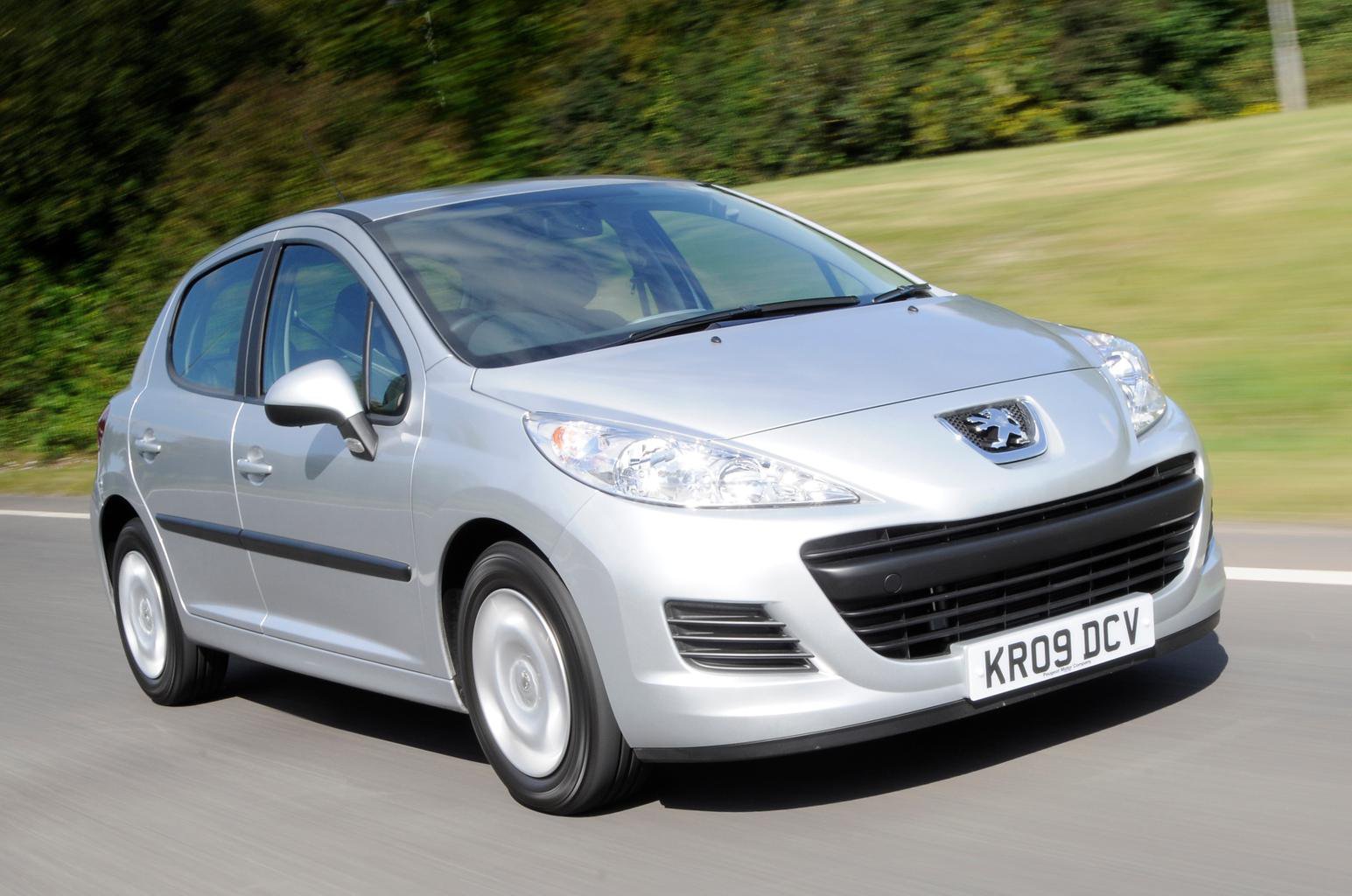 A shocking 57% of Peugeot 207s had a fault, with 19% of them suffering engine problems and the air conditioning, gearbox and suspension each accounting for 14% of issues. Most cars could still be driven and around half were fixed the same day, and while most work cost a few hundred pounds, some owners paid up to £1000.

Owner comment: “I’m always waiting for the next thing to break on it”

More than a third (35%) of Hyundai i20 owners said their car had been afflicted by a problem, with the gearbox and suspension each accounting for 10% of faults. Although three-quarters of the faulty cars remained driveable, repairs were relatively costly, ranging from £101 to £750.

Save money on a new Hyundai i20 with new car deals  >>

Only 17% of older Minis suffered a fault, but some of the problem areas were serious: 11% of issues were related to the suspension and 6% were to do with the engine and gearbox. More than half of the afflicted cars couldn’t be driven, while repair costs ranged from £51 to more than £1500.

Save money on a new Mini with new car deals  >>

< Previous | Next: Most reliable family cars >