The BMW 4 Series scooped up our Coupé of the Year award back in January, but what's it really like to live with? We're finding out...

Needs to Be fun to drive, reasonably economical, and function as a mobile office when needed

Every two years, the theatre company that I’m involved with decamps from West London to the southern tip of Cornwall to put on a show at the achingly beautiful Minack Theatre.

This year, perhaps unsurprisingly, circumstances prevented us from performing, but a good number of us decided to make the journey anyway and have a holiday. And what better way to get down there than in my flamboyant and thoroughly theatrical BMW 4 Series?

The car very much felt at home as we hit the motorway and followed it all the way down past Stonehenge and Exeter, and finally into Cornish country. In previous years I’ve done the same journey in an Audi Q5 and a BMW 3 Series, but I have never emerged as fresh at the end as I did from the 4 Series. 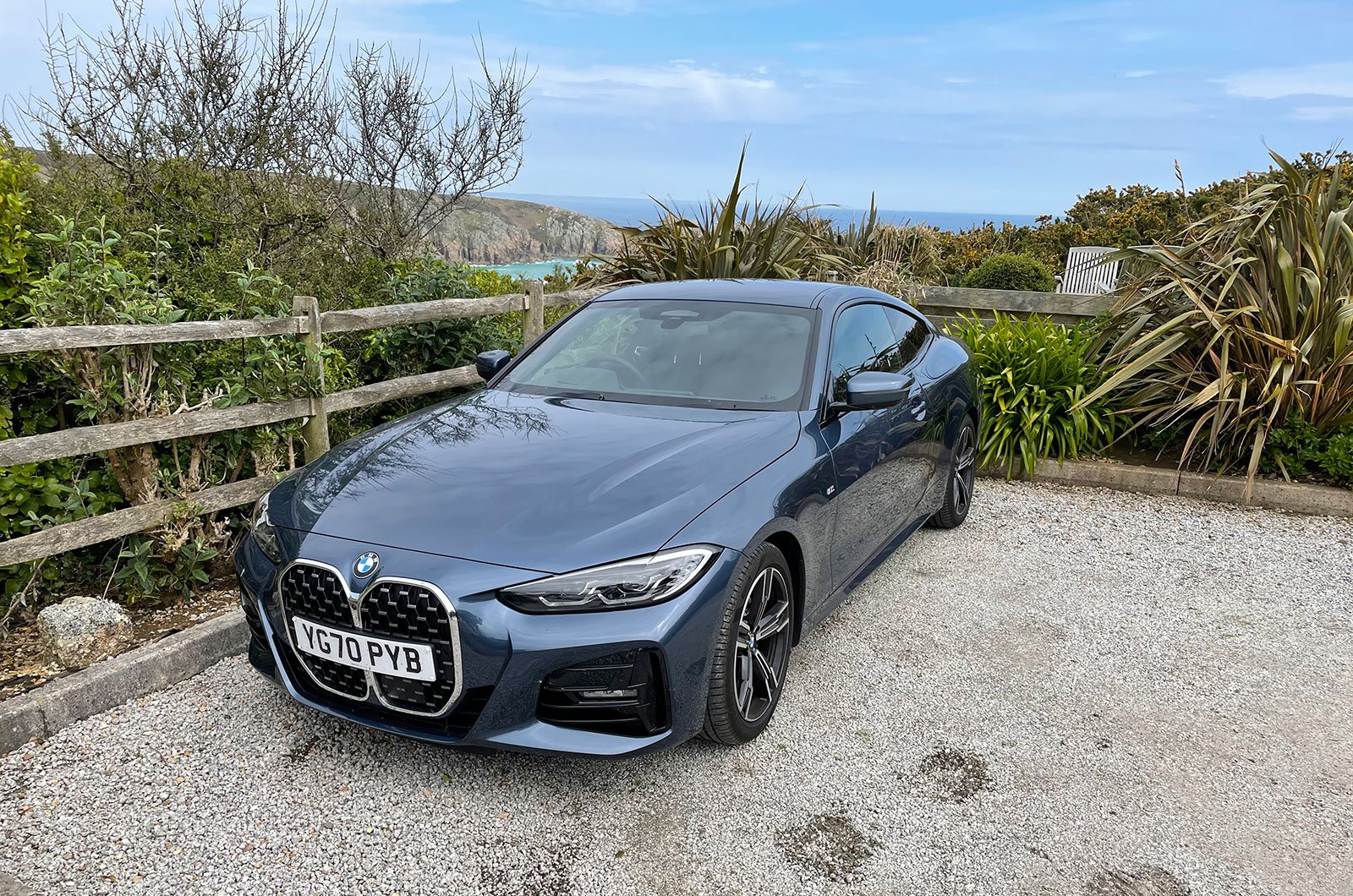 The driver’s seat was supportive, the driving position was perfect and the engine was so hushed that I hardly noticed the miles whizzing by. Add in all the driver assistance kit fitted to my car, including lane-keeping assistance and adaptive cruise control, and it was a remarkably stress-free trip.

Usually, once we’ve parked up outside our holiday digs and unloaded everything from wigs to wine from the boot, the cars are largely forgotten and I slip deeply and irreversibly into my drinking trousers.

This time, though, there was a problem. The local pub was shut, and restrictions meant we’d be doing a lot of travelling within the local area to various barbecues, informal gatherings and beach rendezvous.

That meant my 4 Series would have to tackle the Cornish roads, which are narrow, feature blind corners and are often lined with hedgerows that have harsh stone walls just behind them. There’s a good reason for smaller cars being favoured in this part of the world – larger ones soon get dinged or scratched. 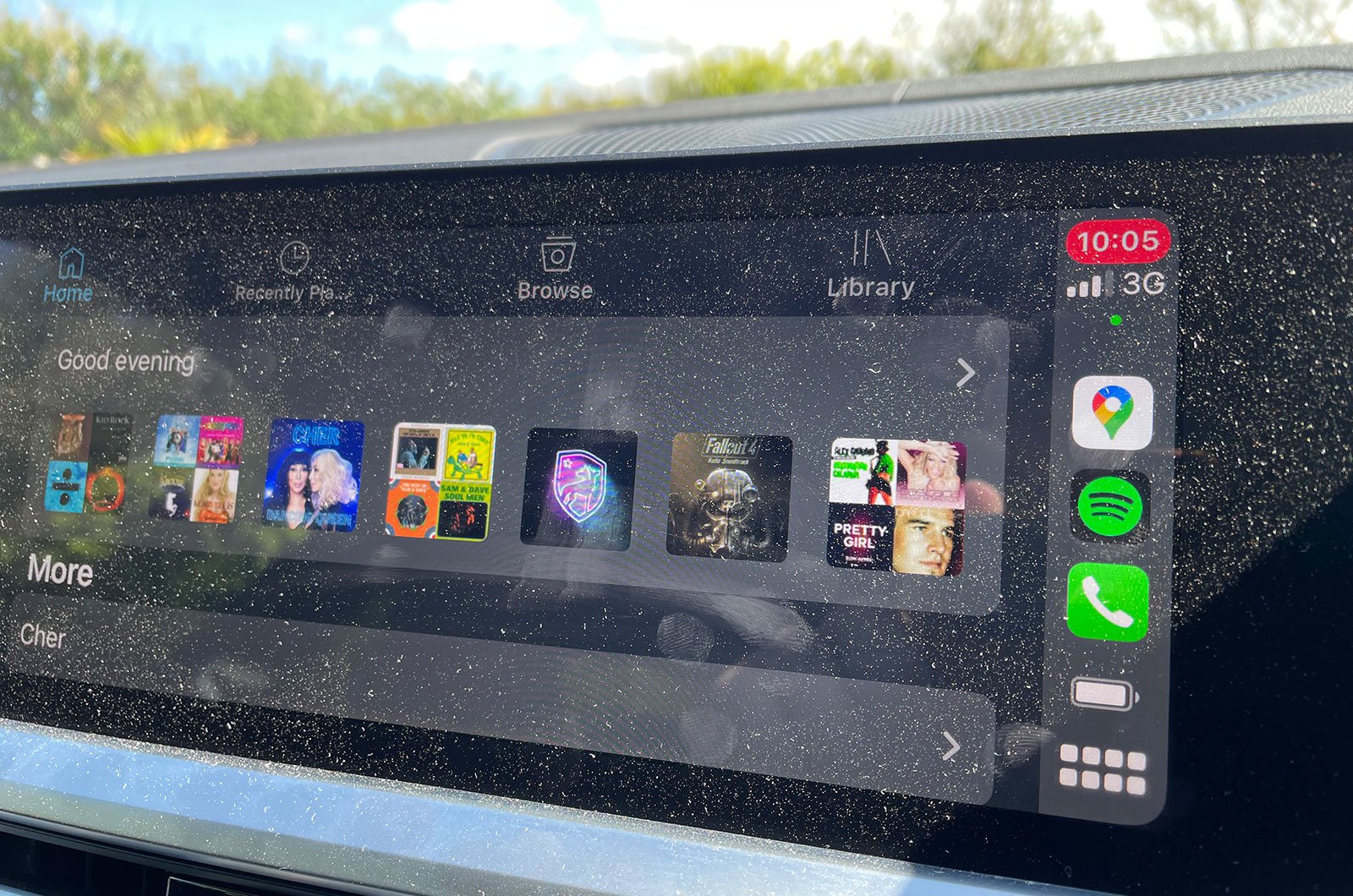 So, how did my 4 Series fare? Well, again, its technology came in handy. Not only did the light and accurate steering mean I never struggled to place it exactly where I wanted (even when it was millimetres from a stone wall), but its crystal-clear cameras kept me fully informed about what was in front, behind and to either side.

I could tackle the narrowest of roads and squeeze past the biggest of local buses with ease, meaning I could once again enjoy my holiday to the fullest.

The only niggle was that lots of trips to the beach and lots of dust in the air meant that the piano-black plastic which surrounds the infotainment system and centre console of my car quickly began to resemble a crime scene.

Those materials look fantastic in the showroom, but with daily use they start to look messy. In fact, I’ve had to go out and buy a microfibre cloth so I can wipe down the dashboard every couple of days.

How to spec a BMW 4 Series