Car of the Year Awards 2021: Best coupé for big spenders

A good coupé isn’t just about style. The trick if it’s to be among the class leaders is that it must feel on point whether you’re enjoying a great road or enduring a terrible commute... 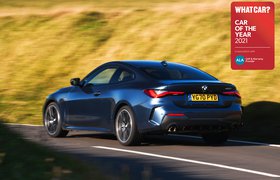 As luxury brands go, Aston Martin is as emotive as it gets. But that achingly aspirational standing naturally comes with sky-high expectations, so it says a lot that the DB11 is everything you expect and hope for from a big, modern Aston.

The twin-turbo V8 is sourced from Mercedes’ AMG arm, but there’s nothing ‘parts bin’ about this engine. It’s only a hair off the outright pace of the V12 AMR model, while the lighter nose and tweaked suspension that also came with the V8 have been transformative. Not only is the DB11 a sublime grand tourer, but it’s now usefully more communicative and confidence-inspiring than rivals such as the Bentley Continental GT when you want to make the most of a twisty road. 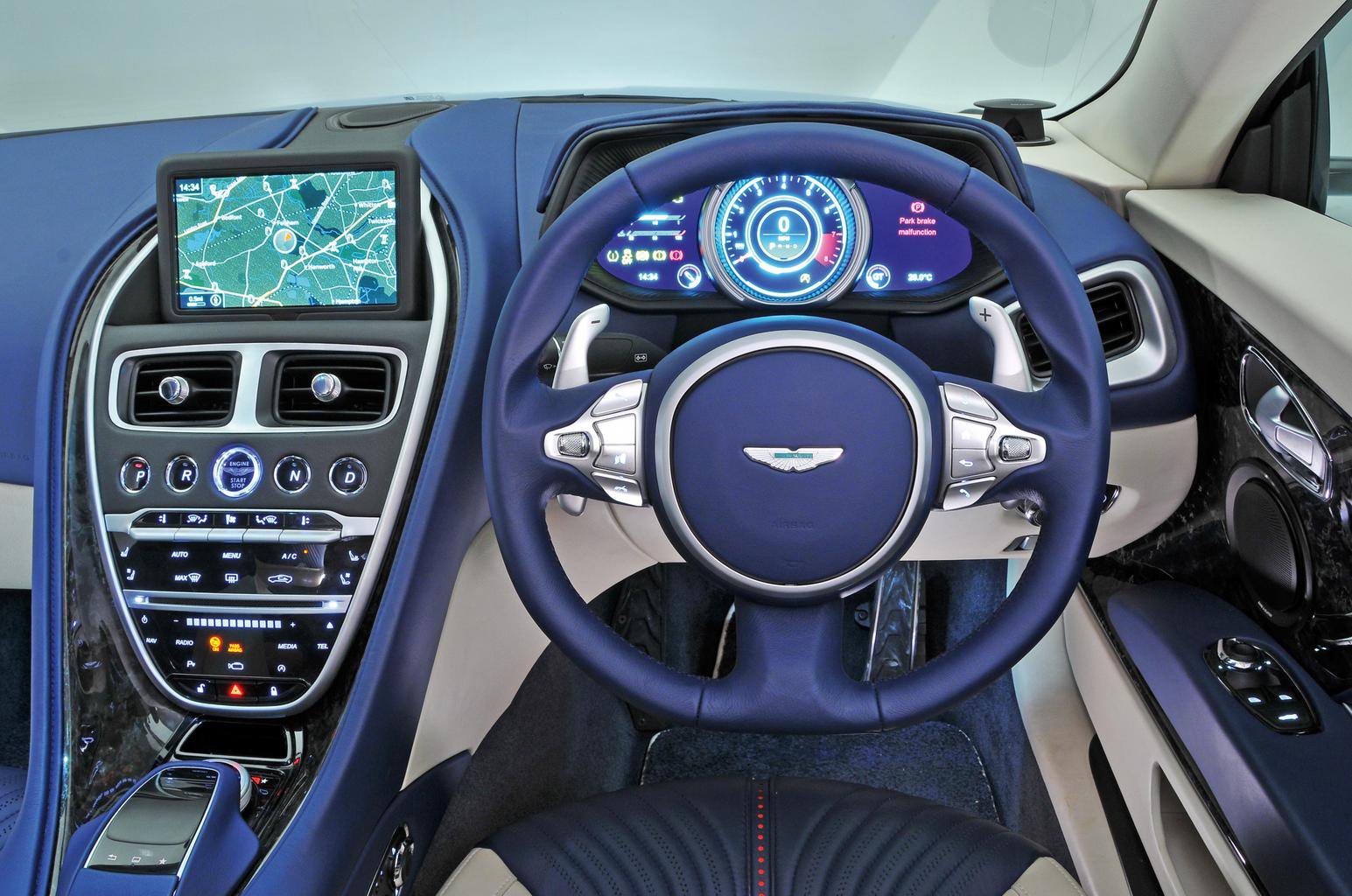 Its dynamic repertoire isn’t its only appeal, either. The interior matches modern tech and infotainment with classic craftsmanship in a cutting-edge take on Aston’s nostalgic hallmarks. It’s not just the brand you’re buying into here, but a car that would be worth buying regardless of the badge on its nose.