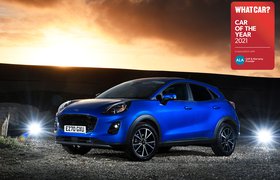 It’d be easy to dismiss the Skoda Kamiq as another clone in a world of many very similar small SUVs. It even uses many of the same engines and parts as its Seat Arona and Volkswagen T-Roc rivals from within the VW Group. But the Kamiq is a real gem in so many ways, most of all for its roominess.

Up front, there’s no less than 26 litres of cubby storage space, from nifty underseat trays to big doorbins, while the boot is also one of the biggest in the class and will take seven carry-on suitcases. 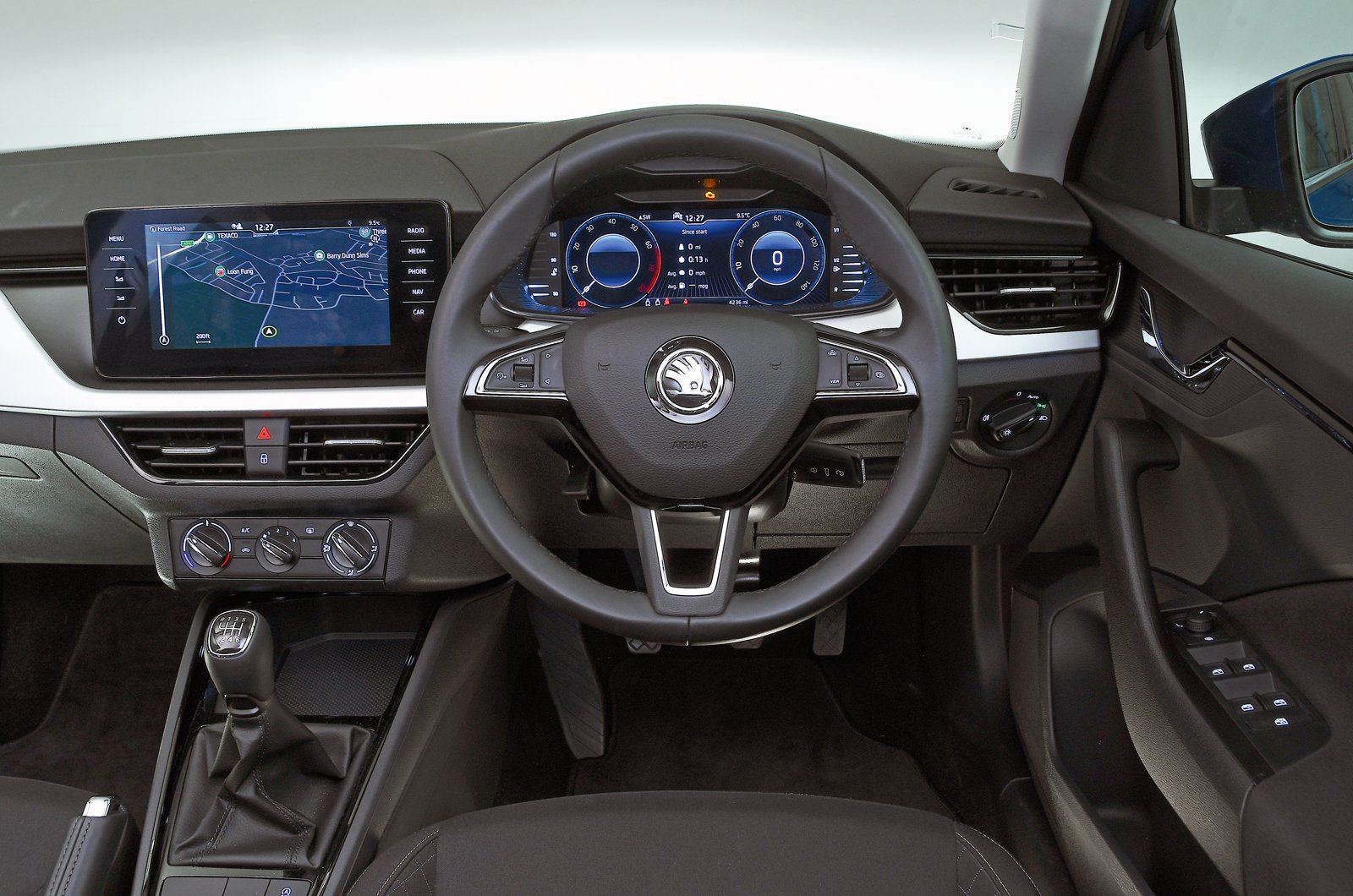 There’s masses of space for your family as well as your stuff. Leg room is generous for the driver as well as those in the back; by class standards, it’s limo-like back there, with more room than you’d find in a Ford Puma or Nissan Juke.

Although it doesn’t give you handy sliding rear seats like those of the Volkswagen T-Cross, the Kamiq is exactly what many buyers of small SUVs will be looking for: a small car with small car costs and small car convenience, but one with the space and practicality of models from the class above.