Saloons and SUVs both compete in this class, with the best examples combining sumptuous materials with fantastic refinement and ride comfort worthy of a magic carpet...

WINNER: Luxury Car of the Year

How would you define luxury? Well, for us, the Range Rover Sport is a rolling elucidation of that word.

Let’s start with comfort. The Sport pampers its driver with a 20-way adjustable seat, and affords them a view more imperious even than the one you get from the wheel of a Bentley Bentayga. Naturally, the driver’s seat is heated – as are three of the passenger seats.

You’re surrounded by plush materials, too, most of which are shared with the full-size Range Rover – impressive given the sizeable price gap between the two models. And you’ll be impressed by the attention to detail, from the stitching on the leather to the chrome detailing. 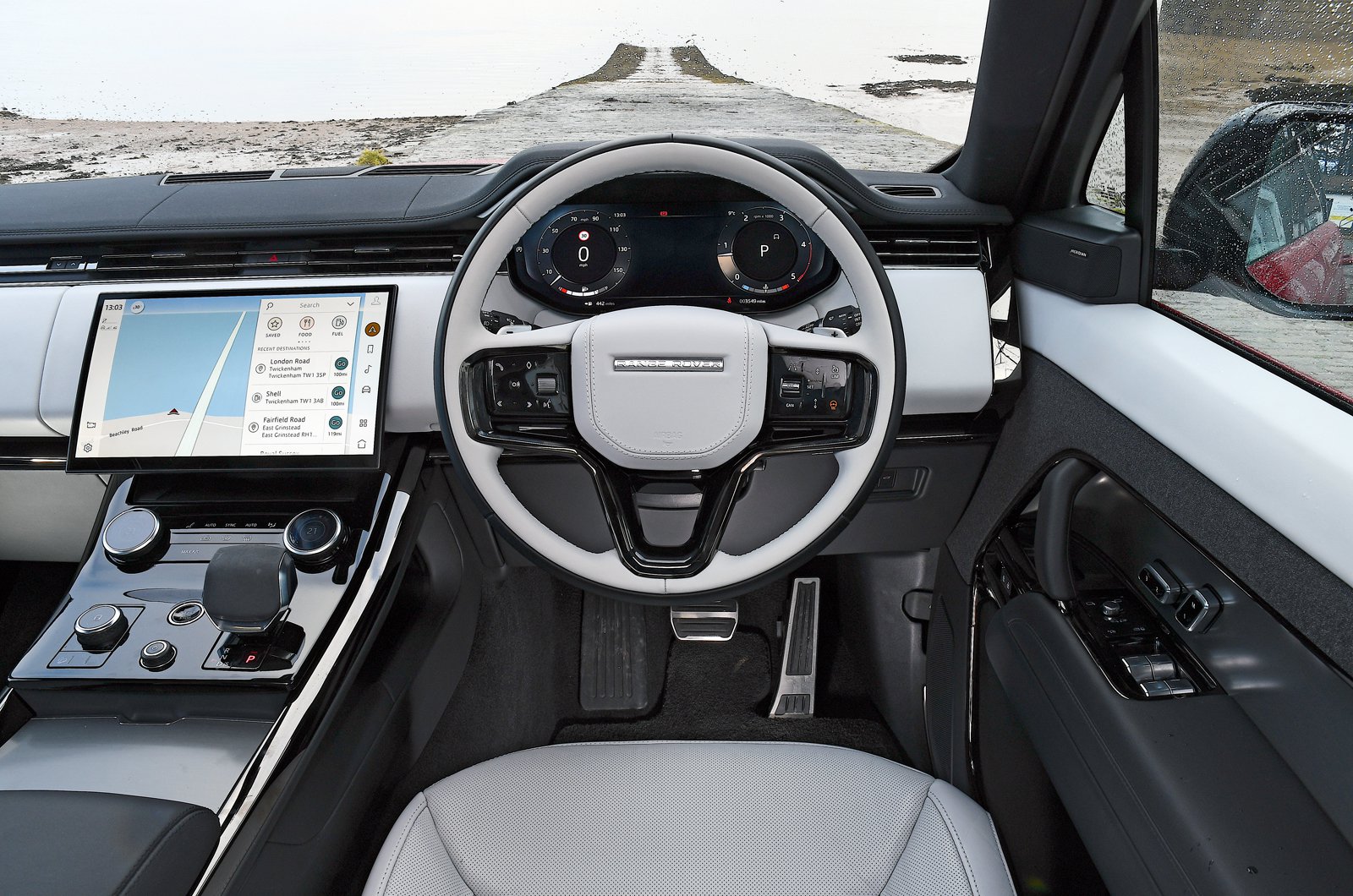 The cosseting continues elsewhere; the Sport is quieter than a BMW X5 on the motorway, and its standard air suspension soothes over bumps yet avoids the tendency towards a floaty high-speed ride that can make passengers feel queasy in some luxury cars.

Power is also quite a luxury, and the plug-in hybrid P440e has an electric motor that lends it immediate, near-silent zip away from the lights. And when that motor joins forces with the 3.0-litre petrol engine, you get 434bhp and a swift 5.8sec 0-62mph time.

Of course, this would all be for nothing if that power was squandered by untidy handling, but the Sport is agile enough to satisfy on a country road. Plus, adding the £5530 Stormer Pack brings four-wheel steering that helps to reduce the turning circle at low speeds, taking the stress out of manoeuvring in the city while also bringing a more nimble feel through faster bends. 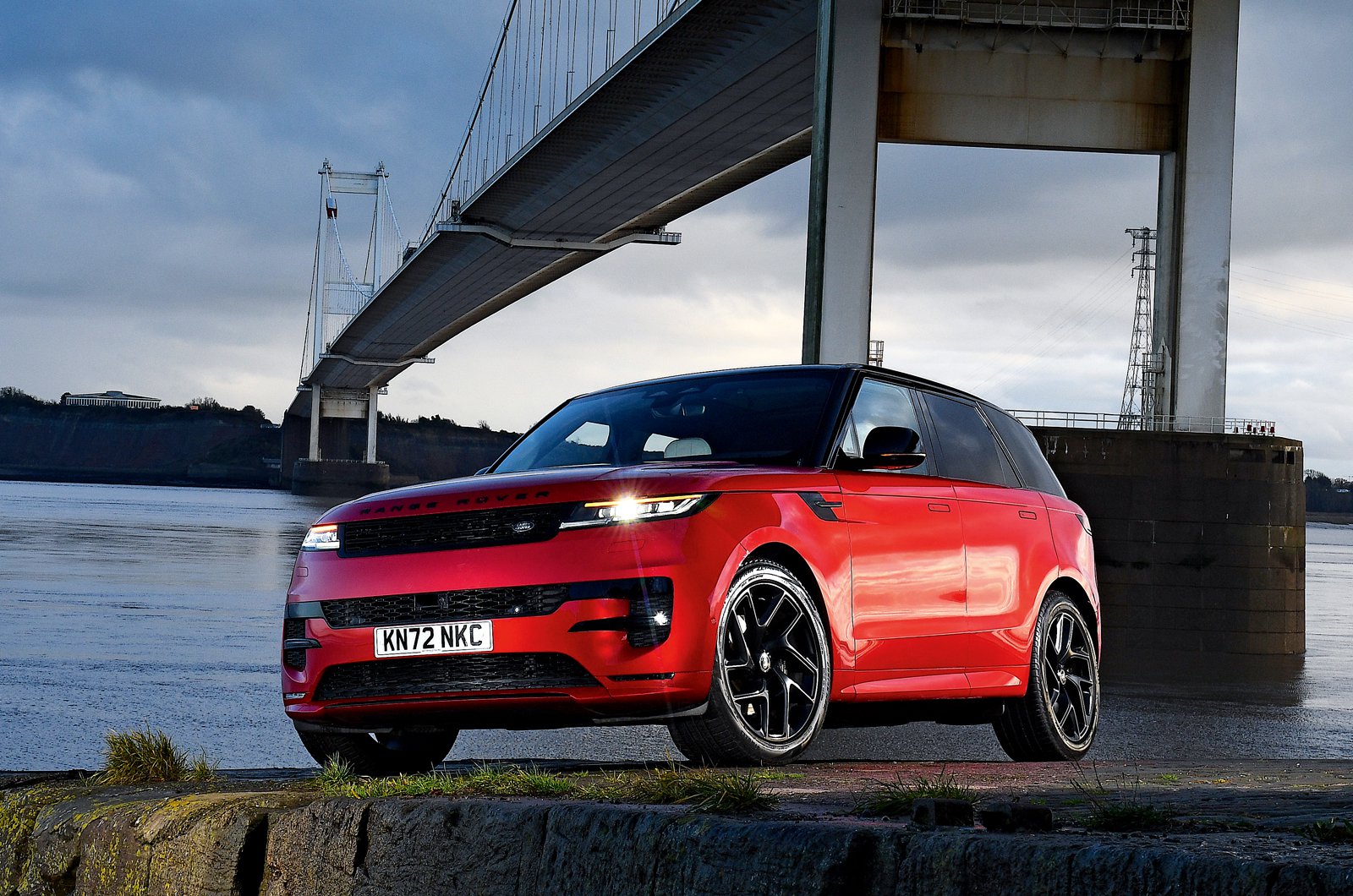 And what could be more luxurious than knowing that your bank balance isn’t ebbing away? That plug-in hybrid system means trips to the petrol pump could be few and far between. The P440e’s sizeable, 31.8kWh (usable) battery gives it an official electric range of 70 miles. In comparison, the X5 xDrive45e can officially cover up to 54 miles on battery power alone and the Mercedes S-Class S580e 58 miles. That means, if you’re a company car driver, you’ll be paying benefit-in-kind (BIK) tax at a rate of just 5%. That’s 3% lower than you would for the X5 or S-Class.

And keeping the Sport topped up is easy, because it can rapid charge at a rate of up to 50kW, so you can take advantage of some of the faster chargers that drivers of fully electric cars make a beeline for. On such a charger, a 0-80% boost will take about 40 minutes.

Finally, what greater luxury than knowing that, because the four-wheel-drive Range Rover Sport is so capable on any terrain, you can head off to your Swiss ski lodge without having to consider the weather? The Sport can do it all.