Being named overall What Car? Car of the Year is the highest honour a new model can receive...

As you've already read, the Volkswagen ID Buzz is a hugely impressive car. Of course it is; like our other category winners, it triumphed only after proving itself better than all of its direct rivals, and therefore a fantastic buy. But while we had high hopes for most of those other victors before we drove them, the Buzz’s brilliance came as a bit of a surprise.

Why? Well, put simply, there’s so much affection for the Buzz’s retro design that Volkswagen could easily have penny-pinched on the engineering and still sold as many as it could make. But instead, it has clearly thrown everything at the car, with this resulting in something that combines the practicality of an MPV with the comfort and refinement of a premium SUV and the potentially low running costs of an electric vehicle. 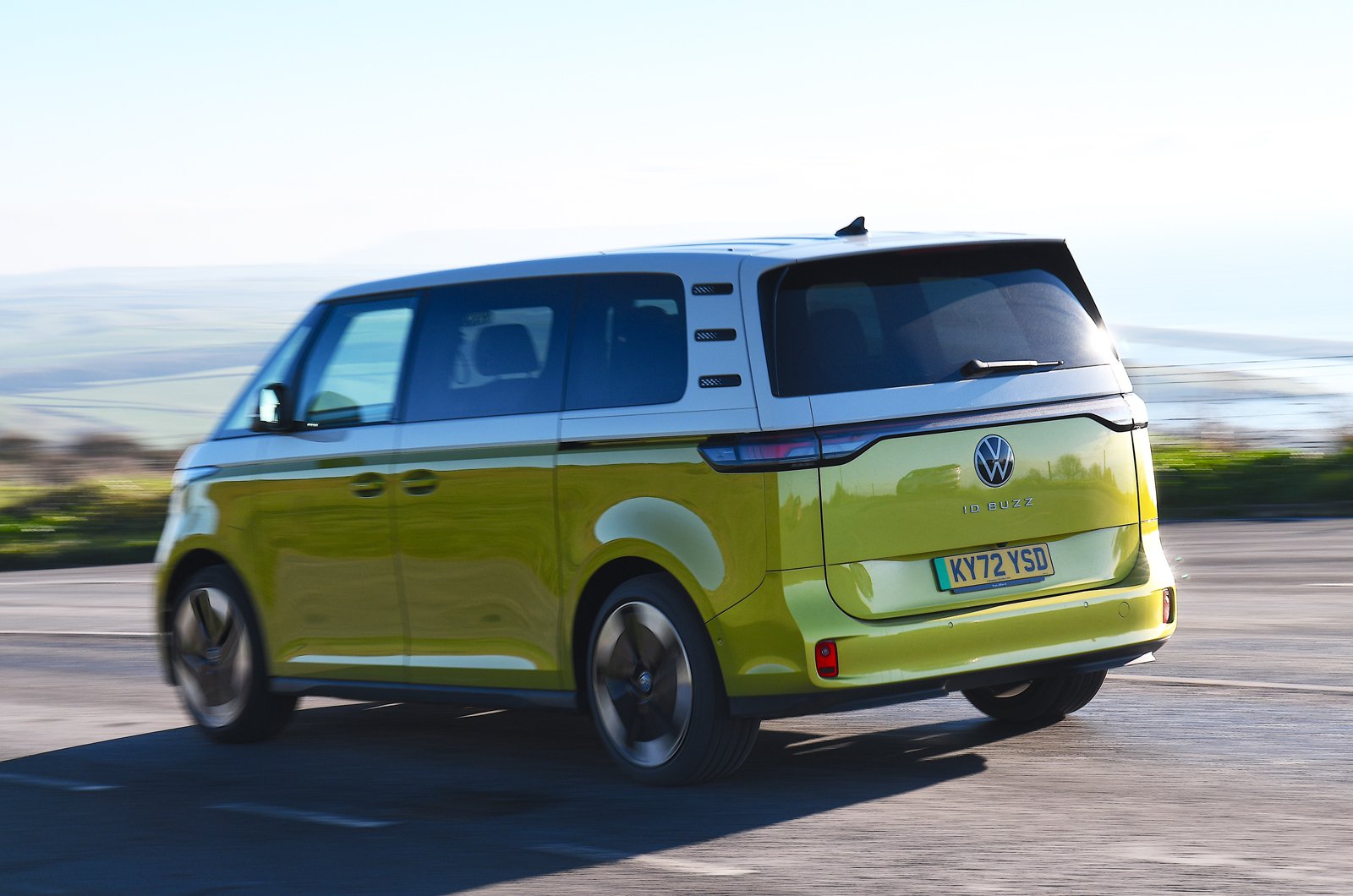 What’s more, even though we don’t award marks for style (after all, beauty is in the eye of the beholder), the huge demand for the Buzz brings further tangible benefits in the form of rock-solid predicted resale values and highly competitive PCP finance rates.

This is a car that you can buy with your head and your heart, then – one that doesn’t fit neatly into an established box but which is all the better for this. In short, it moves the game on more than any other model launched in the past 12 months, so it has to be our Car of the Year.