Car sharing - what is it and could it work for you?

Car sharing companies allow you to rent a car quickly and easily for short periods. This sounds ideal for inner-city dwellers and tourists, so we find out how well it works...

If you’re a user of Airbnb, you’ll no doubt be intrigued by the idea of car sharing. You rock up in a new city and instead of getting a hire car that could be anything from a Dacia to a Mercedes-Benz, the chariot of your choice could be parked up and waiting for you.

So, if you fancy cruising around Los Angeles in a Ford Mustang or going green in London in a Volkswagen e-Golf, the car you want is only a few clicks or smartphone taps away. 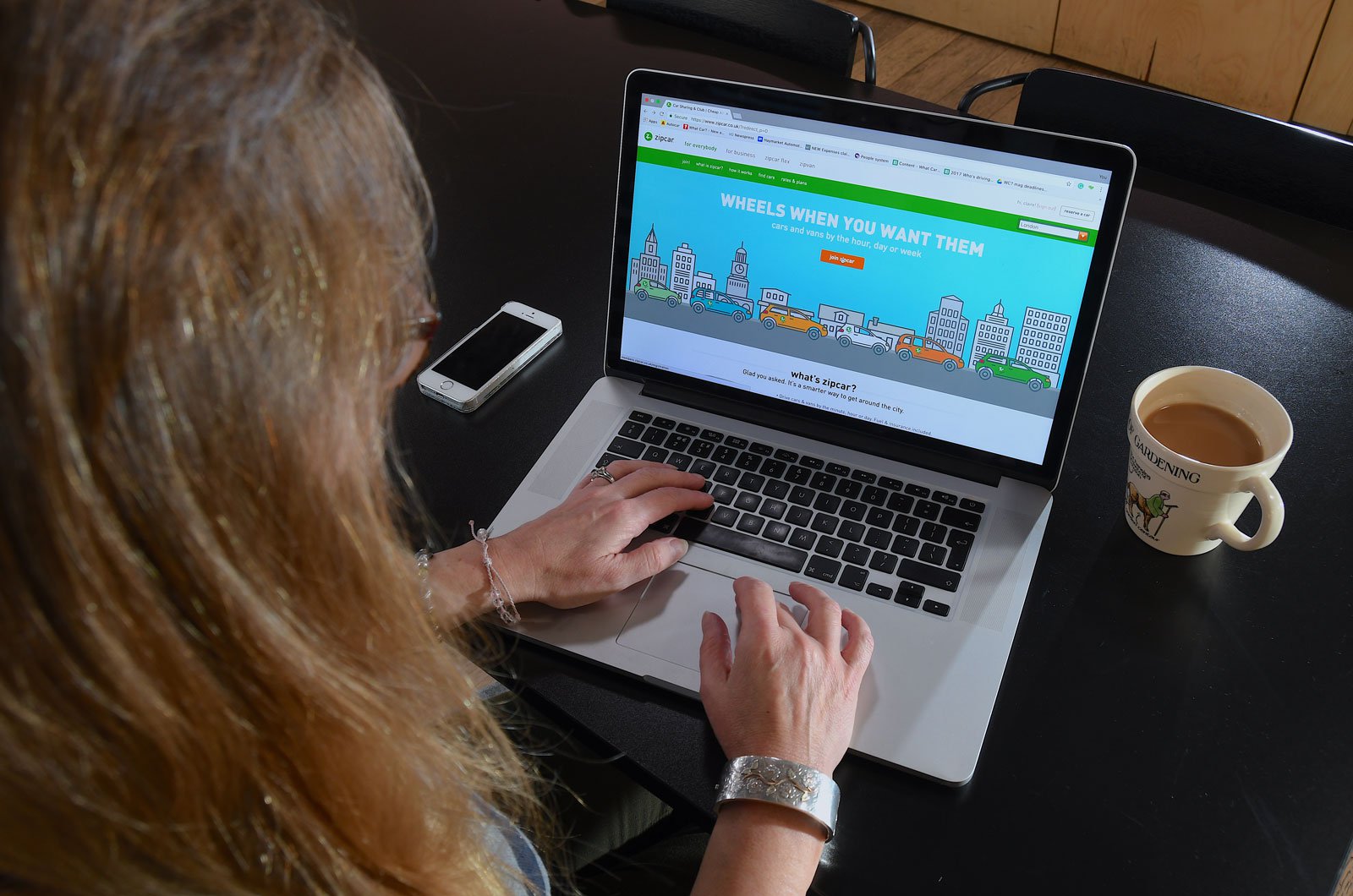 Car sharing lets you avoid the long queues at airport car hire counters because you can book vehicles and do all the paperwork online when it suits you. You can also get a car or a van for a few hours, rather than a whole day, reducing the cost and providing a handy solution for when you need to transport extra large items. Many car sharing companies have a maximum rental period of seven days, but you’ll be better off using a conventional car hire company if you need a car for longer than this anyway.

Shared cars are located in a far wider range of places than traditional hire cars, giving the added convenience that if you’re in a town or city, you shouldn’t have to travel far to collect one. Many services also let you collect a car from one location and drop it off at another, so if you want to get to the airport but avoid parking fees while you’re abroad, you can pick up a car from near your home and then leave it somewhere near the terminal. 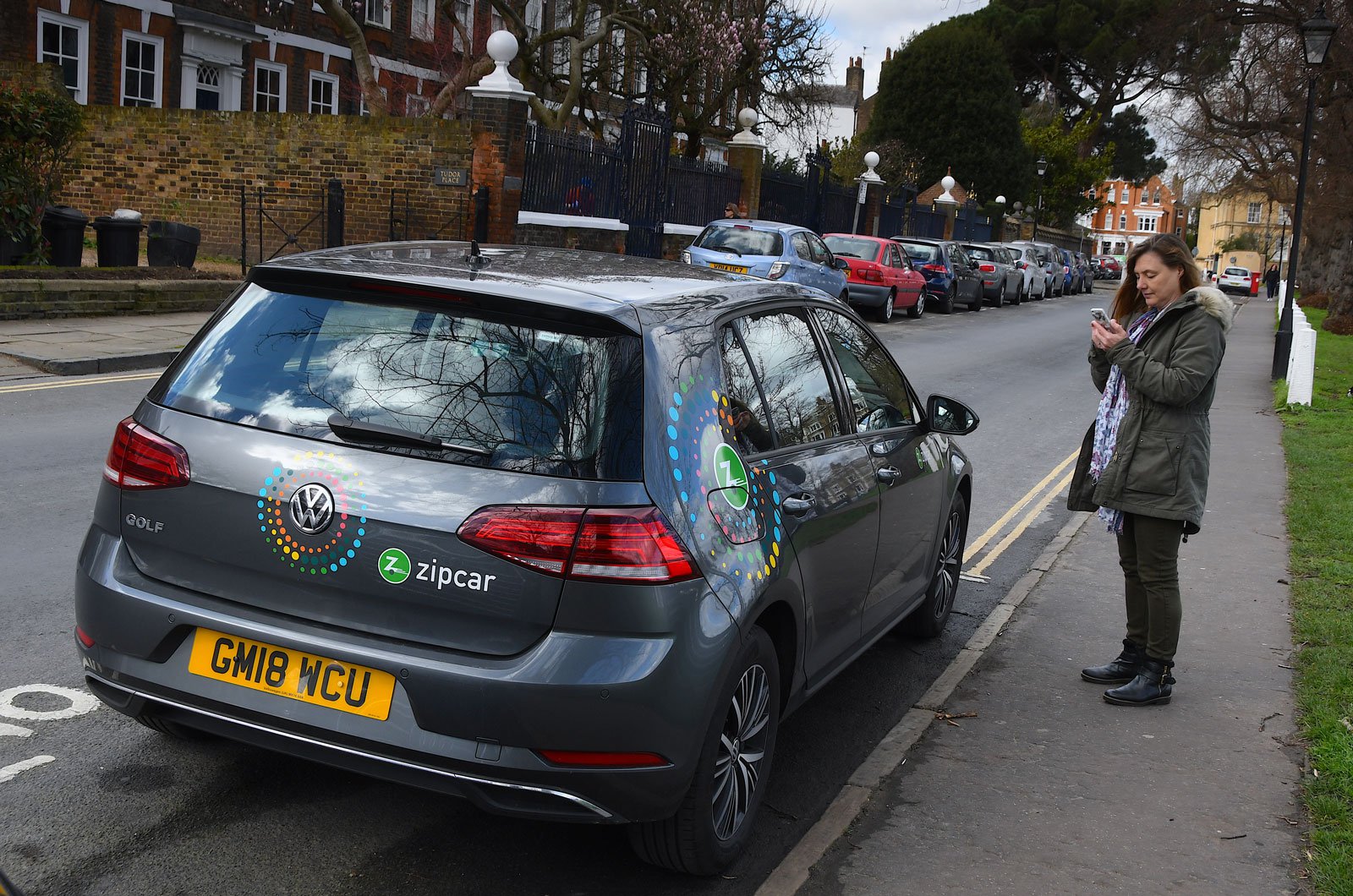 When did car sharing start?

Car sharing is a concept that has certainly taken off in the US. It started there back in 2000, with the launch of Zipcar, which now says it’s the world’s largest car sharing service, having more than a million members worldwide with access to 10,000 cars in 500 cities throughout nine countries.

The idea has been slower to take off in Europe, despite the UK’s first car sharing service, the City Car Club, launching in the same year. According to research conducted by Dutch banking and financial services provider ING, two-thirds of Europeans attach emotional value to their cars, even though most are parked up for 95% of the time. However, when it asked nearly 13,000 people from 13 countries about their views on car sharing, 30% showed an interest in using a car sharing service and 60% were prepared to share their car in return for cash. As such, ING predicts there will be 7.5 million shared cars on European roads by 2035.

In the UK, there are currently two forms of car sharing services: companies such as Zipcar that own a fleet of vehicles based at pick-up points in various locations, and peer-to-peer platforms such as Hiyacar that enable private owners of cars to lend them out when they’re not in use. The latter type is also used by dealerships to make money from cars they have in stock.

What’s included in the price? 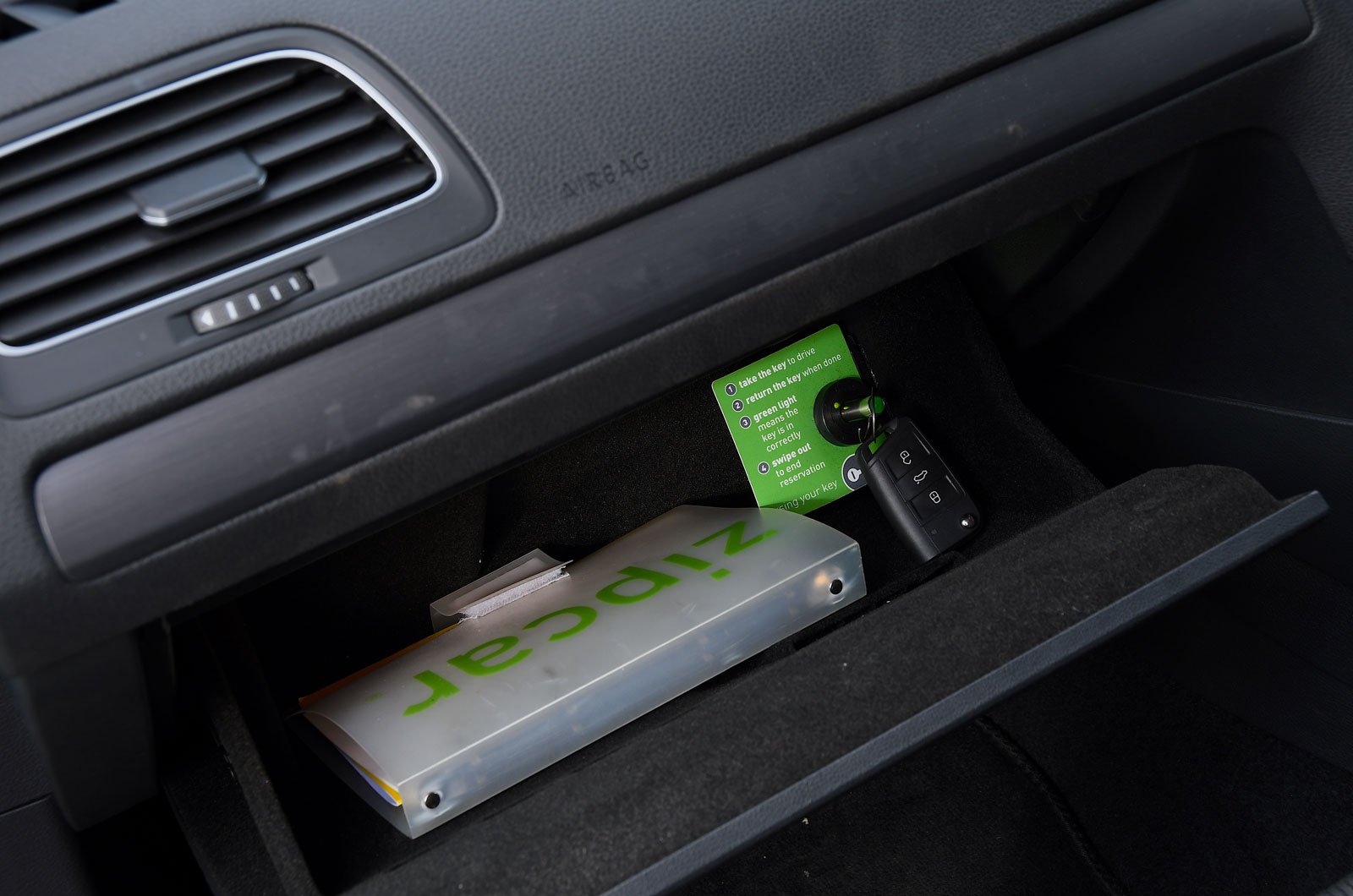 Some car sharing companies cover all the associated costs of using a car. For example, Zipcar pays for your fuel (by putting a fuel payment card in each vehicle), the London Congestion Charge and the Dartford Crossing toll. However, others ask drivers to top up the fuel at the end of the loan period to the brim or the same level as when they collected the car.

Mileage limits also vary. Zipcar lets you travel 60 miles per day for free but charges 25 pence for every mile on top of that. Other companies don’t pay for fuel but allow users to do up to 300 miles a day before charging an excess fee.

Although all shared cars are insured, users are encouraged to take out extra collision damage waiver cover to reduce or remove an excess that’s usually set at £750. We advise you to check the cost of obtaining this separately before paying up, though, because it’s almost always cheaper to buy direct from an insurer. The priciest cover offered by a car sharing firm is a whopping £19.20 per day from Turo – four times as much as the cover we found online. 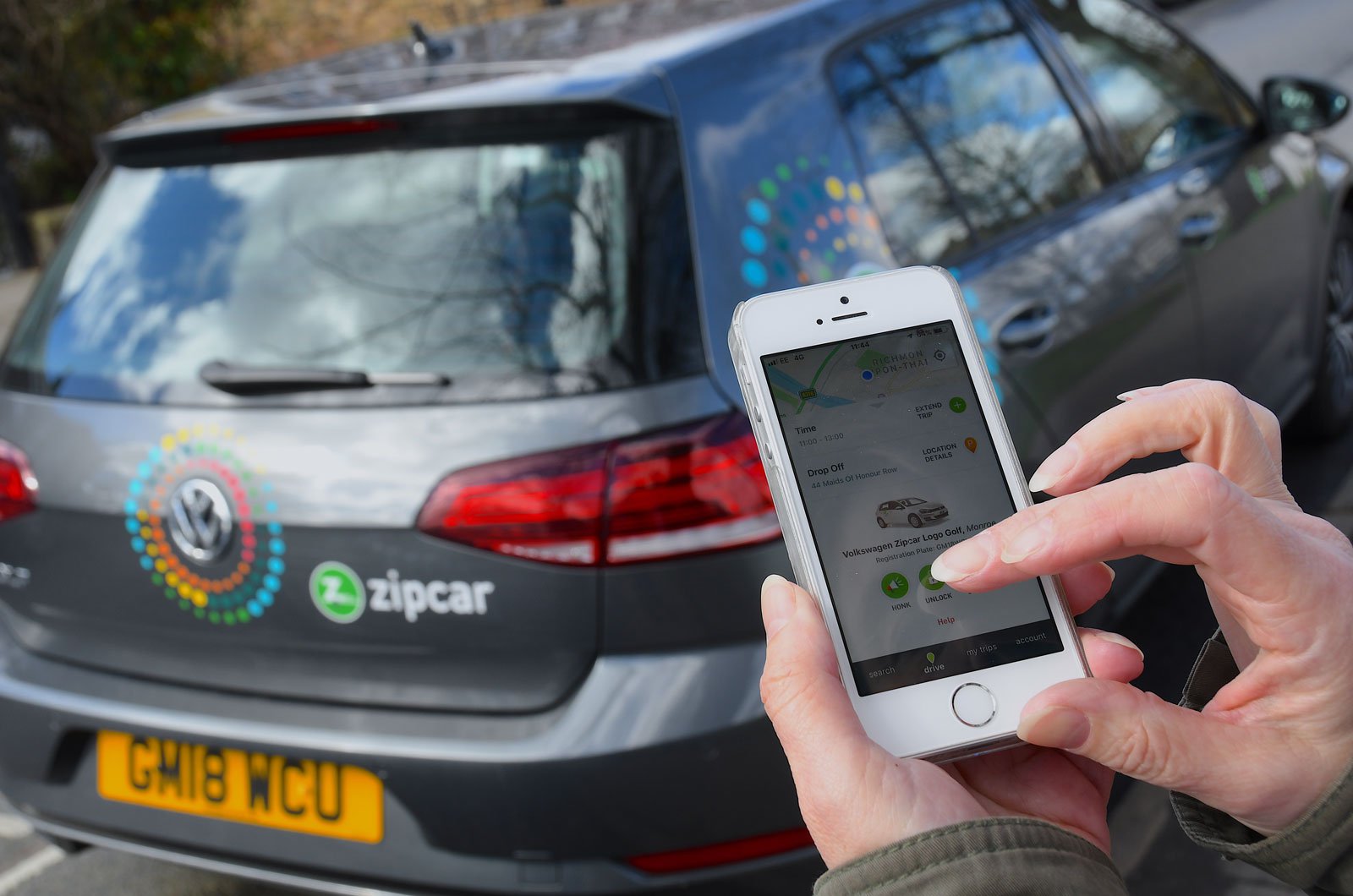 We tried out two car sharing services, Zipcar and Hiyacar, by renting a family hatchback for two hours from each. As one of the biggest and most experienced players, it’s no surprise that Zipcar has the slickest website and app and provides great customer care; it sent us seven emails and two messages via the app just for signing up and renting a car.

The 2018 Volkswagen Golf we rented from Zipcar was clean on the outside but had a nasty scratch down one side. This had already been reported and noted down by the previous renter in the car’s info book, but we
felt obliged to call and report it too. In addition, the Golf was a bit grubby inside. Usefully, though, its fuel tank was three-quarters full.

The process of using the app to unlock the car and lock it again after the trip was really simple. It was good to see that an extra level of security had been added: the key was locked inside a security box in the car’s glovebox that only released when the doors were unlocked. 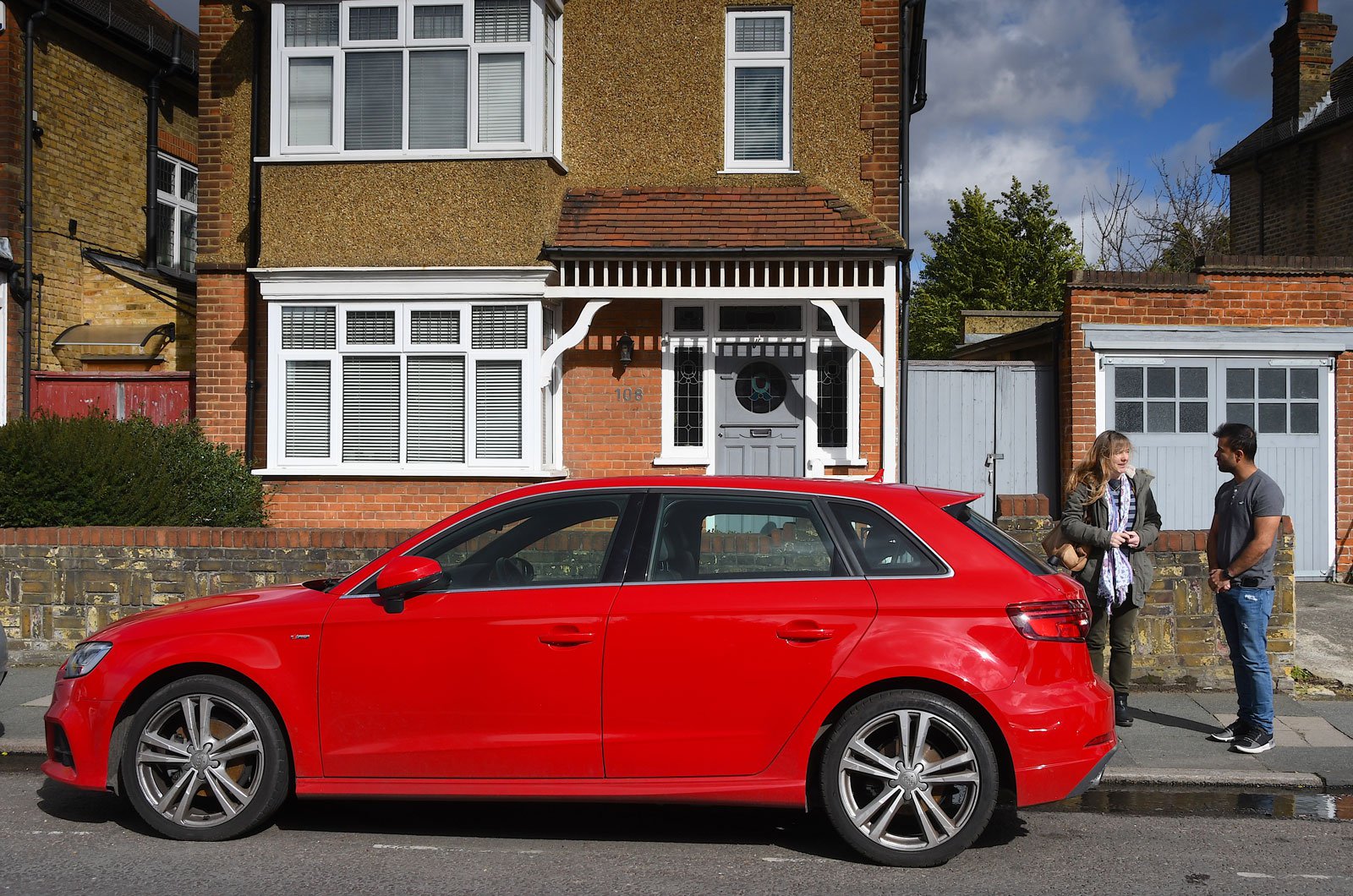 We were much more nervous about knocking on a stranger’s front door to get the keys for the Audi A3 Sportback we booked via Hiyacar. But the owner, Aidan, was really friendly, talked us through the car and walked around it with us so that we could check for any damage. His A3 was spotlessly clean and well specified, but its fuel gauge was in the red, so we needed to find a petrol station pretty quickly – not ideal if you’re in a hurry or in an unfamiliar area.

Many cars on offer from Hiyacar and other car sharing companies are fitted with remote access boxes so that users don’t physically have to get keys from owners. This makes life easier for them and less stressful for those concerned about the personal safety aspect of car sharing. 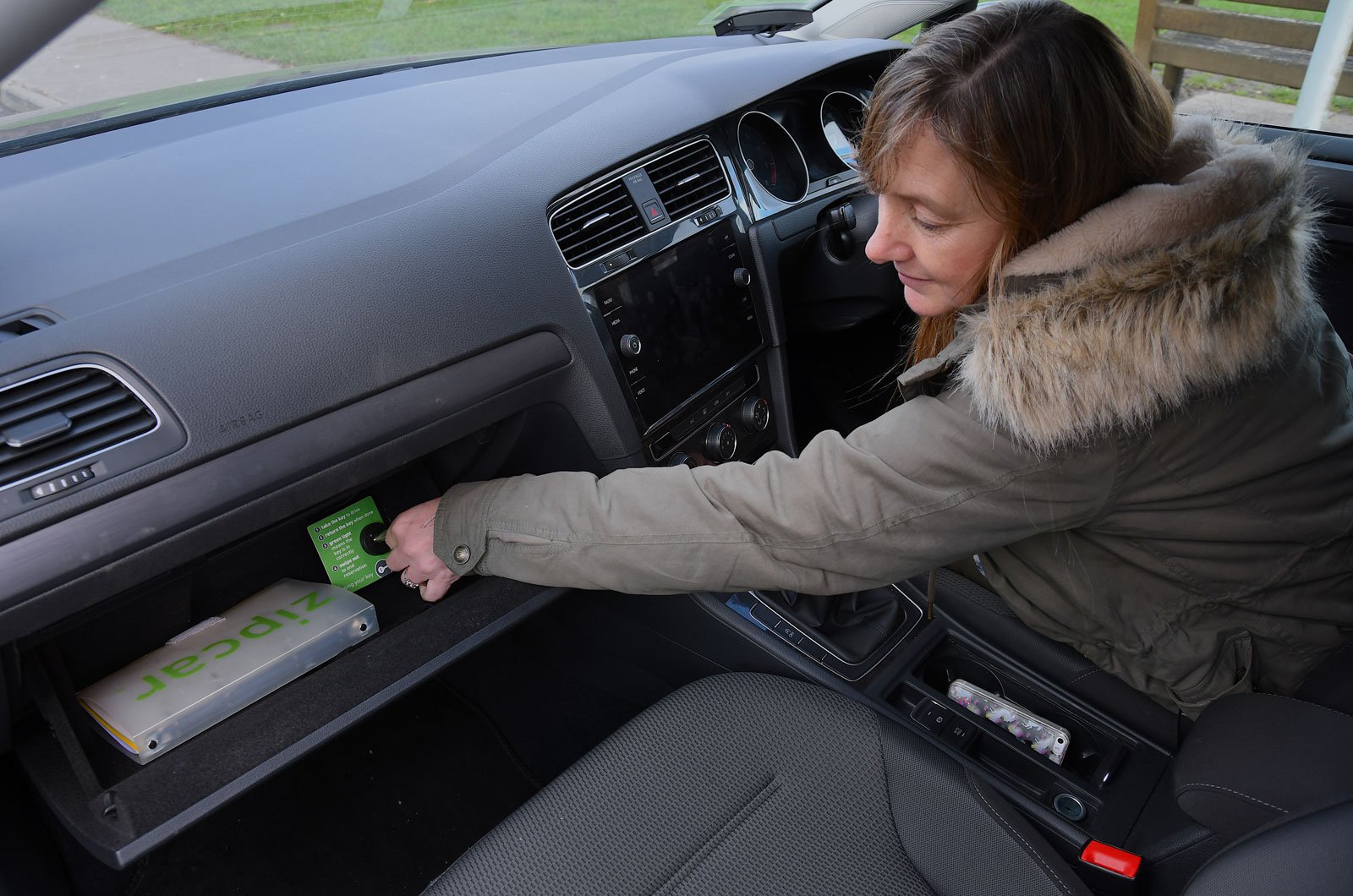 Is car sharing the future?

Some in the automotive industry envisage car sharing becoming as popular as Spotify, based on the theory that once you have the option of borrowing a car whenever and wherever you need it, many will no longer want to own one.

The UK’s car sharing services presently don’t have the capacity or breadth of coverage to enable this to happen, but with car makers increasingly viewing themselves as ‘mobility providers’, the idea of car use, rather than car ownership, is expected to rapidly gain pace.

There are also a growing number of car clubs run by local councils and other organisations aimed at providing affordable transport for local communities. So far, there are 18 around the UK, from Cornwall to the Outer Hebrides. It’s worth checking whether there’s a car club near you, because they’re often cheaper than national car sharing companies. You can look for clubs local to you through CoMo (como.org.uk), a charity that helps to develop them. 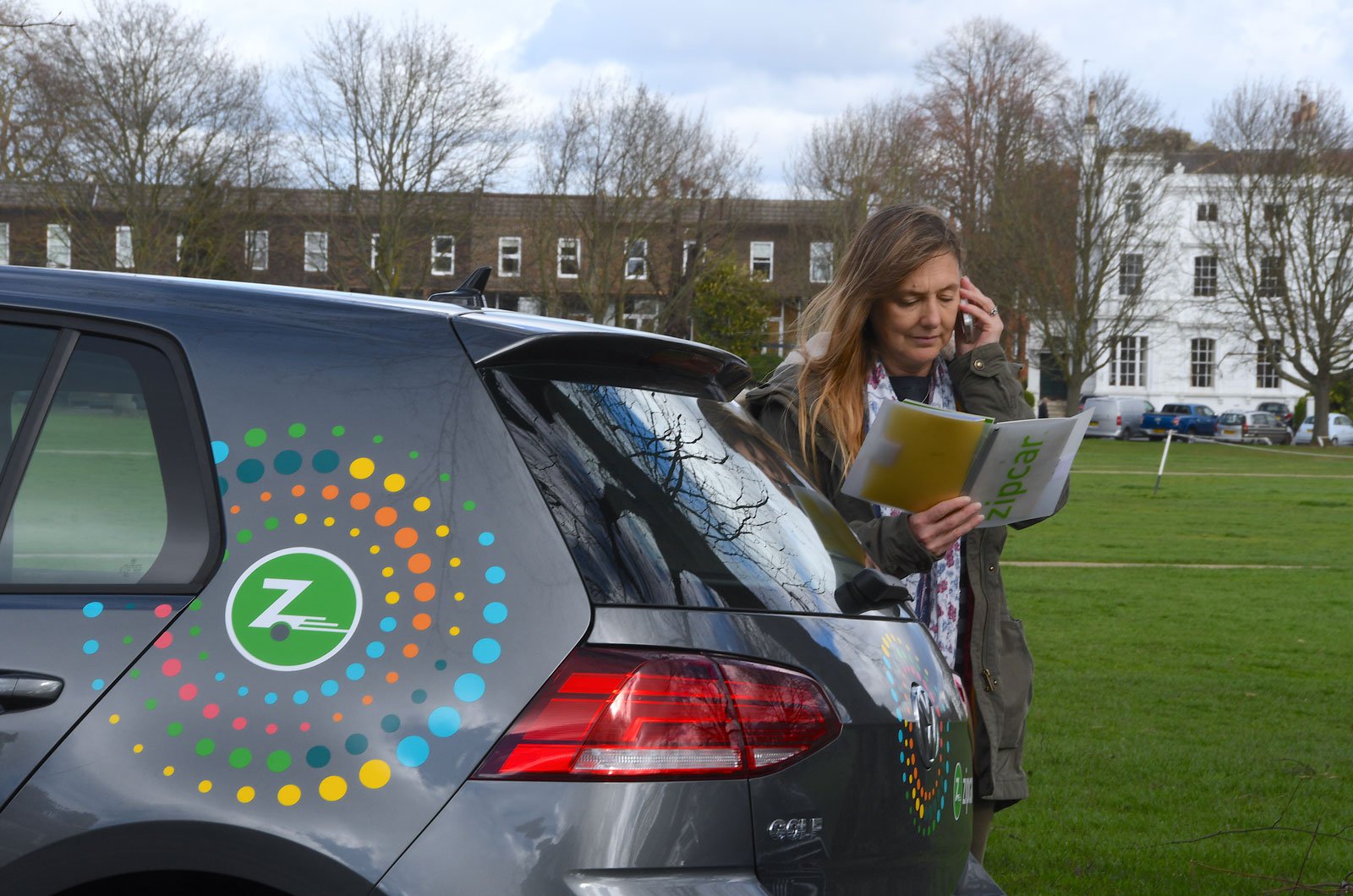 Ways to avoid any problems 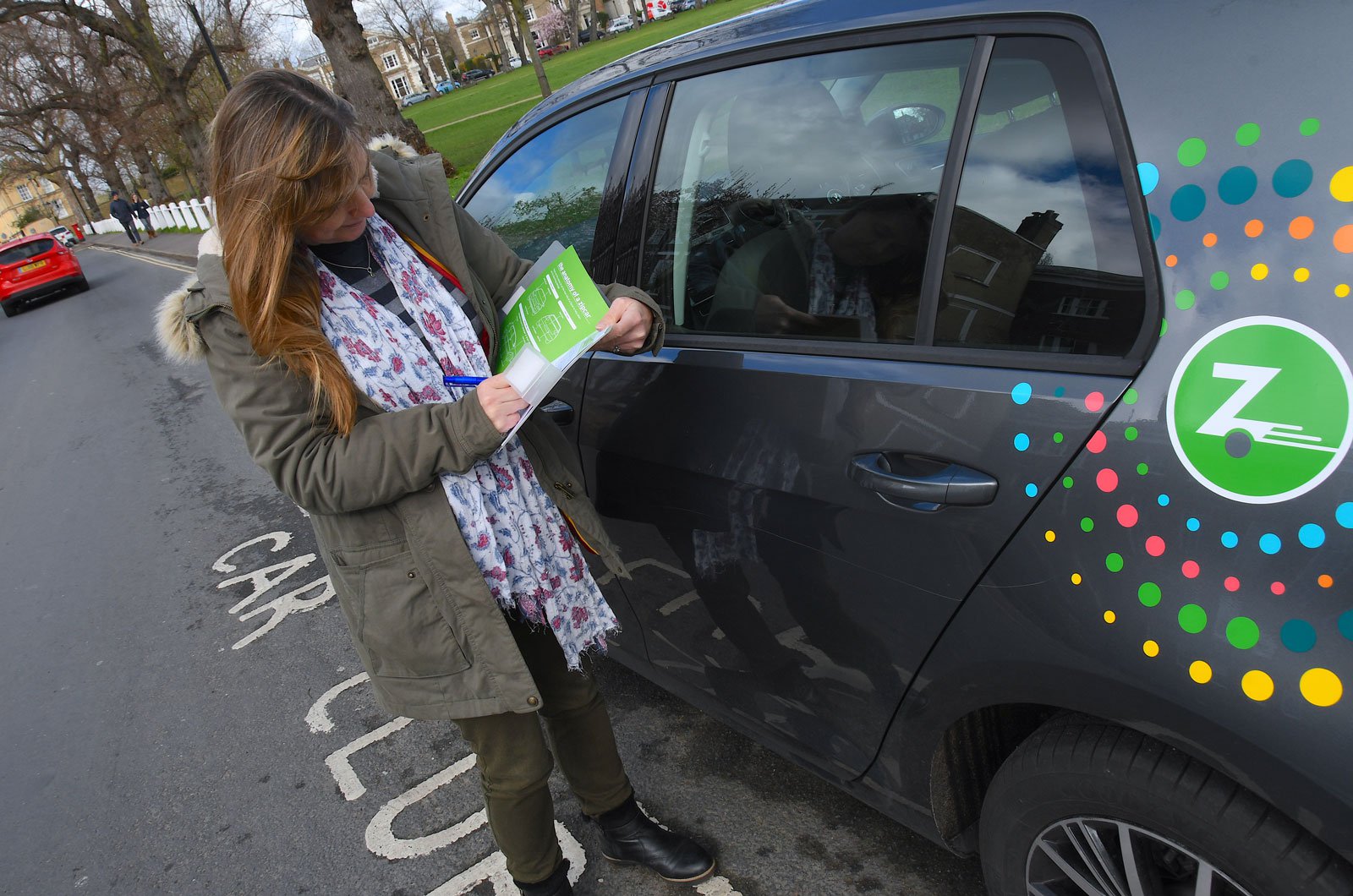 Next: Which companies offer car sharing services and how much do they cost? >