When we first tested the Cupra Born we were so impressed that we named it Small Electric Car of the Year. But does it continue to impress when you live with it every day?...

Needs to Deliver on the promise of a fun driving experience, low running costs and good practicality, while having enough range for weekend getaways

Be honest: did you ever expect to see electric cars buzzing around the streets in the numbers they do now? I certainly didn’t – yet here I am, running a Cupra Born as a company car.

In case you haven’t been introduced, the Born is an electric family hatchback built by sporty Spanish brand Cupra around the same structure as the Volkswagen ID.3. Since January, it’s also been our Small Electric Car of the Year. In other words, it’s top of its class, and if you buy one, it’s a safe bet you’ll be chuffed with it. 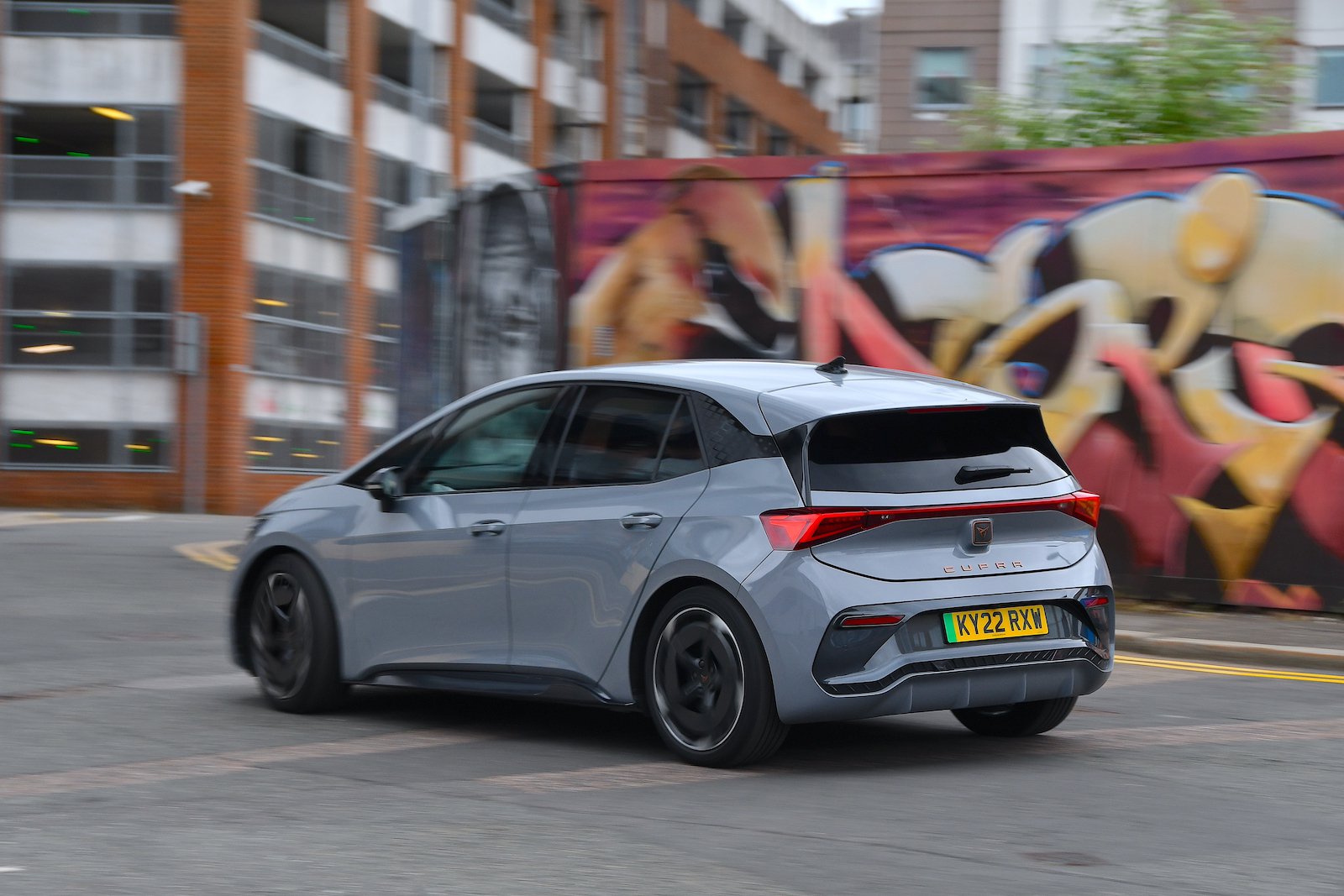 Our Car of the Year judges praised the model’s combination of practicality and driving fun, and over the next few months I’ll be testing both of those things and more during day-to-day city centre driving and on weekend trips away.

But the Born needs to tick another box for me. Or, to put it another way, it needs to answer a crucial question: if (like me) you can’t have a home charger, why on Earth would you want to run an electric car? After all, there’s no end of cheap and efficient conventional small cars knocking around that’ll cost you a lot less to buy than a Born. They’re all compatible with good old-fashioned petrol pumps, too

Well, if (again, like me) your routine takes in central London, it’s not that simple. Even in the least polluting conventional cars, you pay £15 a day for the Congestion Charge, and if your vehicle isn’t clean enough to be exempt from the Ultra-Low Emissions Zone fee, you can double that. Electric cars dodge both charges at the moment, so for some drivers they make hundreds of pounds a month worth of sense.

On top of that, as I said, this is my company car, and all electric cars attract a lowly 2% benefit-in-kind (BIK) tax rating. By contrast, even the most frugal hybrid that you don’t have to plug in is taxed at 23%. 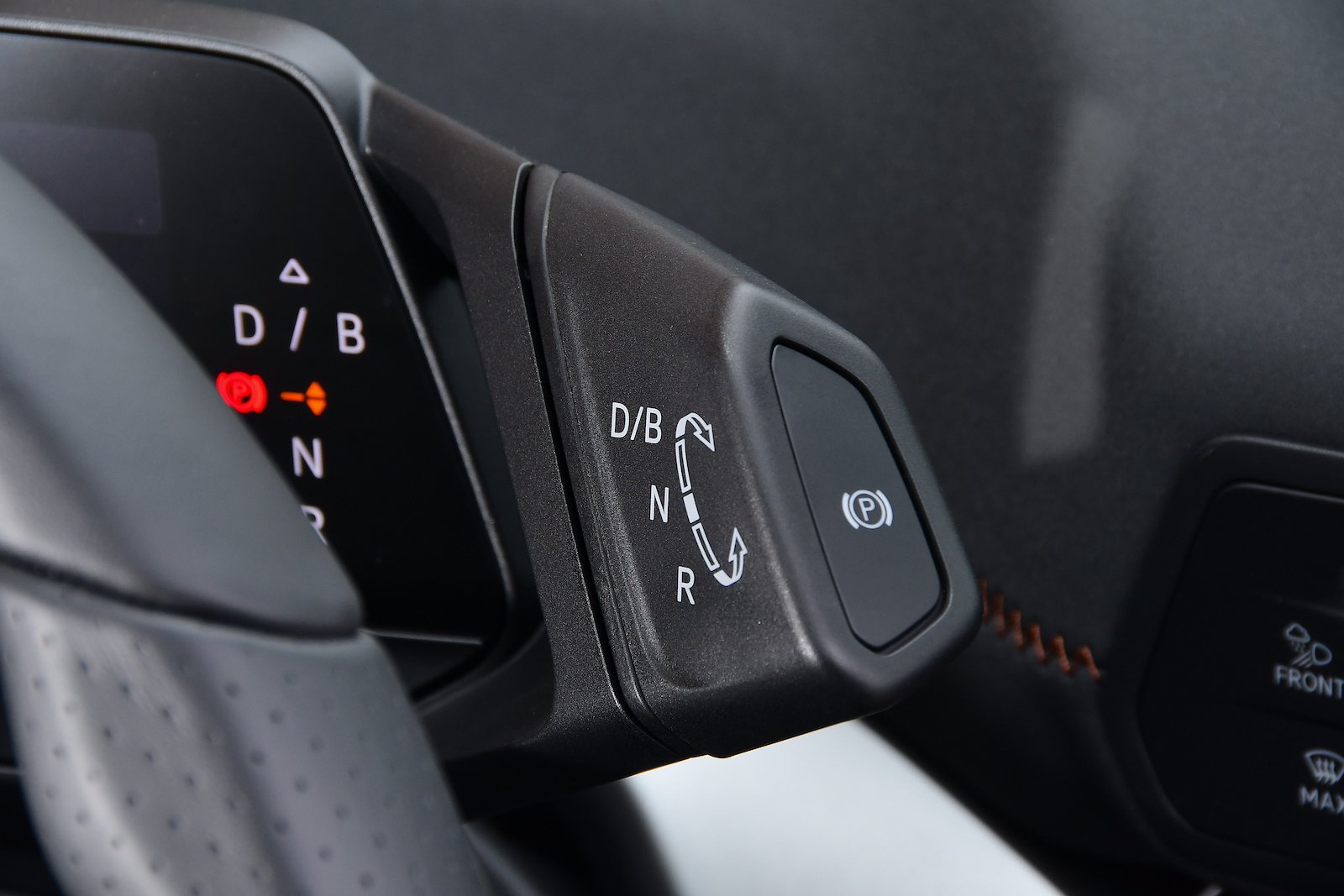 Of course, I might discover that the quirks of the public charging network make it impossible to top up the Born’s battery regularly enough for the journeys I do. That seems unlikely, though; my early experiences suggest that while there’ll be some hassle, it probably won’t be enough to outweigh the gains.

I’ll address the charging question in a future report, and in the meantime, it brings us neatly on to my car’s spec. It has a 58kWh battery (you can also have a 77kWh one), giving the car an official range of more than 250 miles. That powers a 201bhp motor that’s good for a 0-62mph time of just 7.3sec.

There are three trim levels to choose from – V1, V2 and V3 – and I’ve gone for the top-spec V3 for one simple reason: my back. I’m 6ft 3in, and if I don’t get the right seating position sorted before a long drive, I pay the price for days. The V3 gets front seats with 12-way electric adjustment, pneumatic lumbar support and a massage function.

On top of the funky chairs, the Born has loads of what I call ‘stress reduction kit’ – in other words, gadgets that help to take the strain out of sharing chaotic London roads with pedestrians, cyclists and mopeds, while avoiding slipping over the 20mph (camera-enforced) speed limits or getting stuck in the wrong lane. Impressively, even the entry-level V1 gets adaptive cruise control with a speed limiter, sat-nav, lane-keeping assistance, a dynamic road sign display and automatic emergency braking.

The interior itself looks smart, feels good and has plenty of space for four adults, while the boot is easily big enough for weekends away with my partner. In fact, the only negative so far is a blindspot to my left as I pull out of T-junctions. I might be able to resolve this by fiddling with the seating position (again), so watch this space.

Still, the electric future I never expected is definitely here – and in most respects it’s winning me over, one motor-driven journey at a time.

Read our full review of the Cupra Born >>