It's not the headline-grabbing £5995 Sandero, but hopefully our 0.9 TCe Ambiance car should prove easy to live with…... 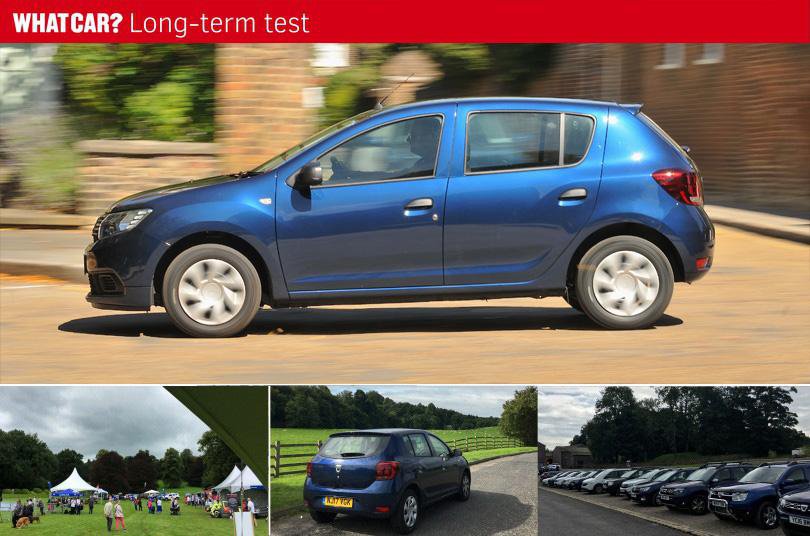 I like the Sandero; that’s no secret. It has an honesty and a likeability to it that other much more expensive cars don’t have.

But I’m starting to notice a few flaws, which come from either the car’s age or a slight lapse in build quality and budget compared with pricier rivals.

The first and most annoying is a rattle. Nobody likes a rattle in a car and this one’s a doozy – it starts at around 1750rpm, in any gear, and ends at around 2250rpm. It only ever lasts a few seconds while the car speeds up, but its occurrence in that rev range means it’s repetitive. 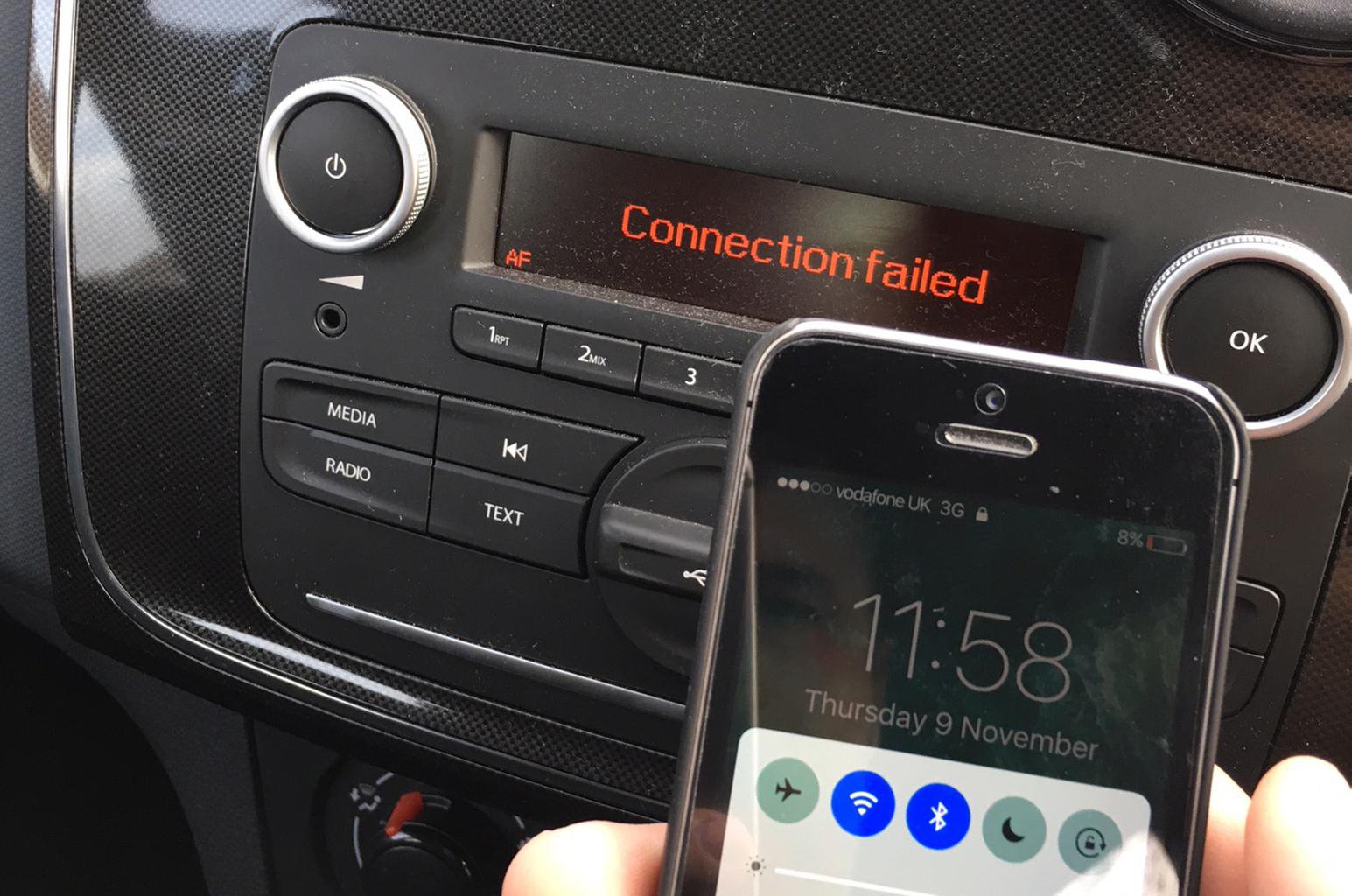 I can’t seem to track it down, either. Holding down various suspect panels does nothing to damp the sound, so its source remains a mystery. Coupled with a vent that seems to rub against something when switched on (except when I try to show somebody, of course) and the Sandero seems less polished than it has been so far.

The next issue is harder to explain. When wearing certain types of higher-topped shoes, when removing my foot from the clutch my shoe gets stuck on the corner of a plastic panel. It wouldn’t be a big deal, but getting your foot caught at 70mph on the motorway tends to cause an involuntary panic for a couple of seconds before my shoe is unhooked. An extra screw to keep the panel flush with the side of the footwell would help. 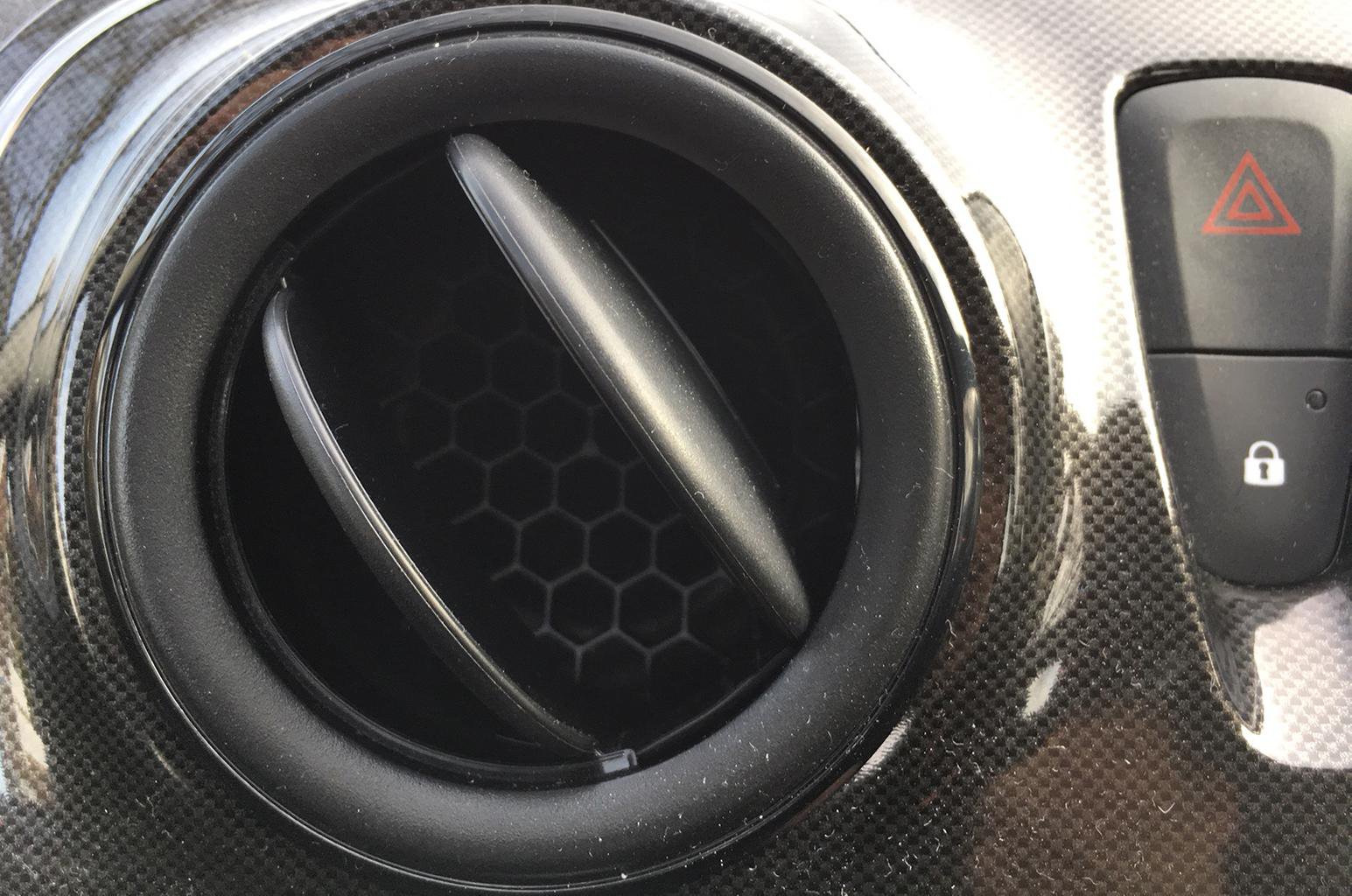 The final niggle is harder still to pin down, because it doesn’t seem to happen for any reason. The Bluetooth connection to my phone is a bit sporadic. It’ll connect seamlessly for a week or two, giving me the wireless, uncomplicated bliss of an automatic connection. Then, without warning, my phone won’t be recognised. Rebooting the car stereo and my phone fails to solve this and re-pairing the phone and stero only works temporarily. It’s a tiny but cruel fault that is insignificant yet infuriating. I don’t want to connect my phone via a wire. It’s 2017.

I can live with these little faults, though, as 97.5% of my experience with the Sandero has been faultless. But persistence of these issues, or the arrival of any more, and I’ll have to consult a dealer. Be warned, Sandero.