Restrictions on towing capacities are to be removed from car licences to free up capacity for more HGV tests to be done...

The Government is scrapping weight limitations on towing that apply to people who first qualified to drive after 1996. As a result, from autumn, newer drivers who want to tow a full-size caravan or a two-horse trailer will no longer have to take an extra test.

Under current legislation, a driver whose licence dates from before 1 January 1997 is allowed to tow a caravan or trailer weighing up to 3500kg maximum authorised mass (MAM). Anyone who qualified after that can only tow up to 750kg, and if they want to pull anything heavier, they have to take a trailer towing test.

The test covers two licence categories, B and E, which are included on older licences but are not ticked on new ones. From 20 September, the Driver and Vehicle Licensing Authority (DVLA) is stopping tests for the B+E driving licence categories. 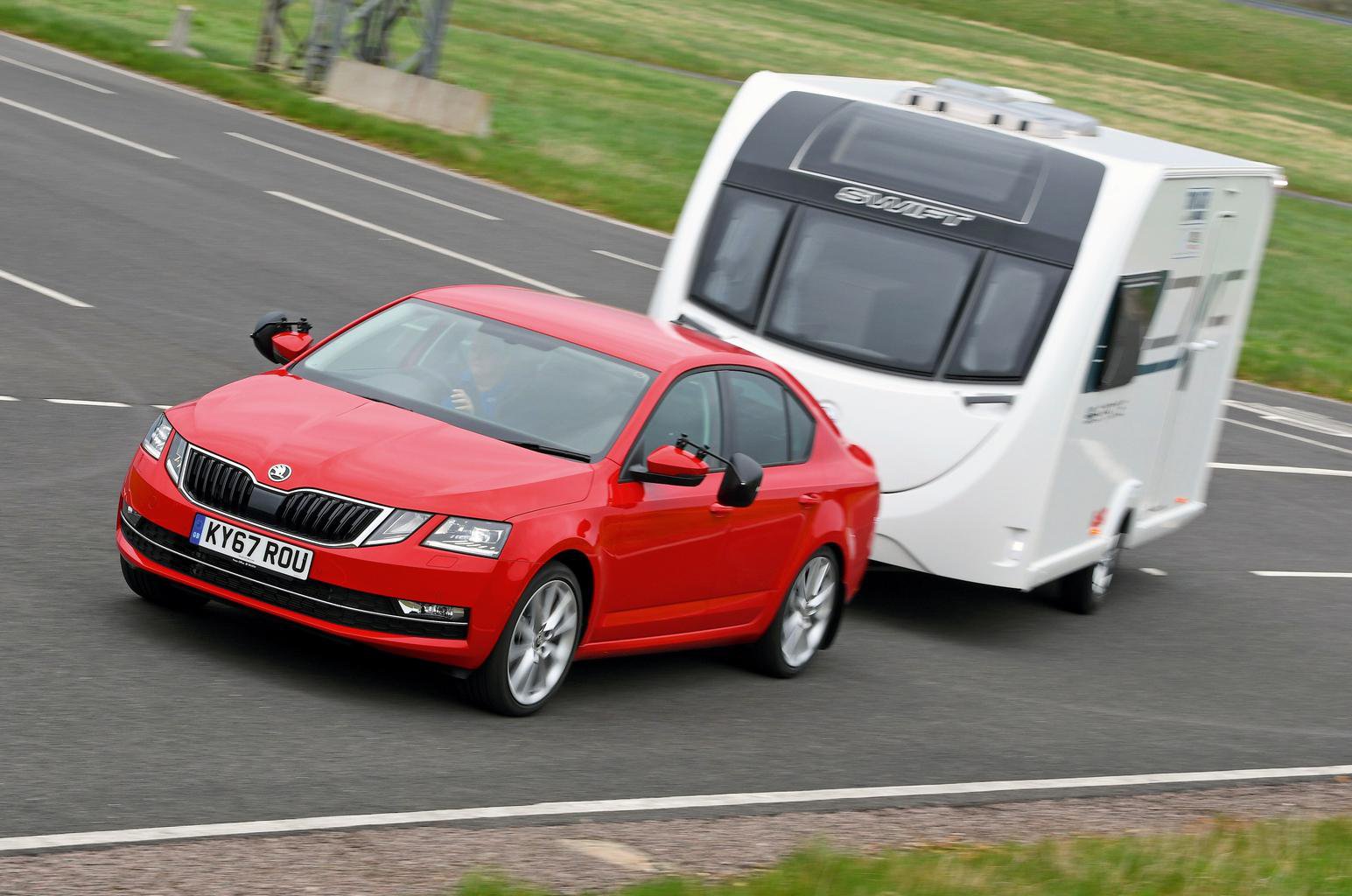 It has now been confirmed that, from a set date in the autumn, drivers with a licence from January 1997 or later will be allowed to tow larger trailers and caravans without taking the additional towing test.

The decision to drop the restriction on towing for newer drivers is in response to the UK’s current shortage of HGV drivers, which is causing problems with getting goods delivered to stores around the UK. The DVLA conducts around 30,000 B+E car and trailer tests a year, and cancelling them will free up examiners to do HGV tests and get more lorry drivers on to our roads.

The abolition of the B+E test is a good thing, according to Felicity Spink, who runs a driver training centre in Suffolk.

She says: “It will open up the towing market, enabling people to tow larger trailers and caravans without the stress of taking another driving test. However, with no mandatory training in place, it also opens up the possibility of more road deaths due to drivers not understanding how to tow safely." 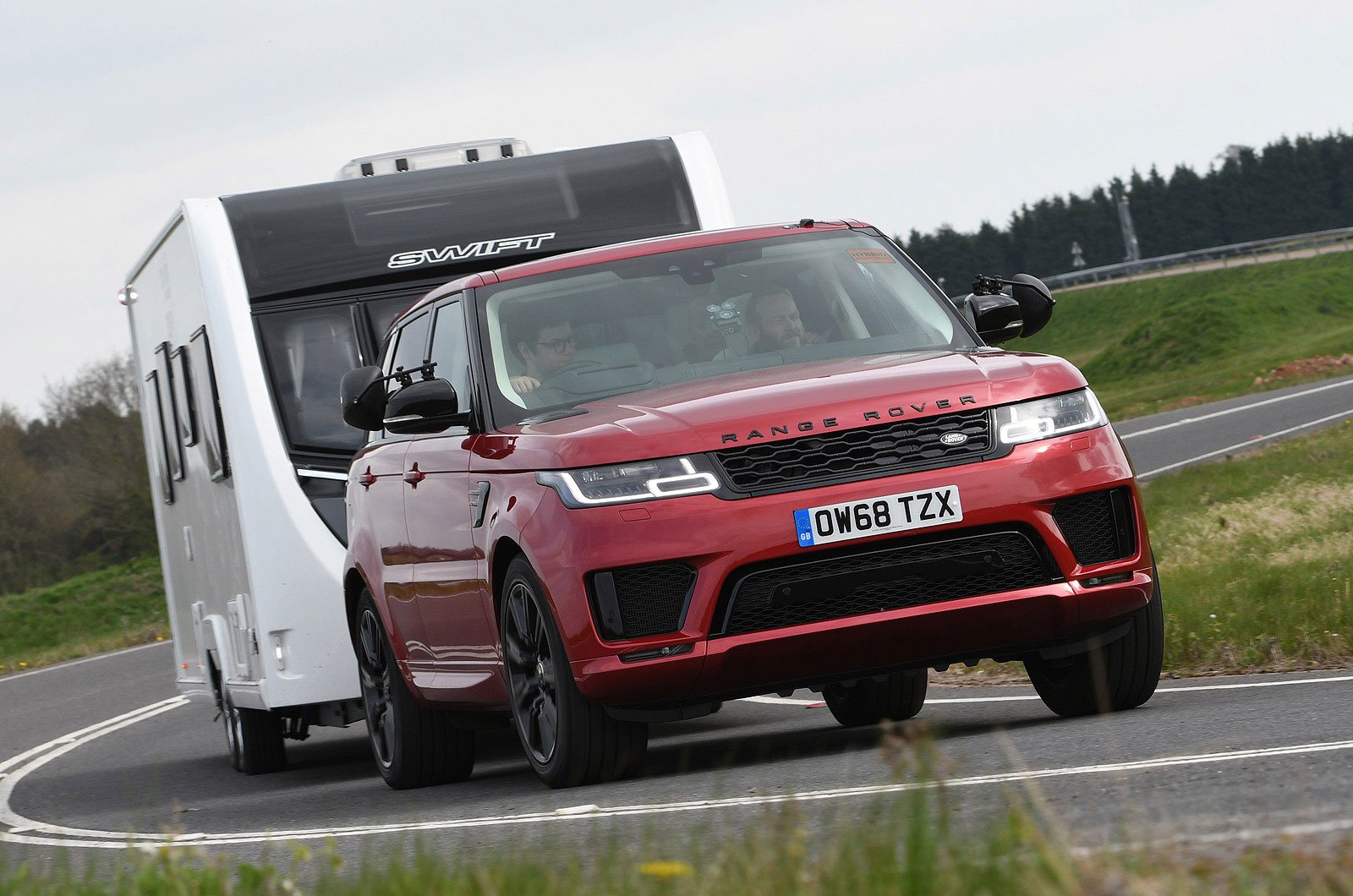 Spink urges people to seek training before towing to ensure they know how to couple, tow and reverse a trailer safely before going on the road.

“Please look at the #towsafeforfreddie campaign," she says. "A three-year old child was killed in Bristol when a trailer became detached from its tow vehicle and crushed him. The trailer hadn't been coupled properly and a simple rewind of the jockey wheel would have prevented this little boy's death."

Spink also believes there should be MOT-style tests for trailers to ensure they are roadworthy. “Many trailers sit in yards for months on end and then get towed with no basic maintenance checks carried out," she adds.

Private car sales could be illegal during the latest coronavirus lockdown