The Government is considering introducing road tax (VED) for electric cars from 2025 as part of the upcoming Autumn Budget...

The Chancellor, Jeremy Hunt, could announce the introduction of car tax for electric and plug-in hybrid cars in the November Budget, in a bid to claw back a potential loss of up to £35 billion in taxes as people switch to the greenest cars.

If the move happens, it will be part of the Government’s package of spending cuts and tax rises aimed at plugging the £50bn hole in the budget, which will be announced on 17 November.

A Government source is reported to have told the Telegraph newspaper that it is inevitable that electric car buyers will have to pay car tax ‘at some point’, and that the Treasury is working out ‘when that should be’.

So far in 2022, around one in every six new cars bought in the UK have been pure electric vehicles (EVs), and under the current system those buyers pay no car tax. This is because the current car tax system is based on a vehicle’s emissions, with the amount payable increasing alongside the official CO2 figure of a vehicle. 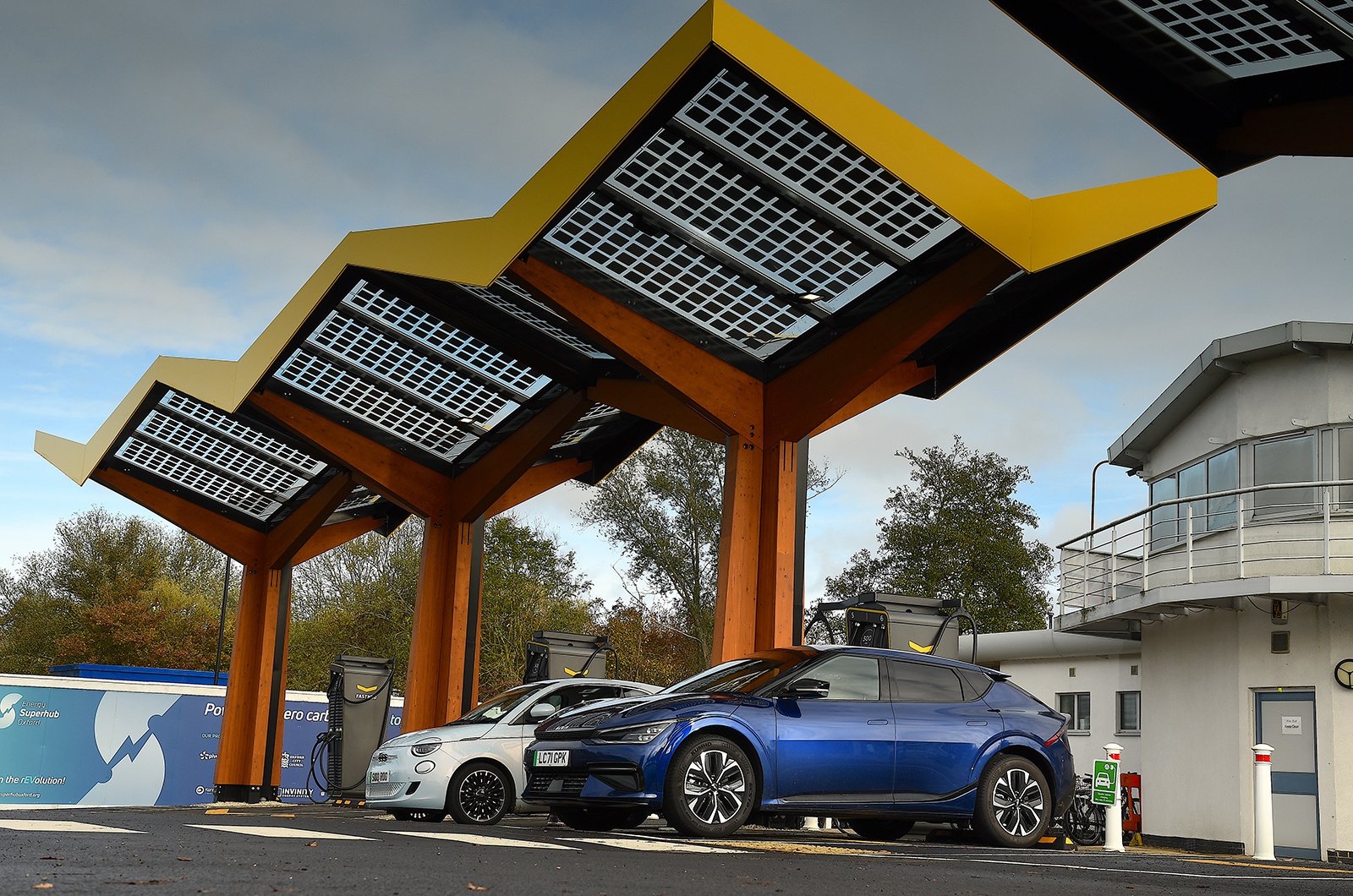 When buying a new car, those who choose a pure-electric car or one with CO2 emissions below 51g/km, such as plug-in hybrids (PHEVs), will pay nothing for their initial road tax payment. It remains free for EVs in subsequent years, and there is a subsidised cost for PHEVs. In contrast, buyers of the most polluting petrol and diesel cars must pay £2365 for the first year and £520 for each of the subsequent five years if their purchase price is more than £40,000.

It’s been widely reported that, as the 2030 deadline for all new cars sold to be electrified approaches, there's the potential of a £7bn shortfall in the vehicle excise duty (VED) paid to the Treasury. In addition to this, the Government is expected to eventually lose up to £27bn a year in fuel duty tax as fewer people buy petrol and diesel at fuel stations.

One potential solution to the predicted shortfall is the introduction of a ‘road pricing’ based system that will levy a fee for each journey undertaken. The cost could vary depending on the distance travelled and the fuel type of the vehicle. This is a solution that apparently appealed to the current Prime Minister, Rishi Sunak, when he was Chancellor.