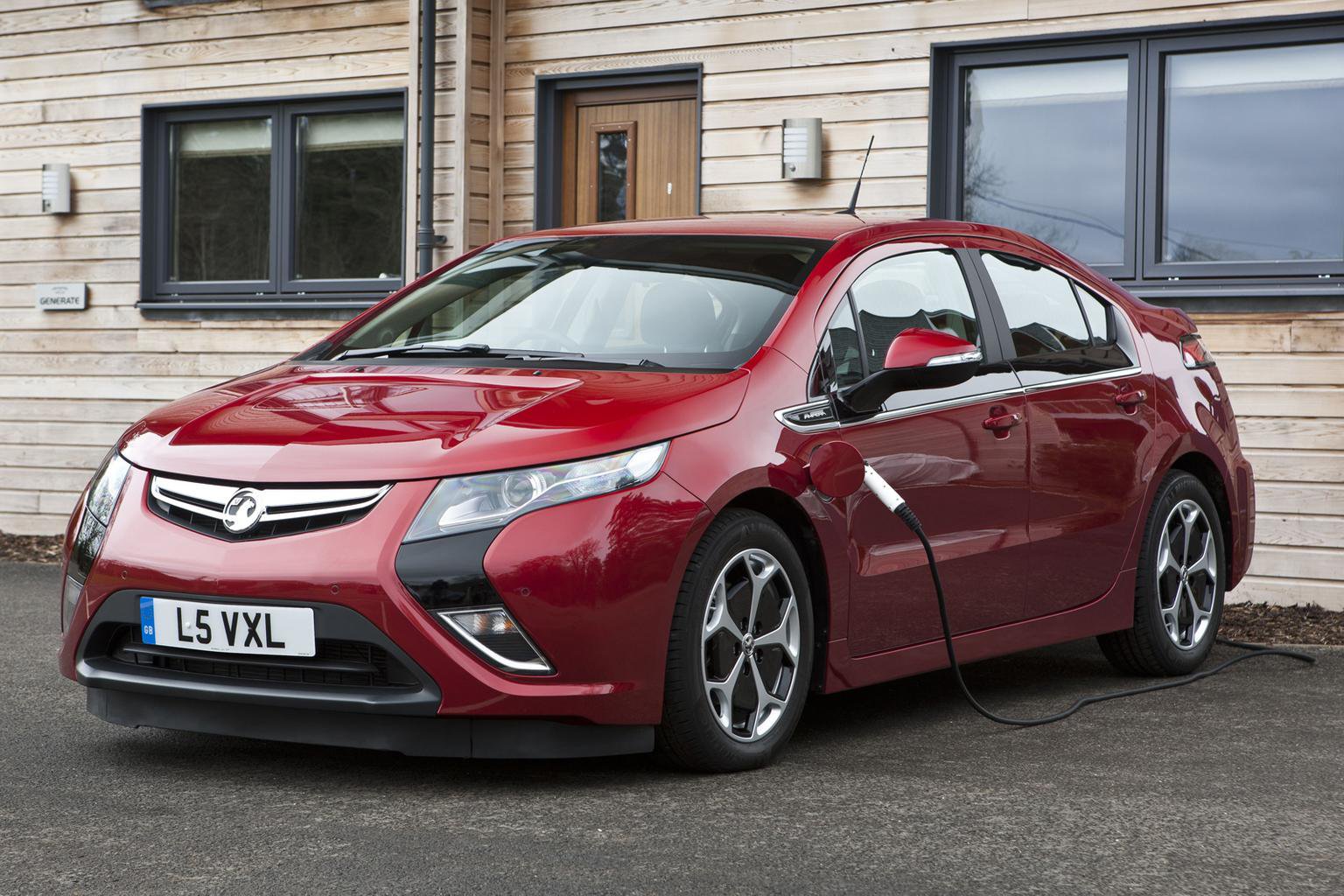 The first pure electric Vauxhall will launch within the next two years, and is likely to be based on one of the firm’s trio of new small cars: the Corsa, Adam or upcoming Viva.

Company boss Karl-Thomas Neumann confirmed the plans to What Car?, saying: ‘The Ampera has been caught between being considered a pure EV or a range-extender according to some legislation. It’s great technology that has a great future, but it’s clear too that it can sometimes be hard to sell. So we need a pure electric car solution.'

Neumann confirmed the proposed electric car would be ‘not too big’ and cited the Corsa, Adam and Viva as potential examples.

He also confirmed that a second generation Vauxhall Ampera would be built eventually. ‘We still believe in the technology,’ he said. ‘It’s already clear that there has to be a second chapter in the Ampera story, but for now it’s too early to say how that will look.’