The first few weeks with the Focus were relatively uneventful, but that didn’t last. First, some strange messages started to pop up on the dash. At 5846 miles a warning appeared telling me the car’s emergency call system had stopped working. Then a few days later the dash readout informed me that the car needed an oil change, which didn’t sound right as it had only covered just over 6000 miles.

I made a quick call to my local Ford dealership and got the car booked in for a check. During a visit to the service department, I was told this was a common fault on the earliest of this fourth-generation model cars. A software update, done at no cost to me, stopped the erroneous dash warning lights from popping up. 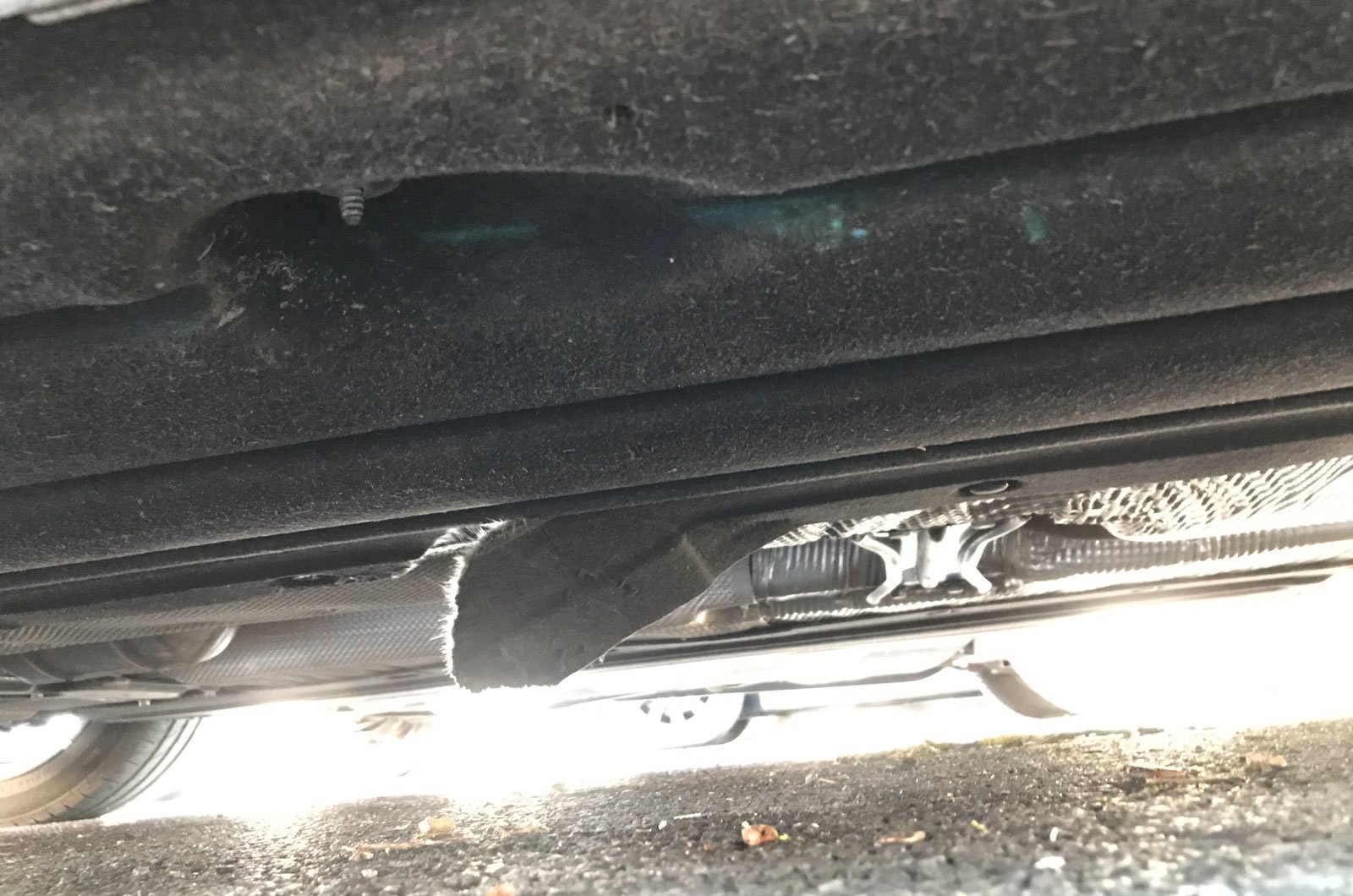 However, shortly afterwards, while the car was being borrowed by a colleague for a video shoot, it was driven over an uneven surface and the underside was scraped. The ST-Line sits closer to the ground than other Focus models, and that the underside didn’t just sustain a scratch or two, the rocky road actually ripped a slice of metal off the underneath of the car.

So, the Focus went back into the garage again. This repair took a bit longer, but the car was back with me just over a week later looking as good as new.

While the ST-Line was being fixed I was loaned a 1.5-litre petrol Focus ST-Line Estate – fuel type aside, the doppelganger of my Focus. Although both cars shared the same wheels, bodystyling tweaks and interior kit, the petrol 1.5 had a shed-load more power than the diesel, helping it pull away and accelerate much more swiftly. It was such a contrast that it highlighted the turbo lag the diesel engine suffered with at low revs and the short power range of each gear, which make it necessary to change up and down frequently to maintain swift progress. 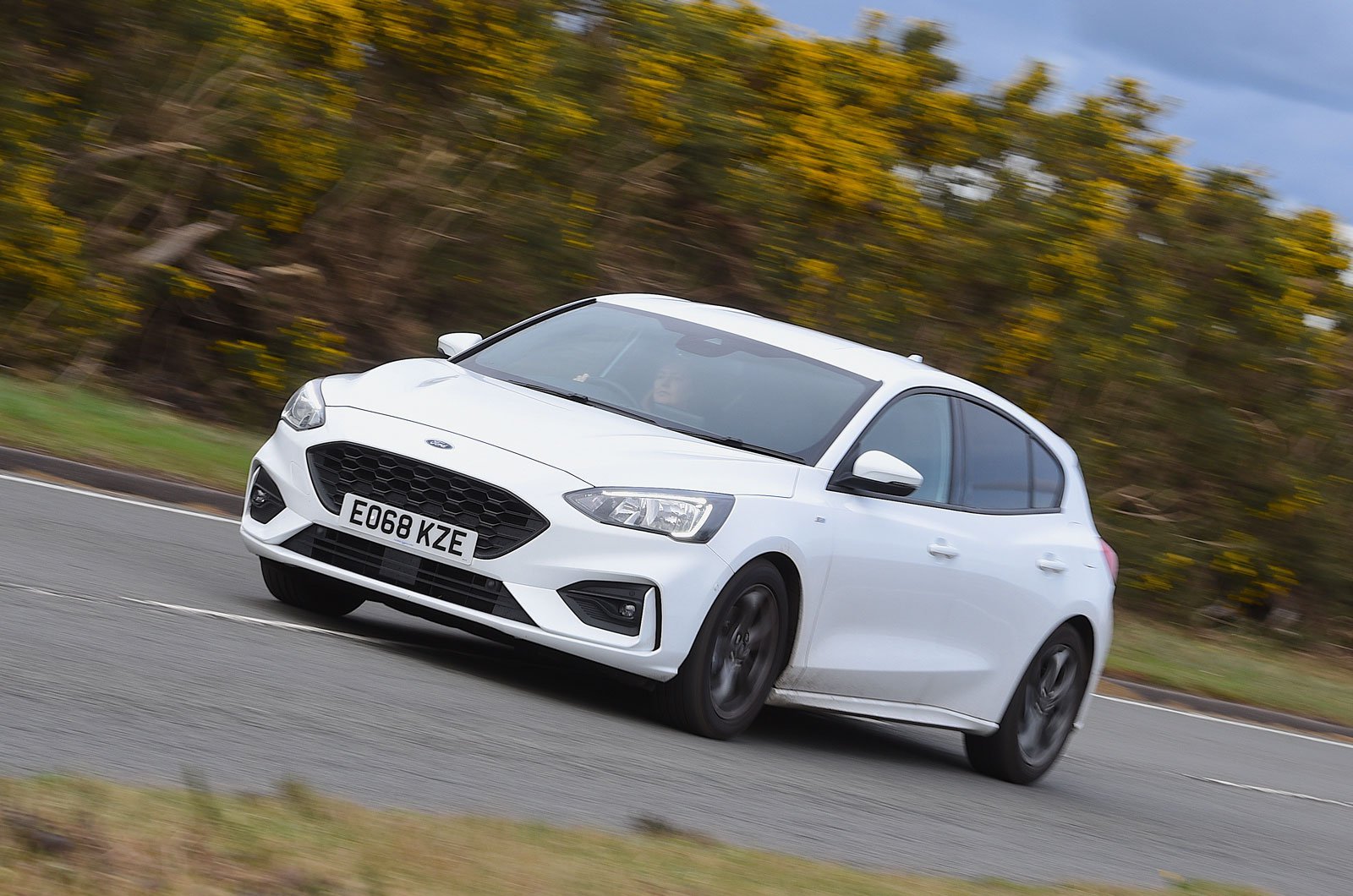 That said, both cars have the same superb handling and steering feedback, which makes them both a joy to drive along country lanes and A-roads. The main difference is in fuel economy – I struggled to get 30mph out of the petrol, but could easily exceed 50mpg in the diesel.

While the Focus Estate had a humungous boot with the back seats folded, the hatchback is proving big enough for my needs. It easily swallowed a pair of flat-packed kitchen cabinets and a long length of worktop bought from a DIY, and later on it was roomy enough to take the mountain of card they were wrapped in to the local recycling centre.