A long-time stalwart of families and company car fleets, the Ford Focus has found a home with millions of motorists in the UK since it first went on sale in 1998. The latest model upholds its reputation for having a combination of slick handling and plenty of space.

Although What Car?’s favourite version is the turbocharged 1.0-litre petrol, I’ve opted for the 1.5-litre diesel. I cover around 20,000 miles per year, mostly on the motorway, so the better fuel economy makes this the most sensible choice. 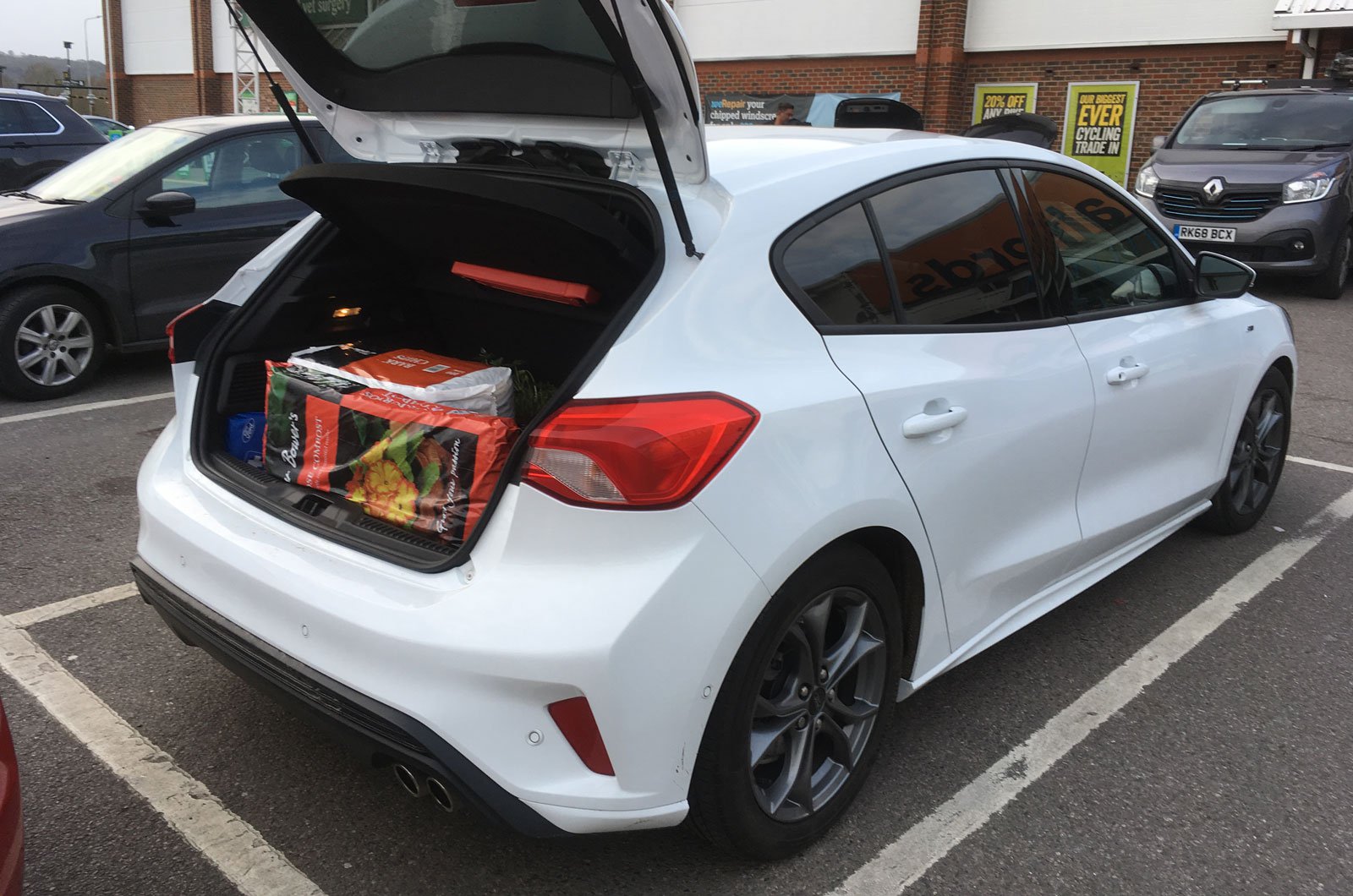 With some cars, it’s easy to rack up the cost with optional extras, but many of the £2350-worth of additions to my Focus look like really good value. Metallic paint and the Ford Pass Connect wi-fi connectivity system and app only cost a few hundred pounds each.

The aftermarket heavy-duty boot liner cost even less (£57), and it came in handy during my first weekend with the car, when I went on a buying spree and filled the boot with all manner of plants, compost and gardening kit. It will also ensure I don’t accidentally stain or damage the carpet while transporting decorating debris to the tip as we continue to renovate our 110-year-old cottage.

I think it’s a shame that important driver safety aids such as lane-keeping assistance and adaptive cruise control are options, though; they’re part of the £500 Driver Assistance Pack. The only extra that, in hindsight, I’d have done without is the Convenience Pack. It consists of a wide-view rear camera, door edge protectors and an assisted parking system. 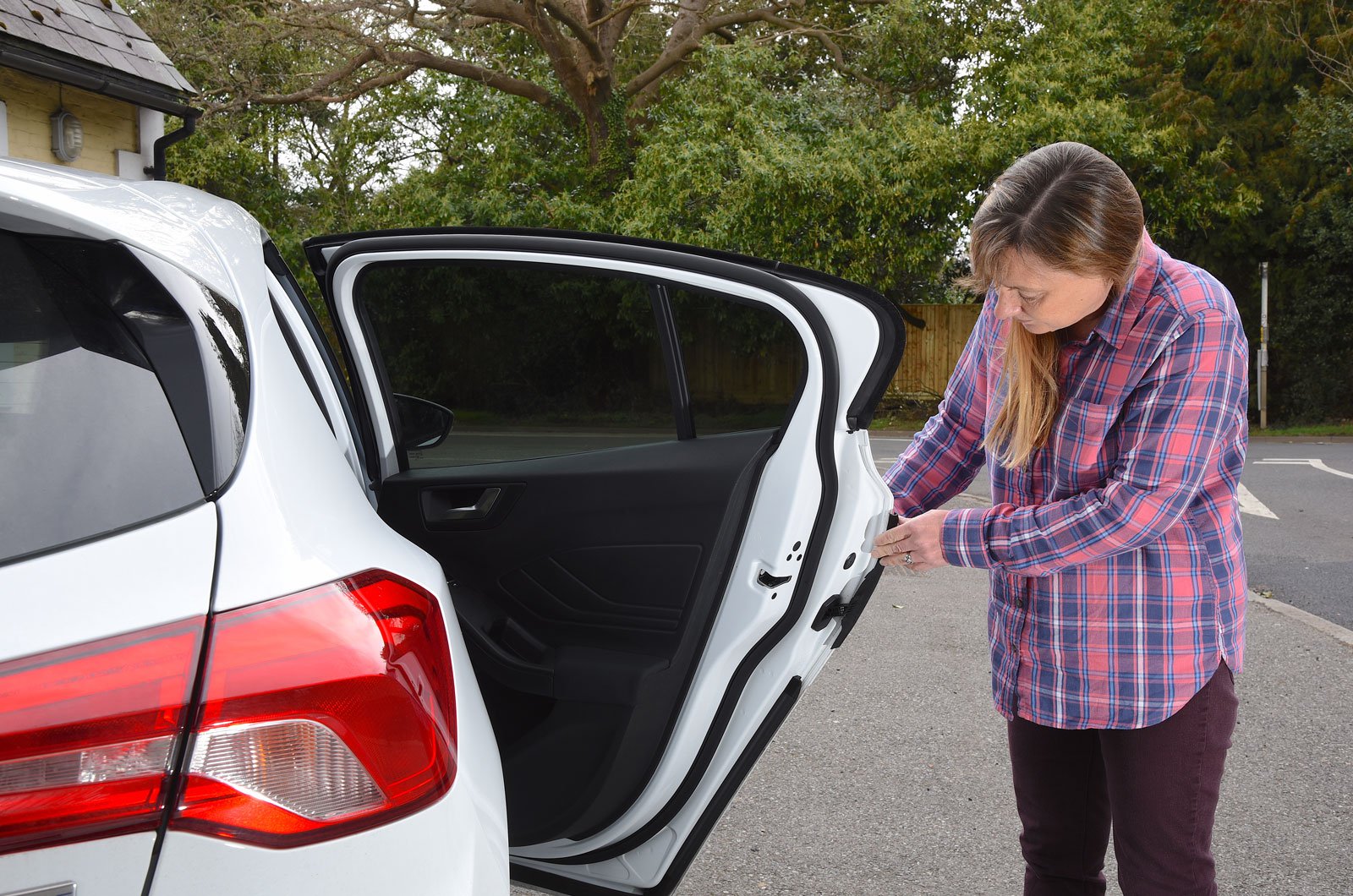 At night, the camera’s light illuminates the area behind the car so brightly that it causes glare on the infotainment touchscreen, especially in wet weather, making it difficult to see what’s behind. In fact, the view on the screen is so poor that I end up using the door mirrors to park the car instead.

And while I appreciate that the door protectors will stop the paintwork getting damaged in small car park spaces, the plastic trim jangles noisily every time a door is opened and closed and really detracts from the quality feel of the car.

Once you’re inside the Focus, though, it’s clear that the interior has been well designed, because all of the most frequently used controls and switches are well-weighted and within easy reach of the driver. The aluminium gearknob is an appealing retro touch - until you hop in the car on a chilly morning and get a frozen hand from using it. 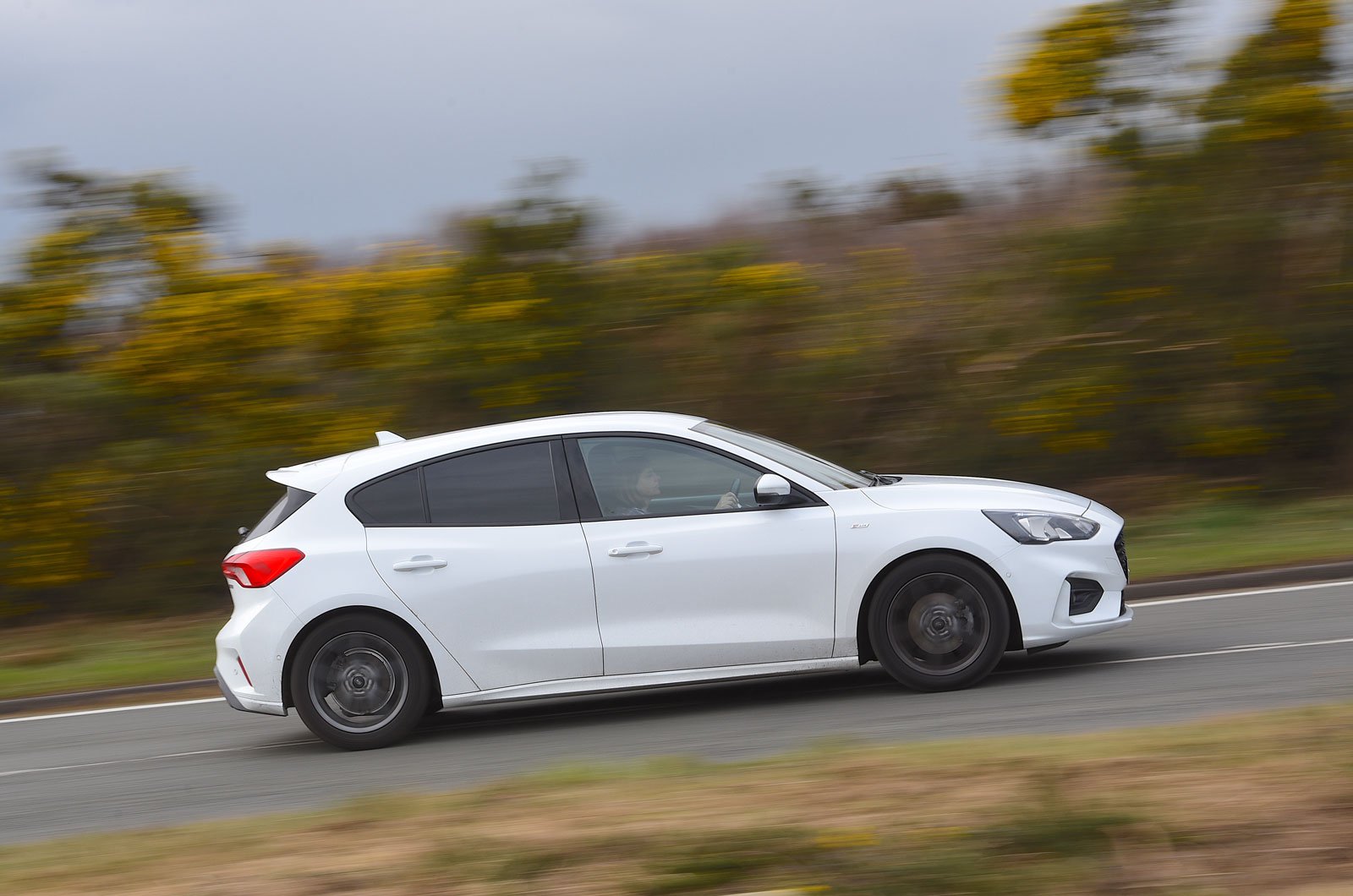 ST-Line is one of the pricier trim levels, but it gives the Focus some subtle yet attractive exterior modifications, including a rear spoiler and a sporty bodykit. On the inside, there’s red-stitched trim and a flat-bottomed steering wheel. That aside, the interior doesn’t have the same air of luxury as that of a comparable Skoda Octavia or Volkswagen Golf.

But there is a lot that I like about the Focus. It’s effortlessly easy to drive, so it eats up the miles without making me feel tired, and it’s great fun to punt along the quiet country lanes near my home. On top of that, it’s proving just as economical as I’d hoped. Around town, I’m getting 48-50mpg, and that rises to 56mpg on the motorway, so it’s fulfilling that part of its brief well already.