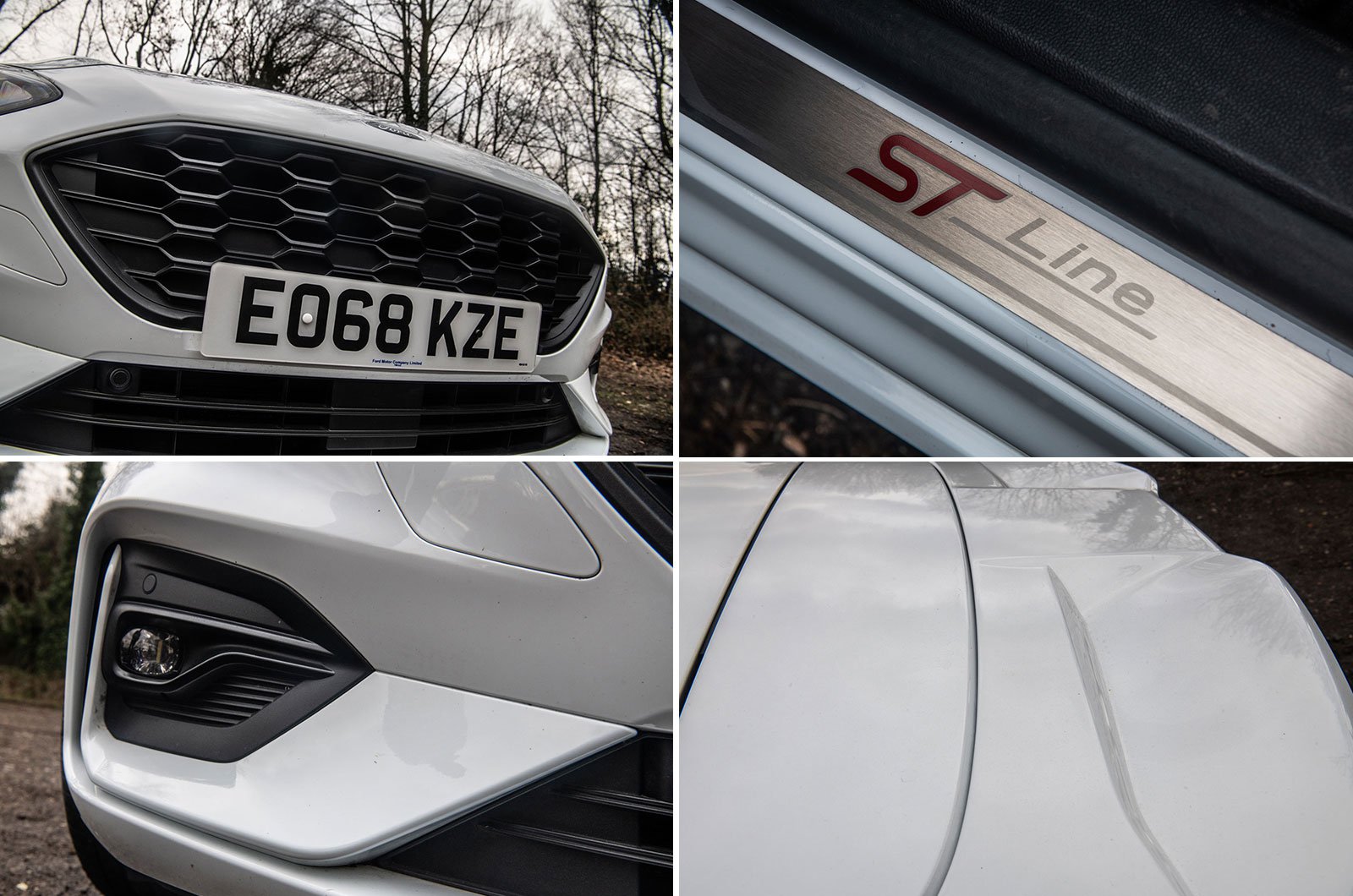 You might not think a Ford Focus would be the most popular vehicle in an office where others are driving everything from a Kia e-Niro electric car to a Cupra Ateca sports SUV. However, when you’ve got a long journey to do, the frugality of a diesel car makes it an appealing option.

So when my colleague Kris Culmer was looking for a low-consumption, roomy car to get him and a friend from Brighton to Nottingham for a weekend of watching the British Touring Car Championship (BTCC) race at Donington Park, he asked if he could borrow the Focus.

He had previously driven a Focus with the same 1.5-litre diesel engine but in higher ST-Line X specification, so he had an idea of what to expect. 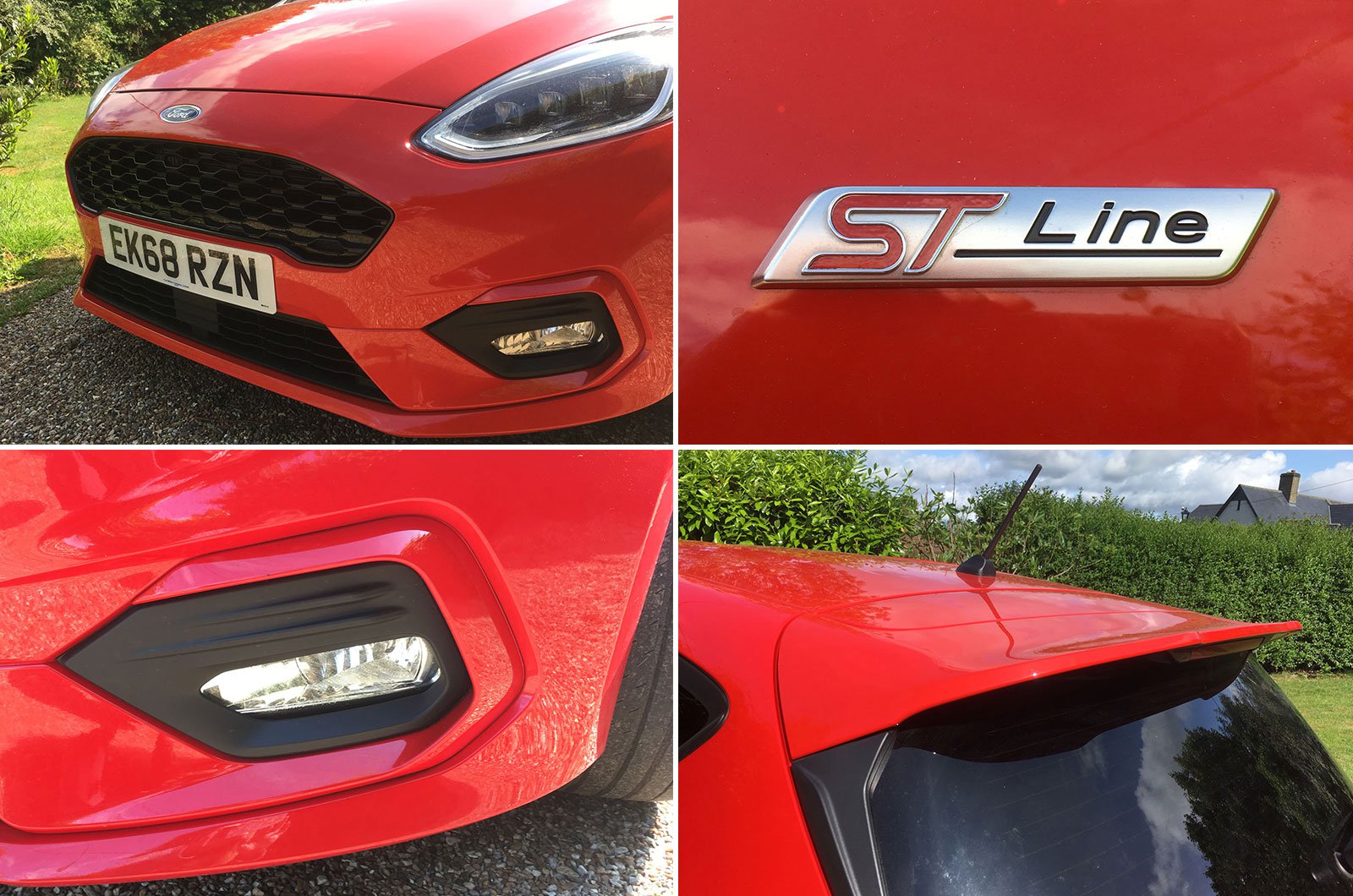 He said: “The Focus glided north with no trouble at all. Claire mentioned to me that she thinks Ford has negatively affected this engine through retuning it to pass the EU’s latest emissions tests, but I couldn’t detect any discernible difference at motorway speeds. That said, it had adequate performance and refinement but no more than that.

“Frugality was good, too – I easily did the round trip on one tank – while seat comfort and stereo quality were the two other positives that stuck in my memory.

“It was also rather fitting to see the Focus’s sporty looks validated by the leading Focus RS racing cars in the BTCC – even if they were plastered in Shredded Wheat logos...” 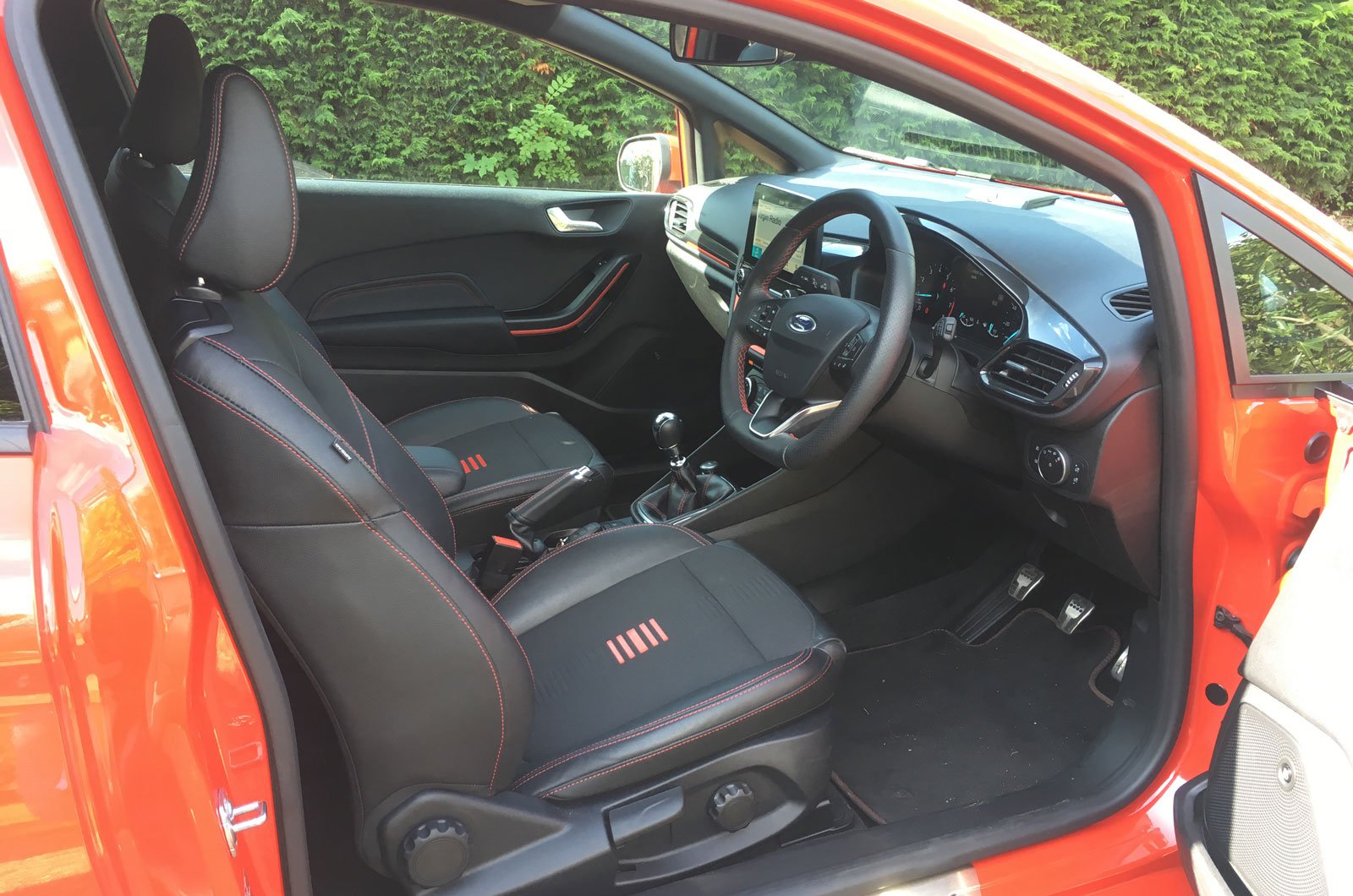 Talking of sporty looks, while Kris was in the Focus, I borrowed a Race Red Fiesta 1.0 Ecoboost ST-Line, because I was interested in finding out how the smaller Ford in the same trim compared. Both cars have subtle bodykits, distinctive fog lamps, smart alloy wheels and rear spoilers that make them stand out from other versions without being too showy, which I really like.

The Focus is all black inside, but the Fiesta has a bolder black-and-red seat trim, which lifts the interior. Many of the controls are also identical in both cars. This is great in the Fiesta, because the touchscreen infotainment system and steering wheel-mounted switches feel rather upmarket for a small hatchback, but it makes you feel like you’ve been shortchanged when you get back into the Focus. I think it would benefit from some more brushed aluminium or piano black trim pieces to give it a more premium feel.