Has Ford replicated the brilliance of the Fiesta ST in its new Focus ST hot hatch? And can it match the class-leading Honda Civic Type R as a daily driver? We've got four months to find out...

Although the Focus’s interior isn’t the last word in plushness or class, it’s about a gazillion times better than the previous-generation model’s, which I disliked so much that it put me off Focuses in general for a while, mainly due to its awful dashboard design.

The dashboard in my car feels far less looming than its predecessor and presents its controls in a very clear, logical way. In fact, I’m downright happy that it still has physical dials and buttons for all of the climate controls; they’re far easier to operate on the move than the touchscreen-based ones in my previous car, an Audi E-tron. Some people still criticise the quality of the materials here and there, but I have no problem with any of that. 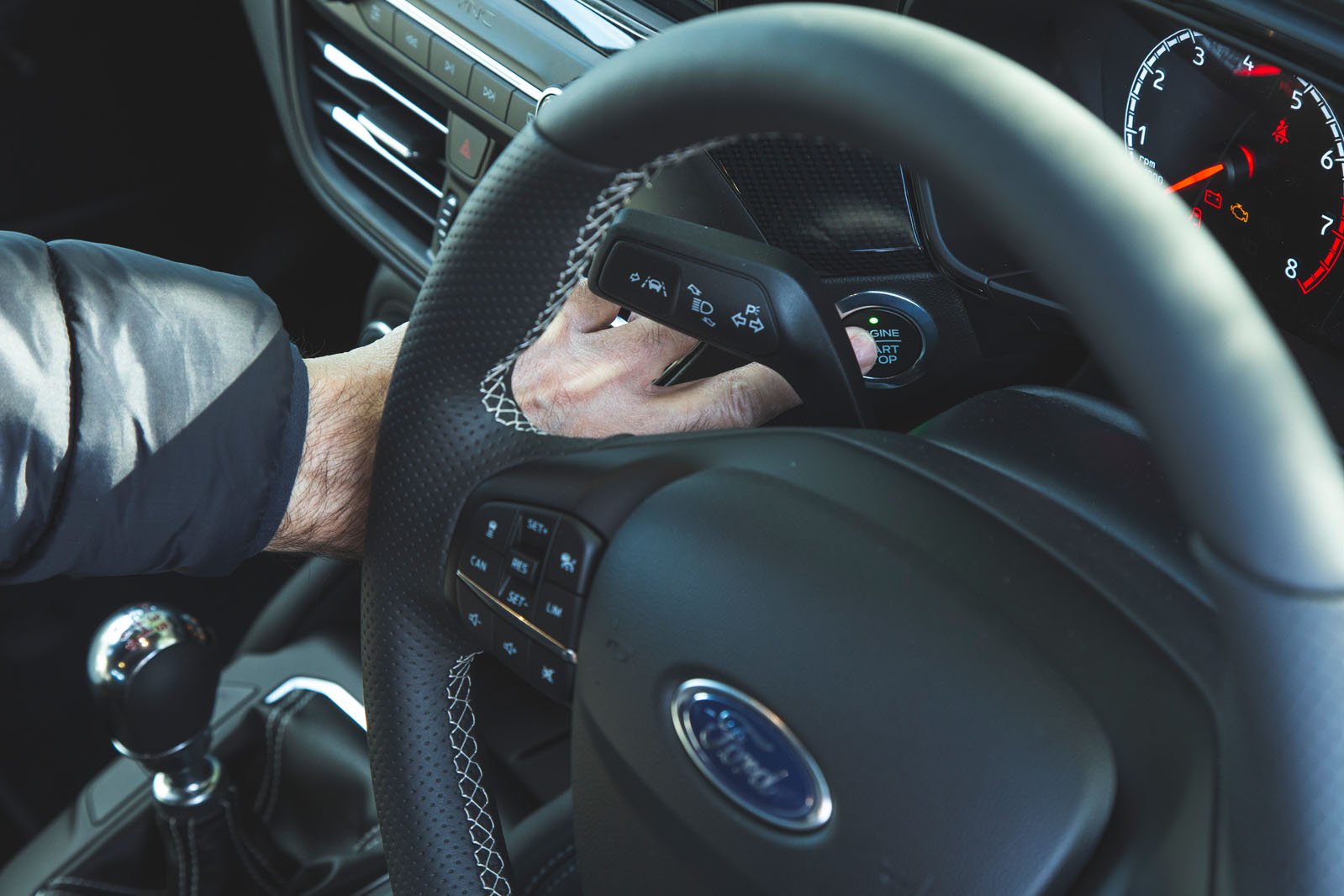 What I do take issue with is the location of the engine start/stop button. It’s tucked away at a 45deg angle where the dashboard curves in behind the steering column – seemingly like an afterthought. As a result, it’s half-hidden by the steering wheel and indicator stalk and awkward to reach.

Okay, this isn’t exactly an earth-shattering problem, but this is a button that you have to hit at least twice during each journey, so why can’t it be placed somewhere more convenient? Flat on the top of the console between the front seats, as in a Jaguar, or on the steering wheel, like an Alfa Romeo or an Audi TT, would be my first choices of location, but almost anywhere else on the face of the dashboard would be an improvement. 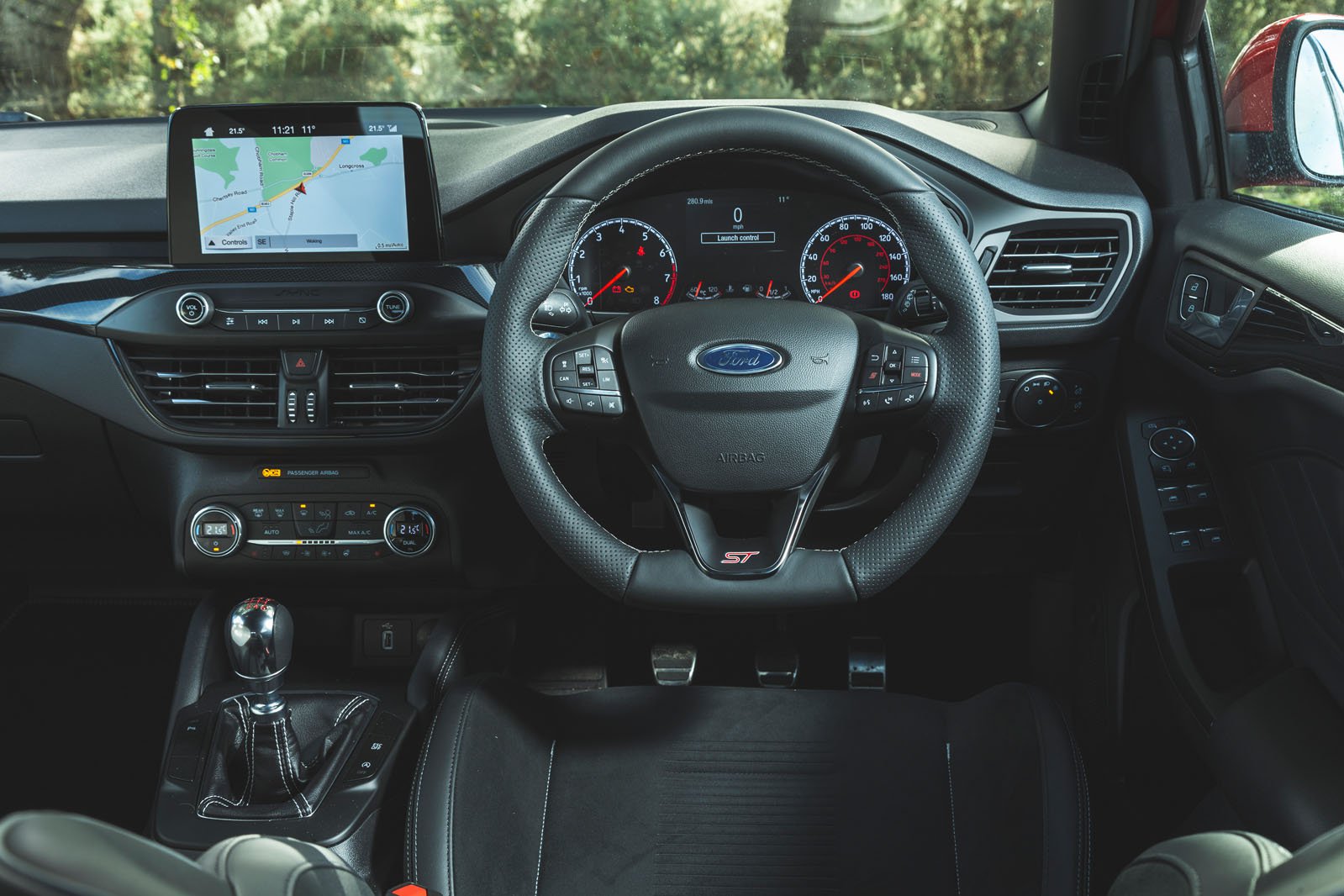 Meanwhile, from behind the wheel, I’m really noticing how much feel there is through the major controls and the seat – mainly a good thing in a hot hatch. The ST is actually far more tactile and involving than I gave it credit for at first – perhaps overly so at times, given how much you feel bumps in the road, due to the firmness of the suspension. Still, between the level of feel on offer and the ST’s precise, nicely balanced handling, there’s plenty to enjoy about the way it drives, especially when you find yourself on a twisty country road.

PCP or HP: which car finance option makes most sense?