The Ford Galaxy is, for many, the de facto family MPV, but does it still deserve that reputation? Watch our video review for the answer... 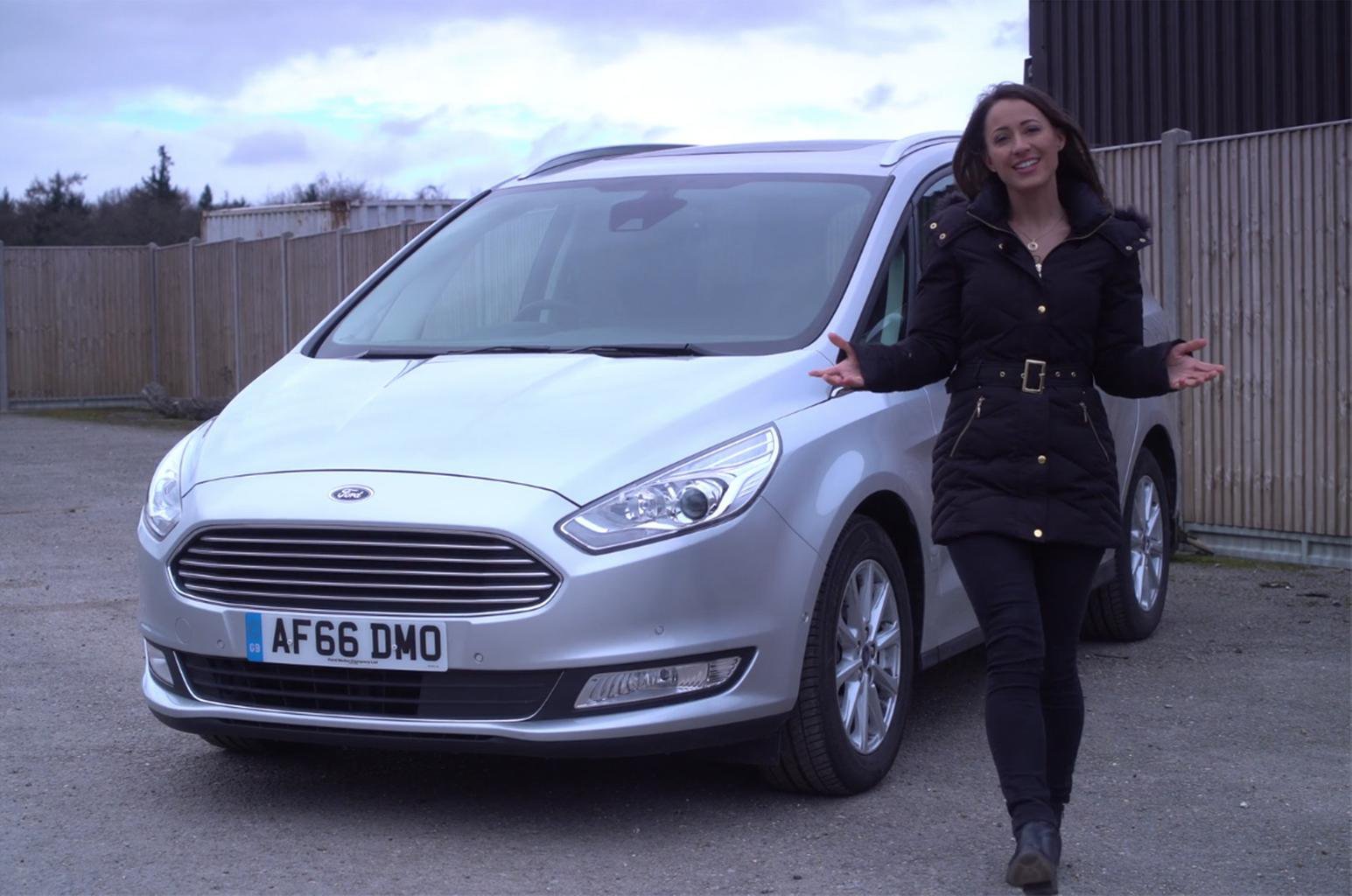 Like the best modern Fords, the Galaxy majors on being great to drive, so as well as offering a spacious and flexible interior, it also hides its bulk very well on the road, which is helpful when you're trying to park or weave along city streets.

There's a version to suit everyone, too, with an extensive range of petrol and diesel engines on offer, as well as three trim levels. Not that there's much need to look past the entry-level Zetec option, though, as that comes with parking sensors, climate control and Ford's touchscreen infotainment system.

With prices starting from £27,995, however, the Galaxy is an expensive choice in this market, and it's up against strong competition from the Volkswagen Touran, Citroën Grand C4 Picasso and Seat Alhambra.

Despite its high asking price, then, does the Ford Galaxy deserve to be at the top of your family MPV shortlist? Rebecca Jackson has the answer.

Read more - the best (and worst) MPVs and people carriers

Find a great Ford Galaxy deal with What Car?