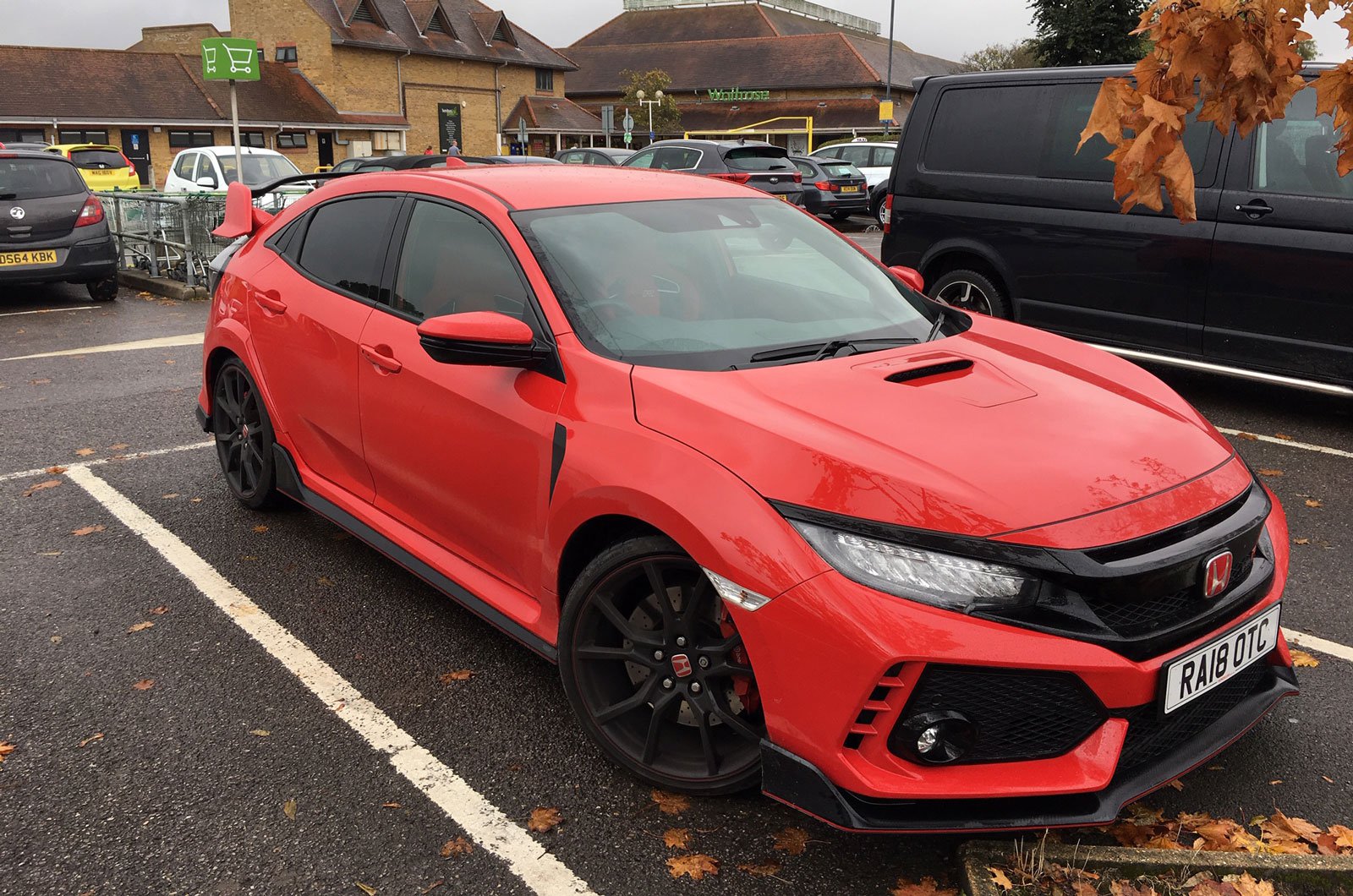 Used cars deputy editor Mark Pearson needed a family-friendly hatchback for a trip to Norfolk, and although the Type R may not have been the first car to spring to mind, it seemed like a fitting challenge for the versatile Honda hot hatch. Here’s what Mark had to say about the Civic.

"Stepping into the Type R for the first time brought back memories of the Honda Civic I ran as a long-term test car last year, although the version I had was the far more ordinary 127bhp 1.0-litre three-cylinder affair. 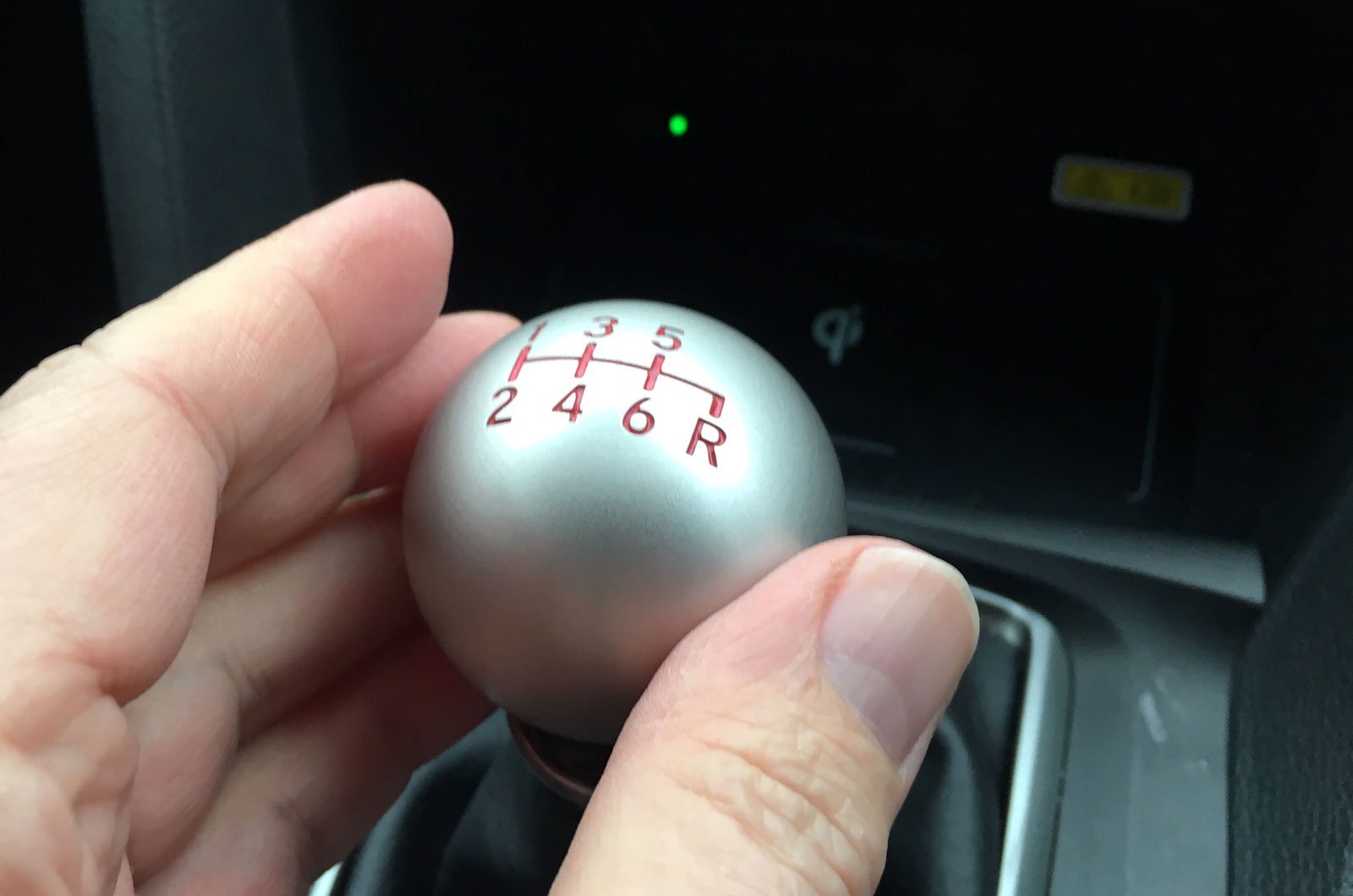 "As a family car that Civic was great, even if its weeny engine was decidedly lacking in puff. The same cannot be said of the engine under the bonnet of the Type R, however. It's a marvellous thing that pushes you forward with the force of a rock from a sling, but is also so tractable that it’s happy to be pootled around town in sixth without complaint.

"The snappy six-speed gearbox is also a delight to use, although I’d forgotten the shock of grasping a cold knob on a frosty morning – the Type R has a sporty aluminium golf ball atop its lever. It has quick and direct steering, too, and it sticks to the road like lipstick to a guilty man’s collar.

"So, we all know it aces the driving thing, but how does the rest of it stand up? Well, there are still some similarities with that 1.0-litre car I used to run, aside from both cars being red: they both have plenty of room for a family of four and a very usable and supermarket-friendly boot, too, and oddly in my hands both seemed to return about the same fuel economy – around 36mpg.

"Countered against that, the infotainment set-up is pretty awful, as it was in my old Civic, being desperately unintuitive and having hopelessly old-fashioned graphics, and its steering lock is a little multi-storey unfriendly.

"But of course it’s not only the performance that sets the Type R apart from the cooking version, it’s those extravagant skirts and sills and that outrageous rear wing. Whether or not its appearance is A Good Thing is a matter of individual taste, I guess, but everything else on this car is so much fun that I think I could put up with it."