Infiniti's newest SUV concept car will be used to inspire the next-generation QX70...

Infiniti has previewed its future SUV models with the new QX Sport Inspiration concept, which was revealed at the Beijing motor show.

The concept is similar in height and width to the Porsche Macan, but is shorter. Its striking design shares many features with other Infiniti models, such as the Q80 concept of 2014 and the production Q60 coupé, both of which feature similar headlights and wide front grilles. 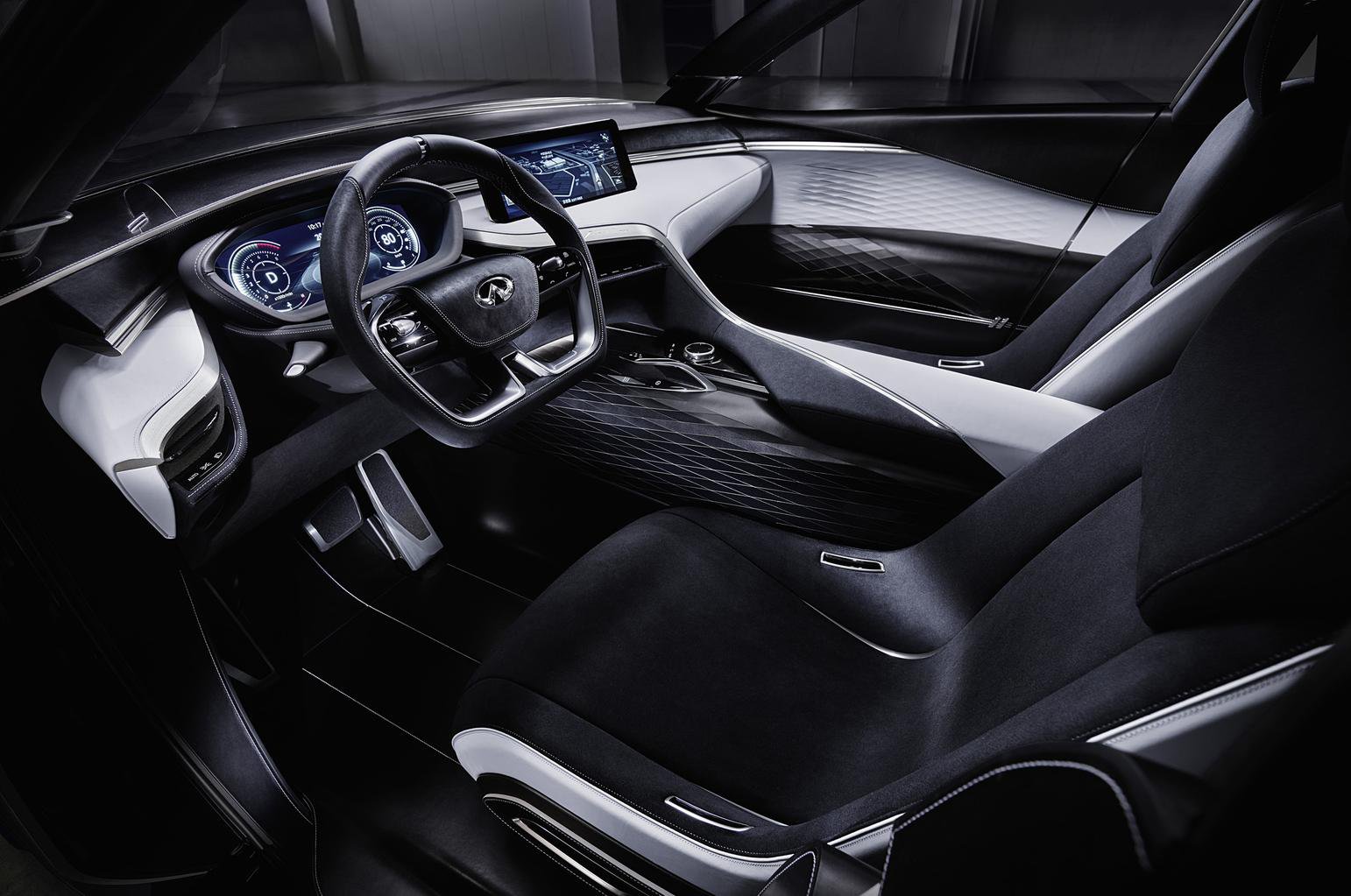 Inside, the QX concept features a slim, clutter-free dashboard with two screens. The first is located ahead of the driver and displays engine revs, speed and other journey-relevant information, while the second is a touchscreen located on the centre console, and is the control point for the car’s infotainment system.

There are lashings of white and black leather inside, and the interior looks more like that of a sports car than an SUV. Infiniti says this is to “emphasise the car’s driver-focused character”.

We don’t know what engine powers the QX, but Infiniti has confirmed that it features several drive modes and an automatic gearbox. 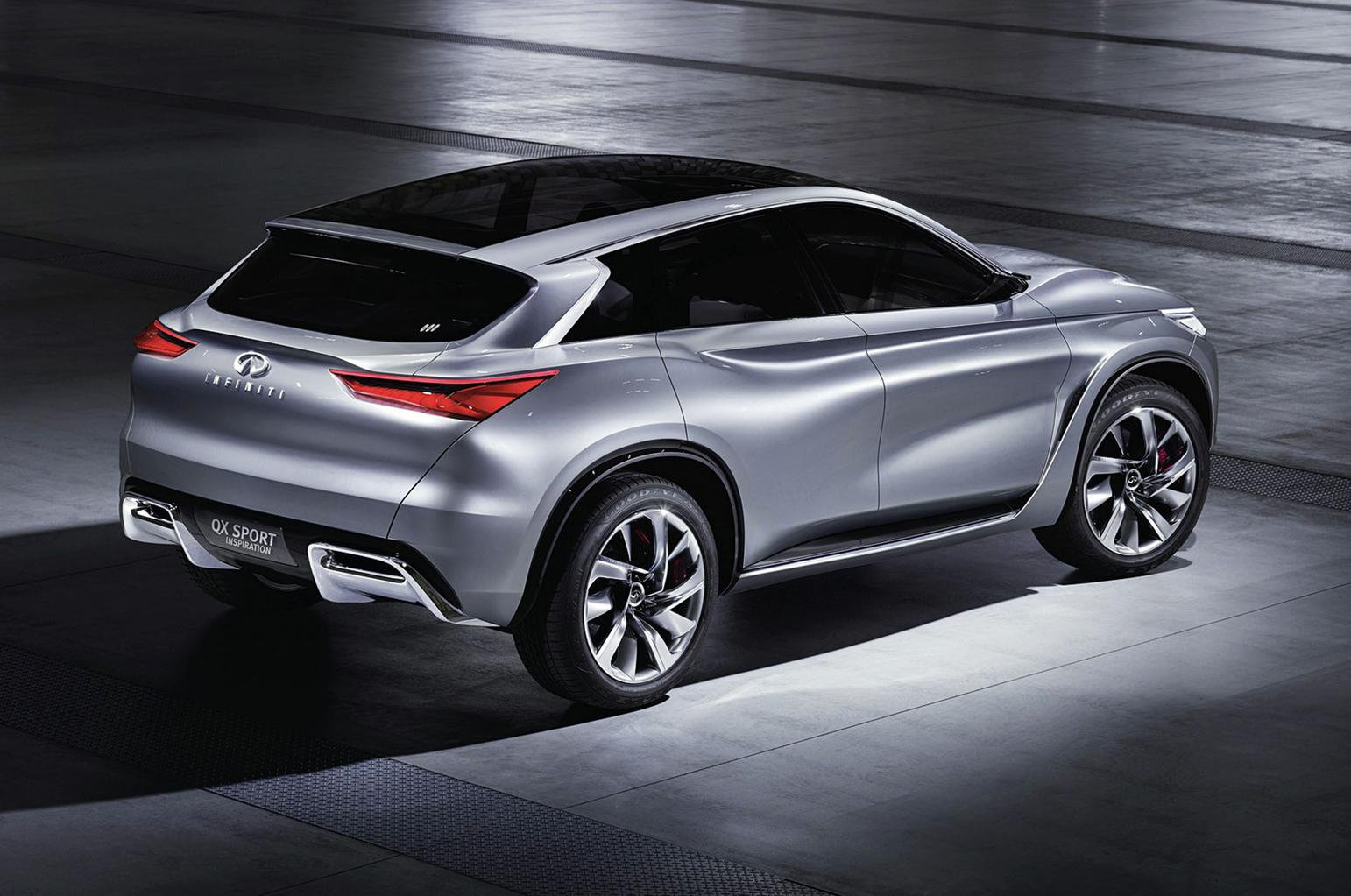 Infiniti also claims that the concept is off-road worthy thanks to a tall 230mm ground clearance, which is exactly the same height as the Porsche Macan.

Since this is a concept, it won’t make production - but as its name suggests, it’ll serve as inspiration for forthcoming production models. The next UK-bound Infiniti SUV due for replacement is the QX70, a rival to the BMW X5. Therefore, that car’s replacement is likely to be the first time we see QX Sport-inspired design on our roads.