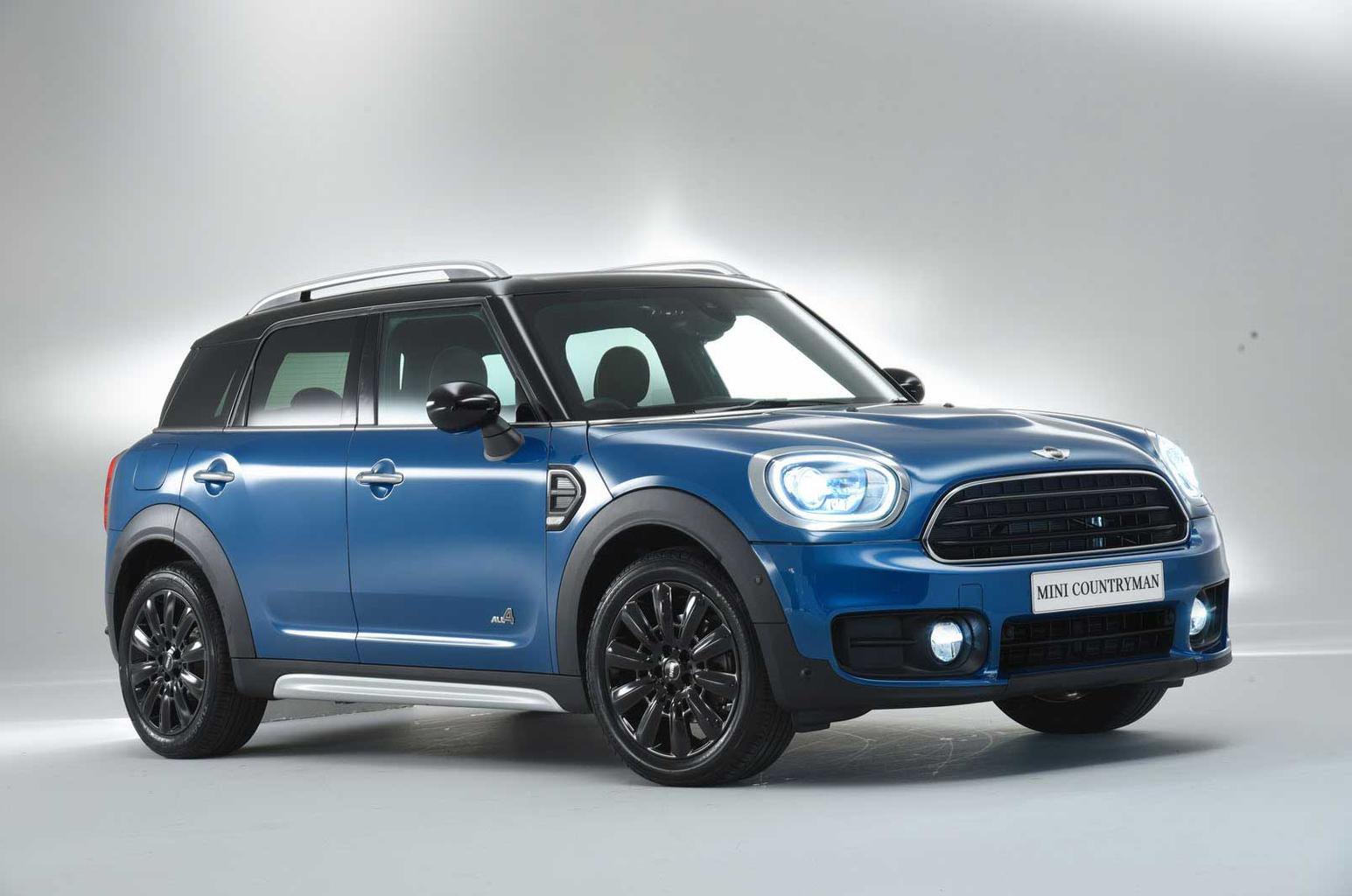 Set to go on sale in the UK towards the middle of next year, this bold new Mazda CX-5 is aimed directly at rivals, such as the Honda CR-V and Land Rover Discovery Sport. It's one of the world's most popular SUVs, and this second-generation version promises to be more comfortable and more fuel efficient than the current car. 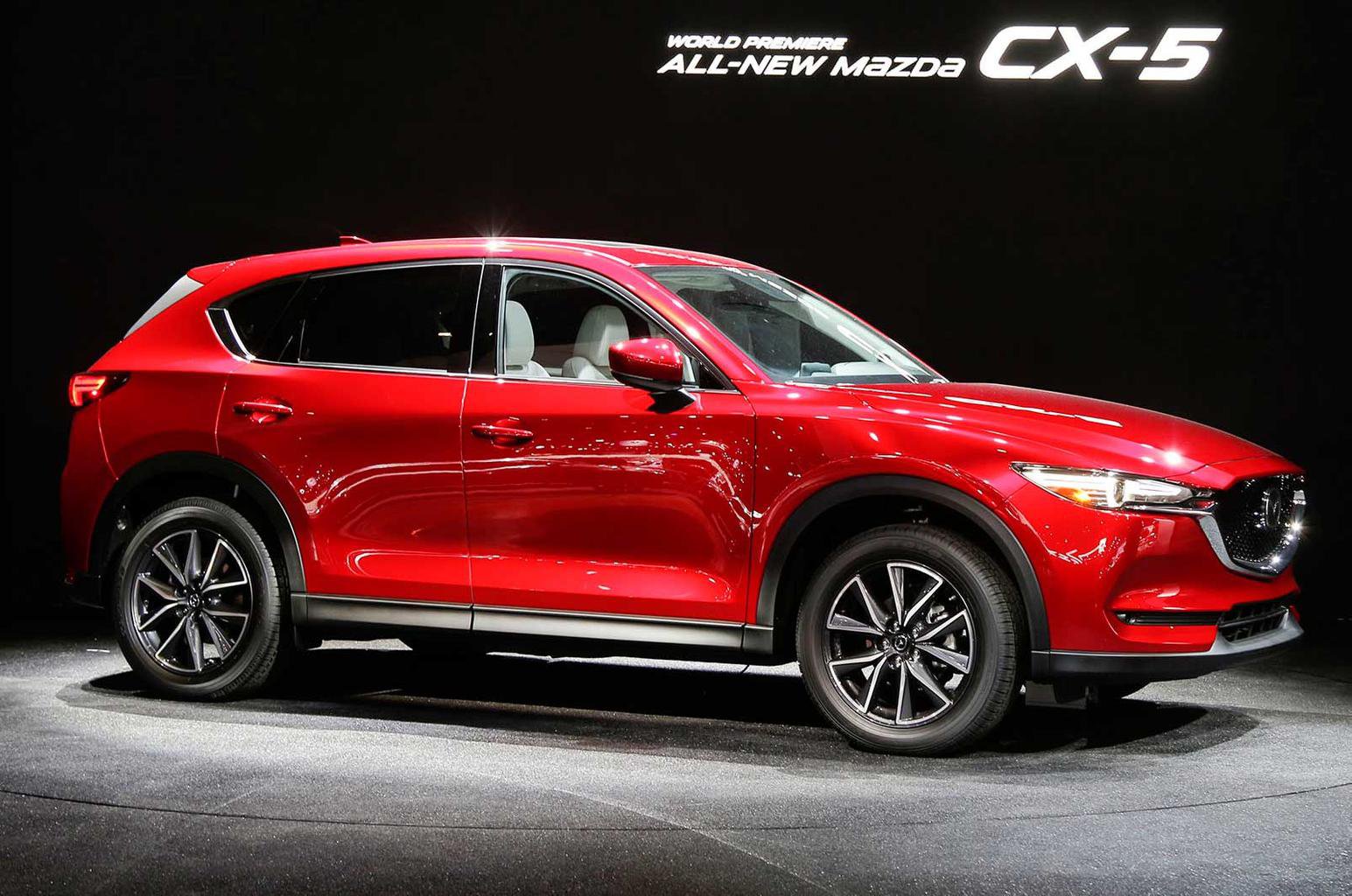 Due to go on sale in the UK in February, the Countryman aims to take on other premium small SUVs including the Audi Q2, as well as segment staples such as the Nissan Qashqai. To help it compete, the new Countryman is bigger than the current car, with a plusher interior, and the option of a hybrid powertrain for the first time.

Read more about the 2017 Mini Countryman