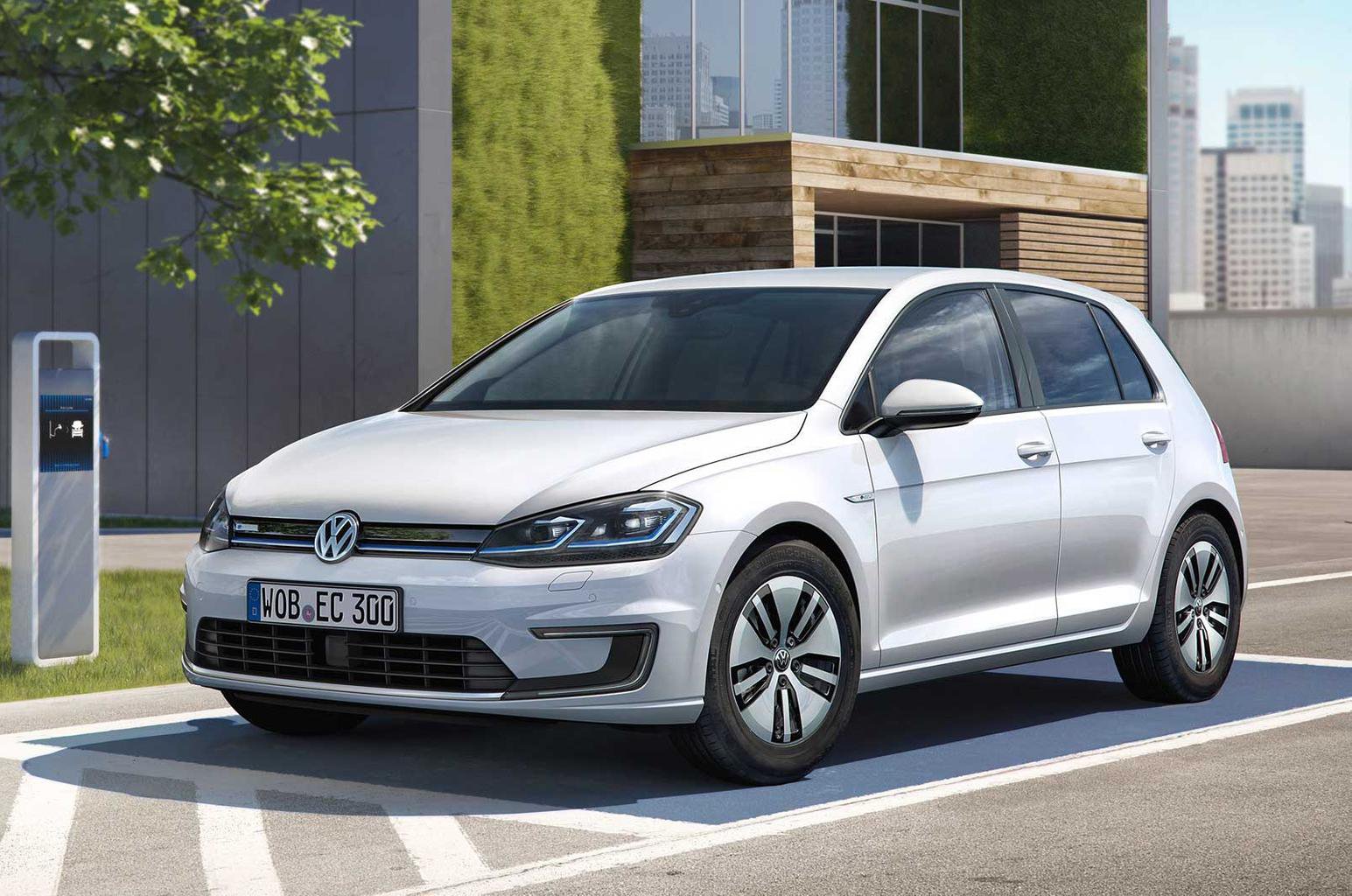 The second-generation Porsche Panamera range has been bolstered by stretched Executive models, as well as the existing Panamera 4 and 4S, and 4 E-Hybrid versions. The Panamera costs from £66,386, which puts it into the same territory as other luxury executive models including the BMW 7 Series and Mercedes S-Class.

Read more about the 2017 Porsche Panamera 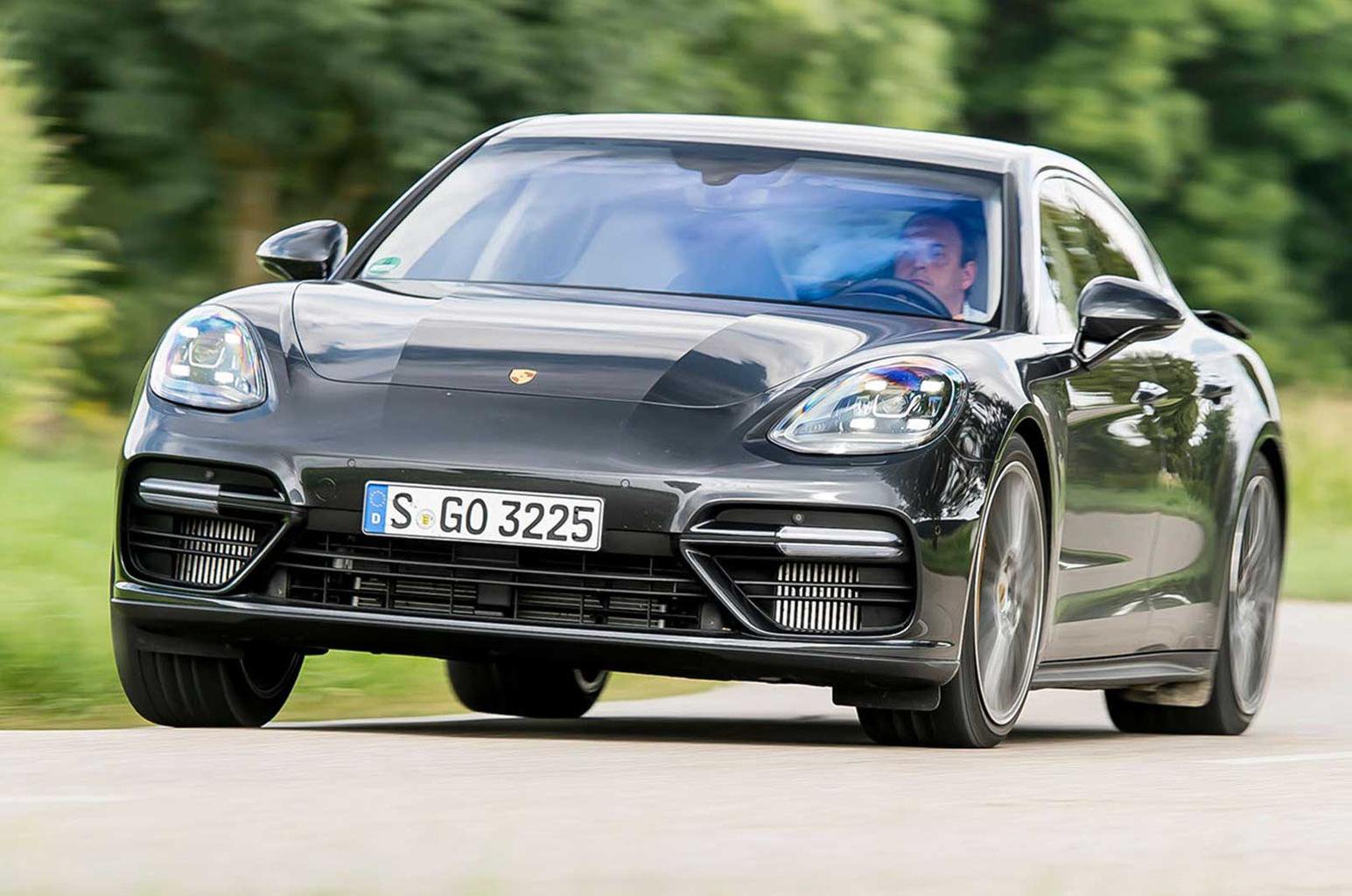 This facelifted version of Volkswagen's e-Golf can travel further than ever before - up to 186 miles, in fact. That's still behind the Renault Zoe and Tesla Model S, but considering that the e-Golf is based on the regular Golf hatchback - and isn't a bespoke electric car - it's still impressive. Also new is a larger infotainment system, which responds to gestures, as well as touch inputs.

Read more about the 2017 Volkswagen e-Golf

Read more – the best (and worst) cars in every market