The Government smiles upon buyers of the Tesla Model S; it avoids the flat rate road tax fee (presently £145) since it produces no tailpipe emissions. However, just like the Porsche Panamera, you’ll still need to pay the annual £320 surcharge for cars costing more than £40,000 in years two through six of the car’s life. The Porsche will relieve you of £465 per year for the privilege of driving it until it's six years old, then it will drop to the standard flat rate fee.

The Model S is predicted to depreciate faster than the Panamera. A 2017 Model S 90 D has already lost around £27,000 of its original value, while an equivalent Panamera 4S Diesel has only lost £17,000. That's still a huge amount, but the difference is significant. Over time, the Tesla is predicted to continue losing money faster, so it might actually cost more to own over the years.

In the short term, however, the Model S is helped by much cheaper fuel costs. From flat, it will cost you just £9 to charge (based on a figure of 10p per kWh, a typical night rate on a two-rate home electricity tariff), and that should get you more than 250 miles of range (if you drive sensibly and the weather isn’t too cold). As a result, over 12,000 miles, it will be around £1100 cheaper to charge the Model S than to fuel the Panamera, which is likely to achieve an average fuel economy figure around 35mpg. 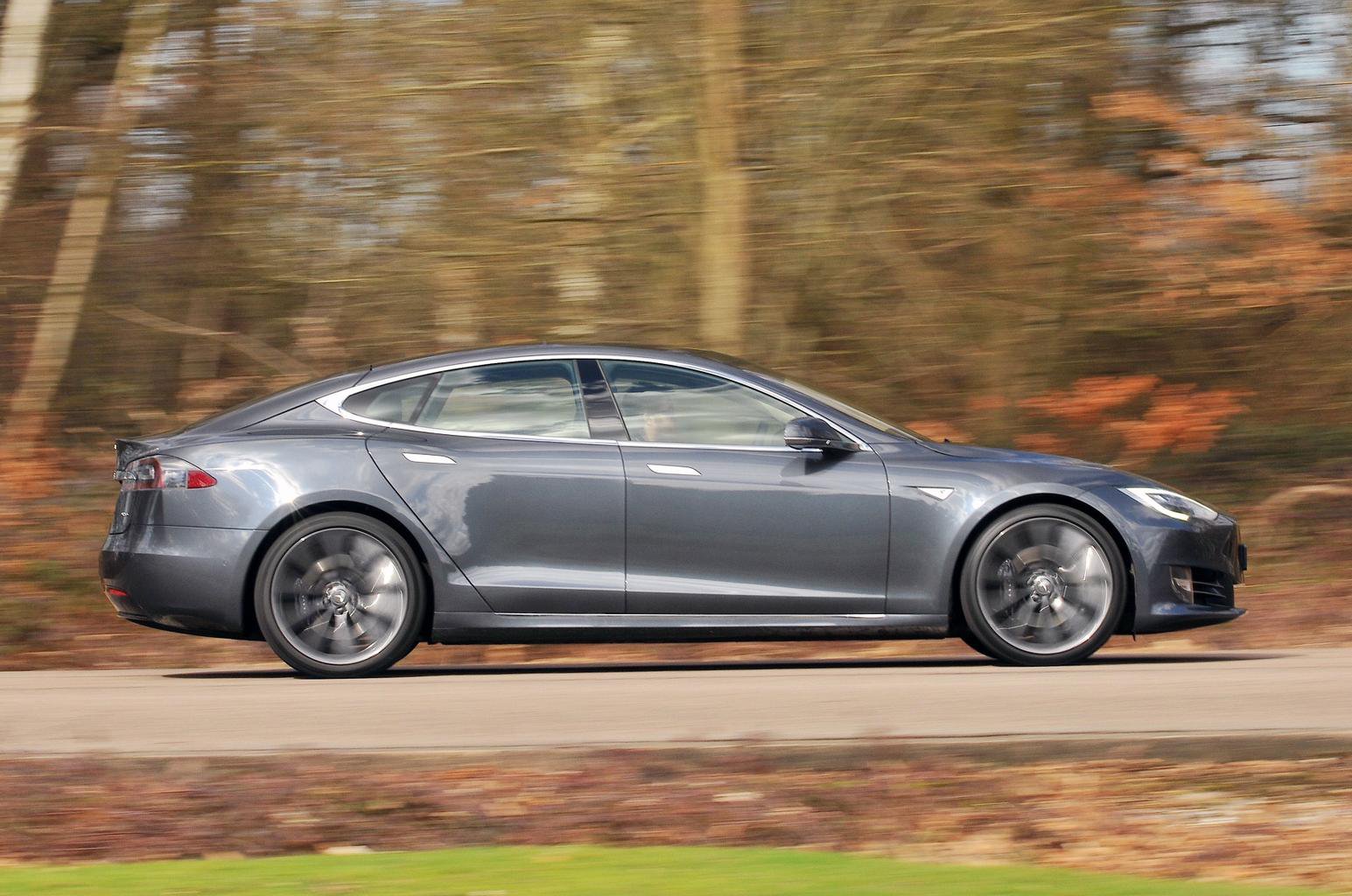 Insurance premiums are similar for both cars, but the Panamera will be around £500 cheaper to service over three years.

Both cars come well equipped as standard, with electrically adjustable leather seats, climate control, sat-nav, a DAB radio and front and rear parking sensors. The Panamera also gets Apple CarPlay, so you can control your iPhone via the infotainment screen, while the Model S adds a rear-view camera.

Euro NCAP awarded the Model S a five-star safety rating but hasn’t tested the Panamera. The Model S gets standard automatic emergency braking; this was a £1787 option (with adaptive cruise control) on the Panamera, and it's worth seeking out a used example with it fitted.

According to the latest What Car? Reliability Survey, there’s a bit of a gulf between Porsche and Tesla, because while Porsche’s overall brand score was a rather unimpressive 23rd out of 31 manufacturers, Tesla came stone dead last, and by quite a margin. Model S owners who responded to the survey have found that while the car's electric powertrain is reliable (something that many electric car sceptics voice concern about), it was actually faults with the bodywork and electrical systems for the ancillaries that are the major causes for concern.