Second-generation Porsche Panamera gets a new look and the latest technology; it arrives here in November...

The Porsche Panamera is the brand’s luxury grand tourer.

This latest version is more stylish than the original but still offers plenty of space for four people and their luggage, while at the same time promising to give sports cars a run for their money in the performance stakes.

The new Panamera is longer, wider and taller than the outgoing car and offers updated styling and improved fuel economy. The Panamera is already a large car in standard form, but buyers can also choose a long-wheelbase Executive version, which is 150mm longer than the regular car. The Panamera 4, 4S and E-Hybrid can all be had in Executive form.

Read our first drive review of the 2016 Porsche Panamera 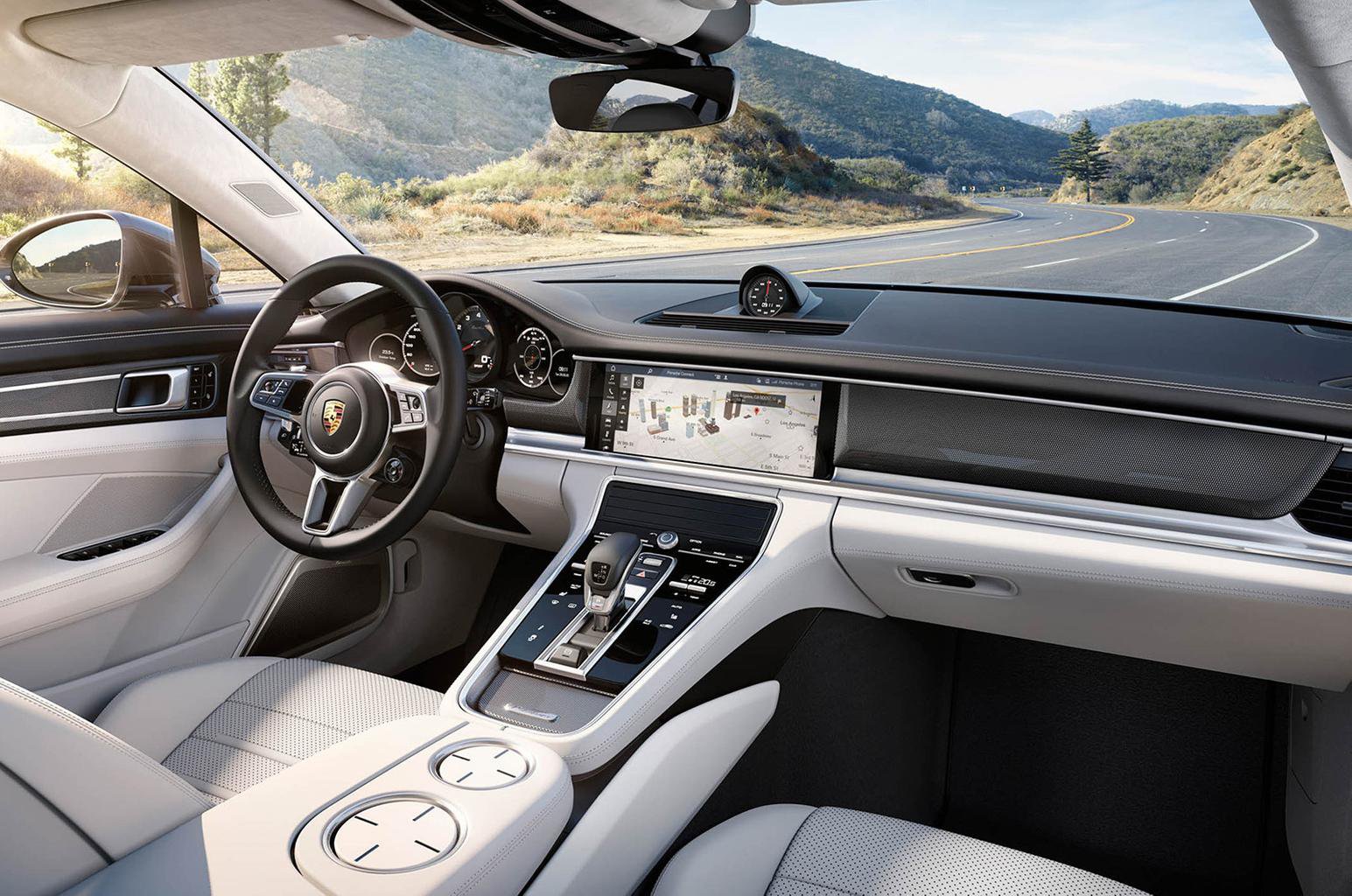 Engine options in the new Panamera include a 4.0-litre V8 petrol in the Turbo version, a 2.9-litre V6 petrol in the 4S and a new engine in the 4S diesel. At the top of the range is the Panamera GTS, which is capable of reaching 62mph from a standing start in just 4.5sec.

Also joining the lineup in April next year is the Panamera 4 E-Hybrid, which combines a V6 petrol engine with an electic motor. It's capable of travelling for up to 31 miles on electric power alone, and can return up to 113mpg.

Newly confirmed options include a rear-wheel drive version of the Panamera and the Panamera 4, both of which are powered by a twin-turbocharged 325bhp 3.0-litre V6 petrol engine which can already be found in a number of high-performance Audi models. 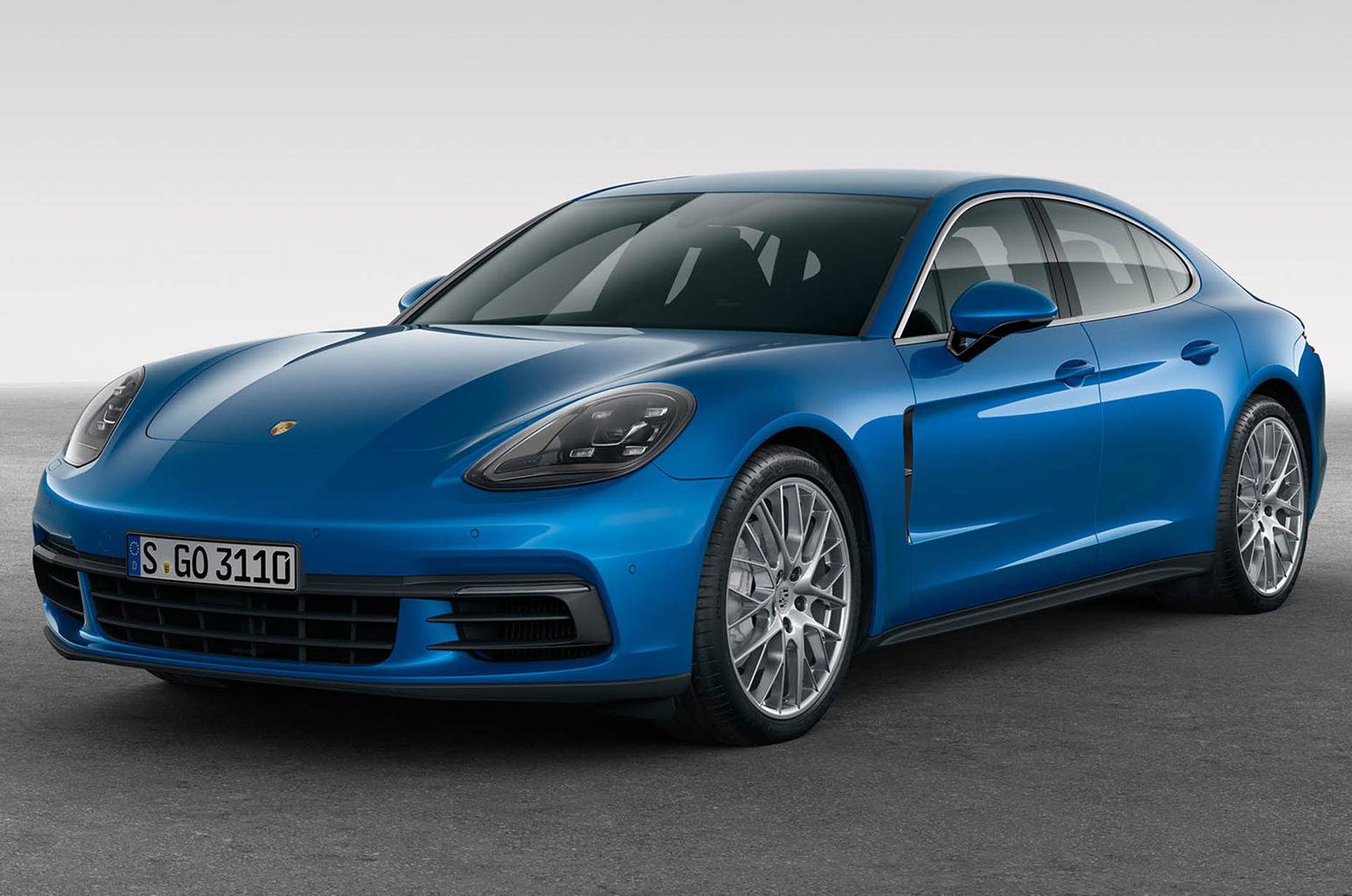 The Panamera has 19, 20 or 21in alloy wheels depending on specification, as well as new LED tail-lights, a spoiler that extends at speed and new air vents behind the front wheels.

Inside, the traditional Porsche instrument cluster has been replaced by two 7.0in displays, each of which is configurable by the driver. In fact, only one analogue dial remains – the speedometer. The middle of the dashboard is now dominated by a separate 12.3in touchscreen infotainment system. This has new features, including the ability to control your smartphone via the Apple CarPlay app.

We expect the Panamera’s standard equipment list to be pretty comprehensive, but for those seeking more luxury, the options list now includes massaging seats, ambient lighting, an upgraded sound system and a panoramic roof. Optional safety equipment includes a special camera to aid night driving and a system which allows the Panamera to accelerate, brake and change direction autonomously for up to 1.8 miles at a time.

Stretched Executive versions of the Panamera get more equipment than the standard car, including a panoramic roof, heated seats with electronic adjustment and adaptive air suspension. The 4S and Turbo Executive models additionally get rear-wheel steering and soft-close doors. 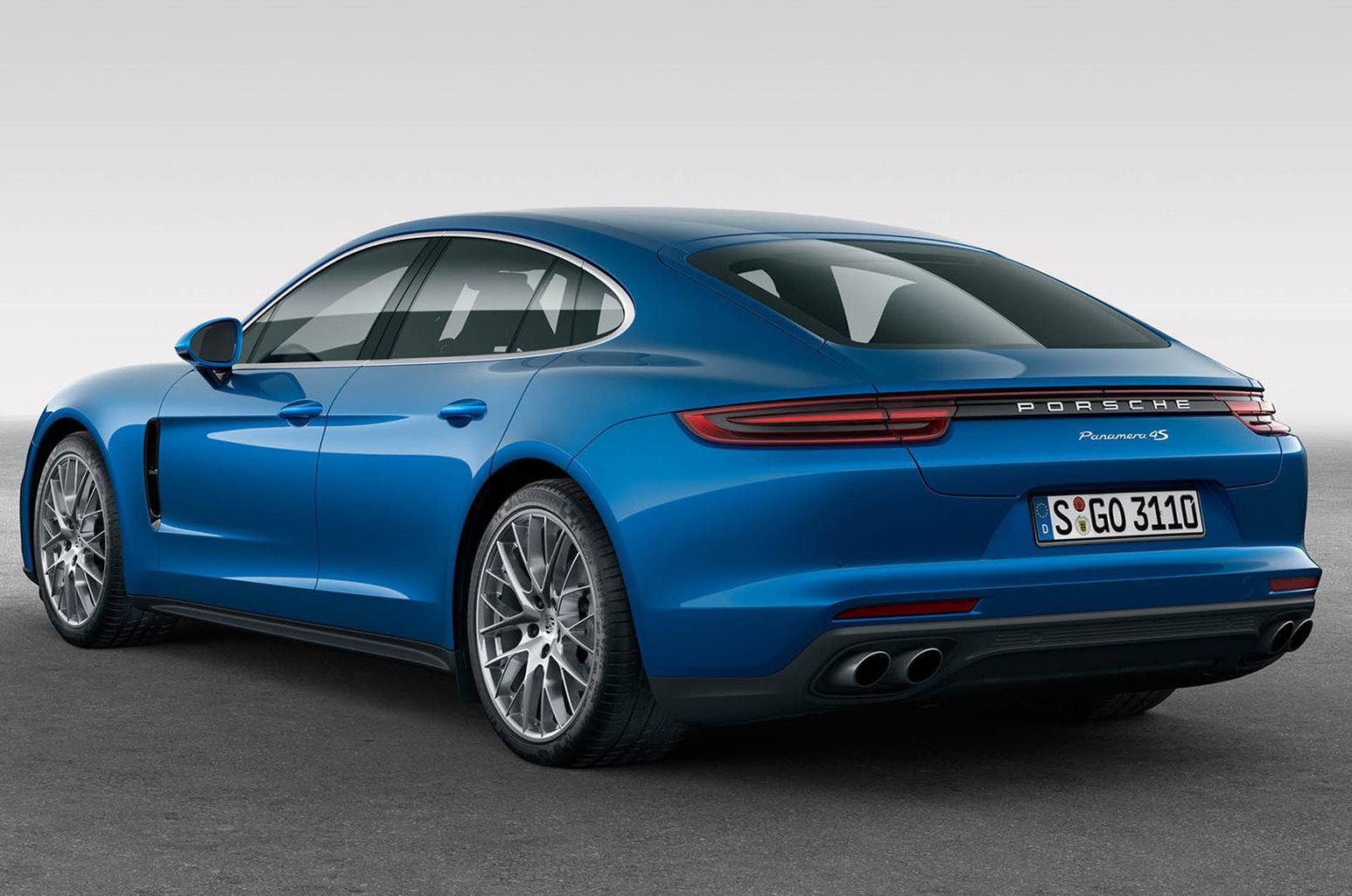 The regular Panamera 4S model, by comparison, is priced from £88,700. At that starting price, the Panamera is more expensive than both the BMW 7 Series, which starts from £63,530, but is slightly cheaper than the £68,860 Mercedes-Benz S-Class - currently our favourite car in this class.

The Panamera is a rival for luxury sports saloons such as the Aston Martin Rapide and Maserati Quattroporte, but also has to compete with the Audi A7 and Mercedes CLS.